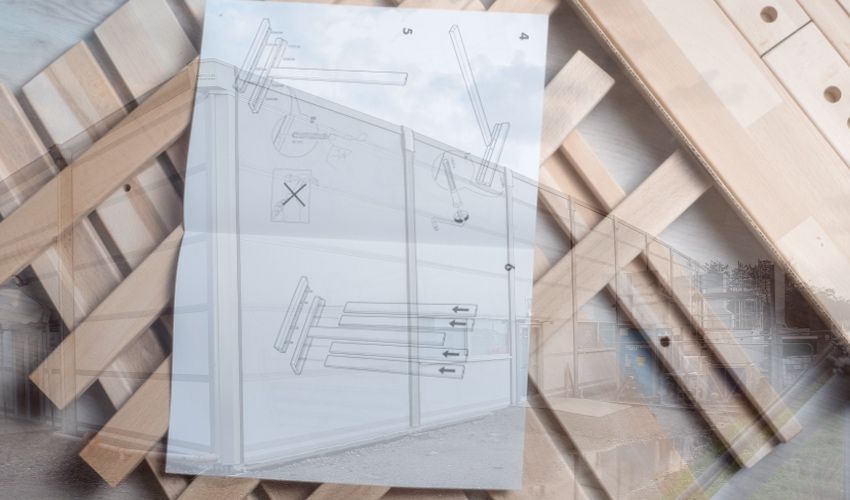 An island-wide search is on for lost plans on how to dismantle the Nightingale Hospital.

Islanders were told in March that the temporary facility was to be decommissioned and dismantled - but here we are in July with it very much still standing.

For a structure that became a fully operational 180-bed hospital in less than a month, its snails-pace removal would have left many Islanders wondering what’s happening.

But today, News Eye can reveal what’s happened: someone has only gone and lost the Ikea-style flat-pack guide that tells you how to put it up and take it down.

It has prompted an island-wide search for the missing 32-page pamphlet. Worse-still, the tent builders have also lost the strange Allen key that comes in a tiny plastic bag that was stapled to the hospital’s frame.

It was thought that the key was put in the Government’s ‘man-drawer’ at Bellozanne but after thumbing through the batteries, USB sticks and foreign coins in the drawer, the key could not be found. 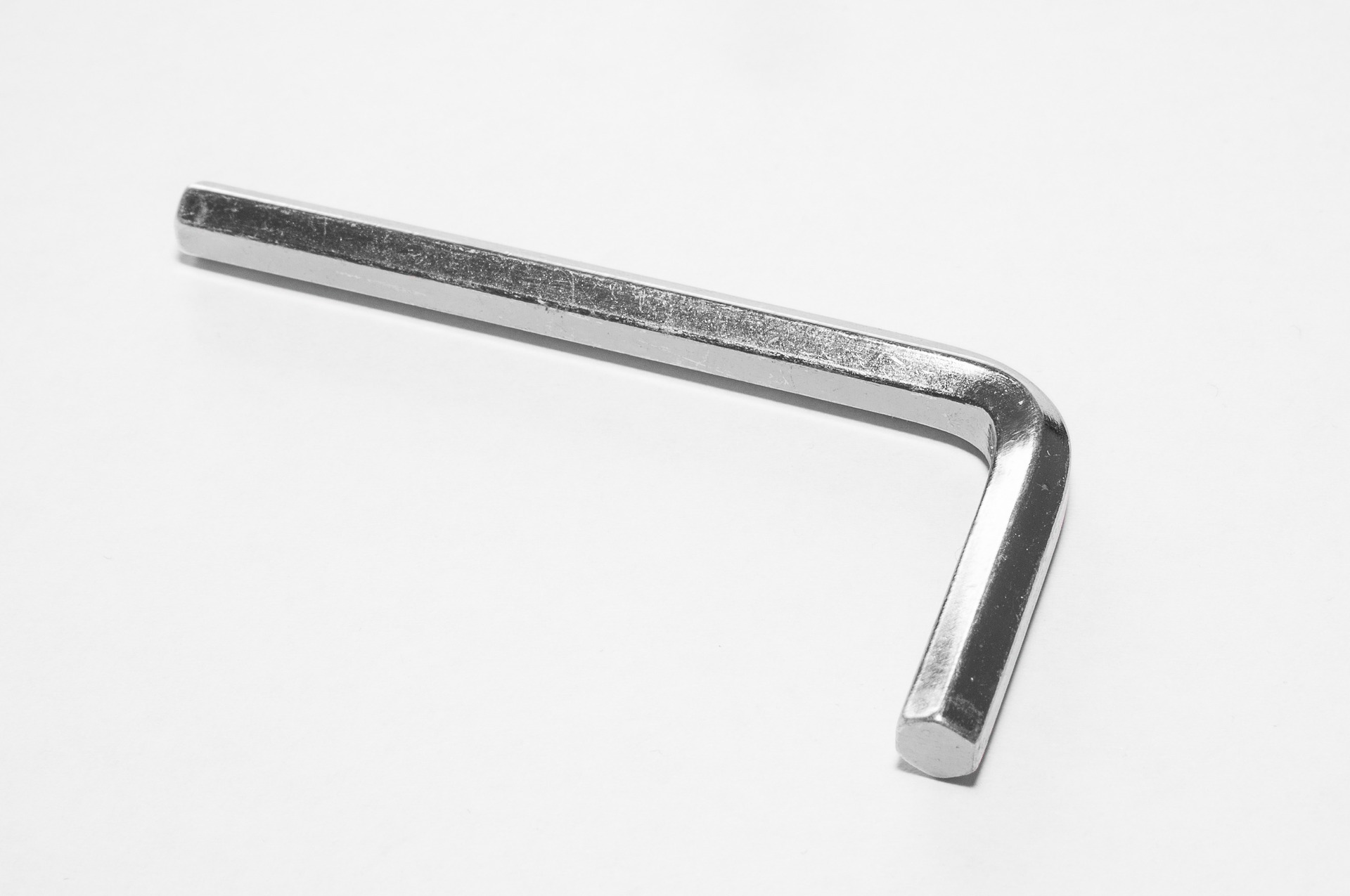 Pictured: Where is the Nightingale's Allen key?

“We left the instructions around here somewhere,” said a contractor, selected by the Government on account of his tent-pitching and tent-striking skills learnt at Scouts.

“I remember what it looked like: it was a booklet with a series of numbered pictures with handy arrows telling you which pole to take down and how to fold the sides.

“But we think someone must have thrown it out when they removed most of the beds and stuff back in April.

“Our hopes were raised when we discovered one manual under a desk that mentioned a large chamber, some panels and a number of bell ends - which are all commonly found in a tent - but we later found out it referred to the States Assembly.”

To add to the problem, it is thought the temporary structure may have been originally bought in a Decathlon, and promoted as a ‘Quick Throw Two Seconds Easy Hospital’. This is why it went up so quickly but is proving such a pain to get back in the bag.

The contractor added: “We also discovered that Pfizer had shipped us a batch of another of their drugs by mistake, instead of the vaccine. This is perhaps why such a large erection went up so quickly but is not easily coming down.”

A Government spokesperson told News Eye that they could not explain why the Nightingale was taking so long to take down, which is delaying the area’s return to playing fields and an important green lung in a built-up area.

“As soon as we’ve found the instructions and the Allen key, we’ll be removing the tent, the fixed structures and the paving ASAP,” she said.

“After all, it cost the taxpayer £15m and while many agree the hospital was an important insurance policy during the pandemic, it would clearly be irresponsible of Government to leave it up a second longer than it needs to be.” 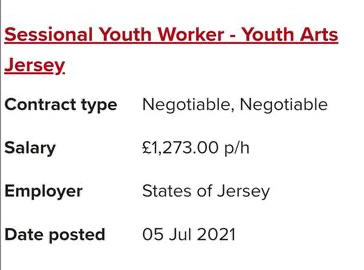 Pictured: The hourly rate of this Government job will surely attract a few takers.

(WARNING: May contain satire... but possibly not even that...)