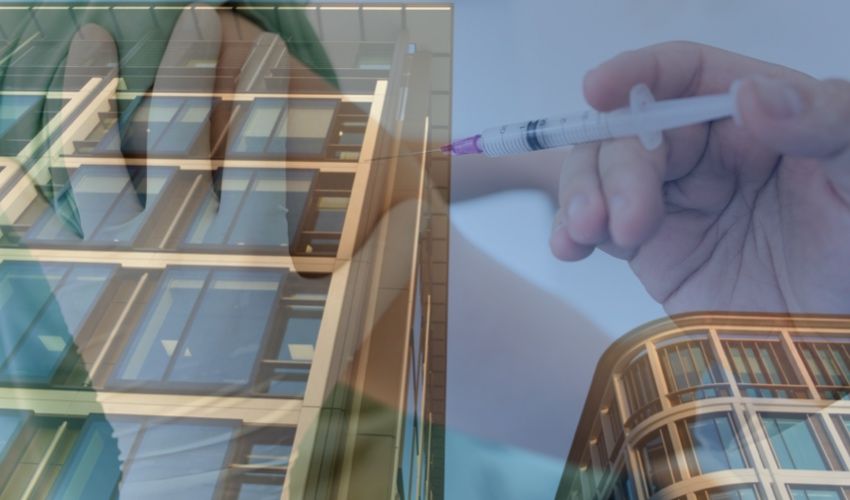 Always keen to find new business opportunities, Jersey is now pitching itself as one of the world’s most trusted and well-regulated 'vax havens.'

With the Island long-arguing that it is an important catalyst to fast-track global money into London, it is now able to do the same for international travellers.

The Government says that Jersey - being vax sovereign - can set its own travel rules, allowing vaccinated people from ‘red’ countries to bypass UK border restrictions and avoid having to quarantine there.

However, marketing the Island as a low-vax-rules jurisdiction has not pleased everyone.

After a group of sportsmen arrived from South Africa after a particularly underwhelming tour of the country (except when Finn Russell came on), one Jersey minister said he was “madder than a mad hatter who’s just stubbed his toe” after discovering that the players had been allowed to fly to the island.

Campaign group the Vax Justice Network added its own criticism. Spokesman, Murphy Richard, said: “A policy of allowing people to use vax havens to avoid the vax rules of their own country just doesn’t stac up; there has to be a beta way.

“Fortunately, the arrival of a minimum global vax rate will hopefully end this inequitable and morally questionable practice. The Vax Justice Network's predictions have been proven correct time and time again, even if there’s zero evidence to support that view.”

However, Government spokeswoman Astrid Zeneca defended the policy: “Jersey is not a vax haven; it is an international low-covid, high-vax centre that meets the most moderna standards," she said.

“Our scientific advisers fully endorse the policy of letting people circumvent the rules if it is in Jersey’s economic best interests; after all, we’ve been bending to the whims of the rich, powerful and famous for a very long time indeed.”

WARNING: Contains satire (although, most likely, in very small doses)