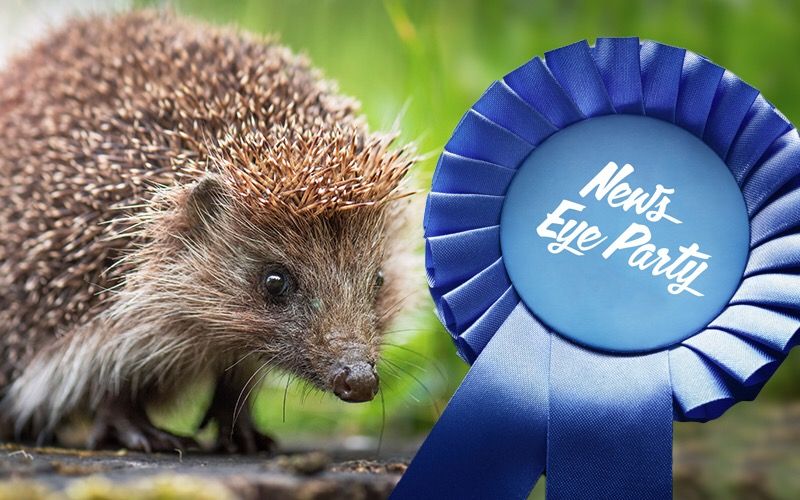 A new political force has entered Jersey politics ahead of next year’s election: the News Eye Party.

Led by a hedgehog called Brian, who was narrowly beaten in the St. John Constable’s election last March, the party promises policies that won’t be made up on the paw in a half-arsed attempt to stand up to Reform.

It will open up its membership to people who aren’t called Steve and it will strive to get more Twitter followers than the 70 currently following the Jersey Alliance Party.

It won’t be a shape-shifting ‘movement’ nor will its logo look like the branding of the Early Learning Centre.

The News Eye Party will stand up for small mammals and other species who currently live in and around fields which the next Island Plan proposes covering in concrete.

Many of these creatures provide lunch for the party’s illustrious leader. His political stance could be described as centrist rather than left or right as that’s the only part of the road where he doesn’t get run over.

The party’s manifesto includes unheard of, radical, out-of-this-world policies, such as solving the housing crisis by controlling demand as well as supply, saving money by not spending as much, and not paying for things using other people’s money.

Other manifesto pledges include:

Supporters of the News Eye Party will sport one of our blue rosettes. Alternatively, the party has created a giant comedy poppy that followers can wear. This one, proudly worn by one of our fans at a conference in Glasgow, squirts decarbonated water. 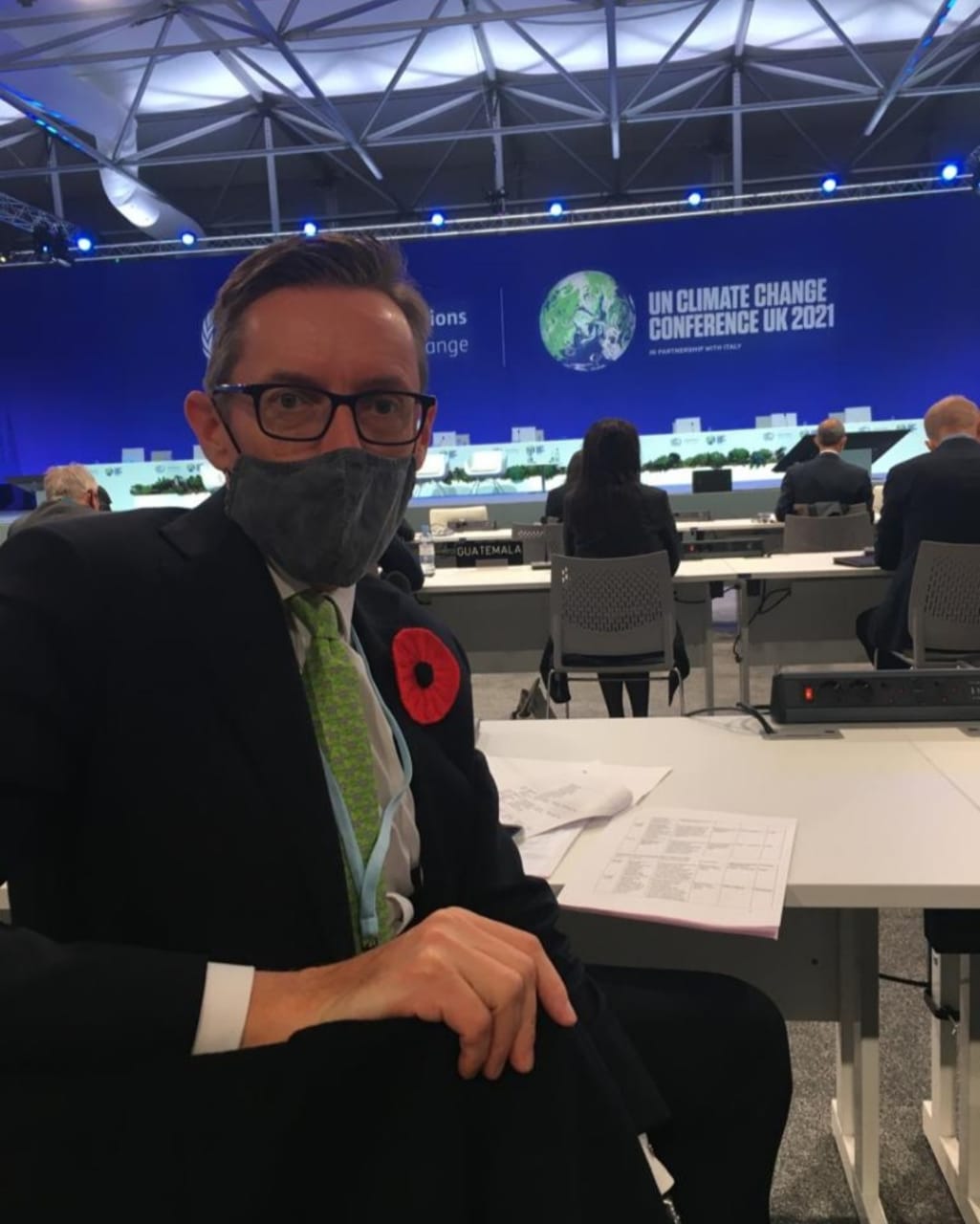 More policies will be developed in the weeks and months to come.