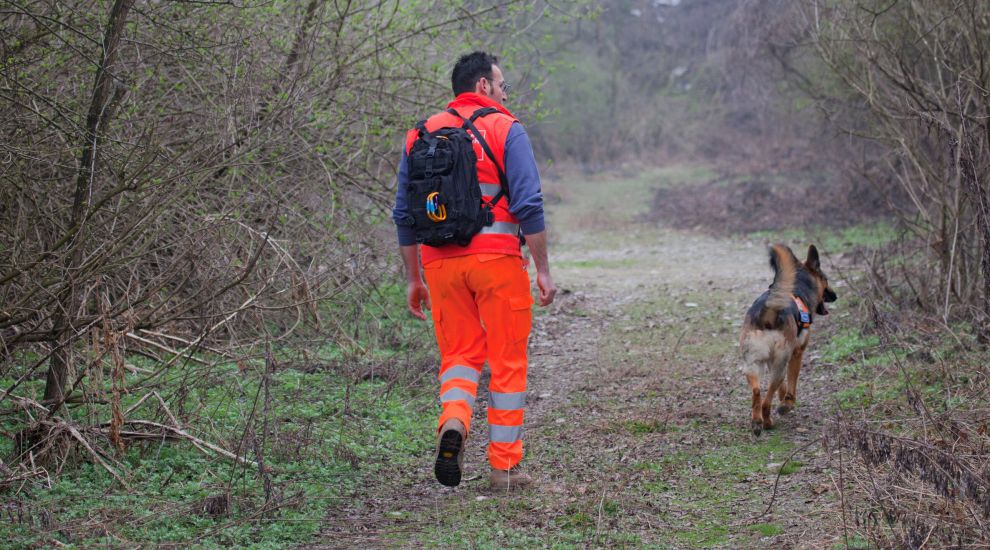 A major search was under way last night after the Government’s green agenda went missing.

All agencies were out looking around the Island in darkness for the agenda, but there were no sightings of it anywhere.

The alarm had been raised by senior citizen Sir David Attenborough, who rang the climate emergency services to tell them that the planet was warming, biodiversity was reducing at a frightening rate and, if we didn’t act immediately, the whole planet, and all species on it, faced the gravest danger.

However, he offered hope to searchers by saying that - if individuals, helped by governments, acted now - man’s hugely detrimental impact could be reversed.

Yet as of this morning, the green agenda of one of the most prosperous places in the world was still nowhere to be seen.

A police spokesman said: “Officers - and indeed the public of Jersey - have been searching high and low for this missing agenda. We naturally started our search out west because we were told of a sighting of a ‘Coastal National Park’ and thought the agenda could be nearby.

“But all we found was a manicured golf course, lots of new expensive houses, a nightclub, hundreds of cars parked on the side of the road, farmers applying pesticide and a man-made sandpit poisoned with a dangerous chemical.”

The police spokesman continued: “We thought we had a lead when a call came in saying something resembling a green agenda had been hiding behind a ‘Carbon Neutral Strategy’ but when we eventually tracked it down, all we found were some meaningless words written on a can, which looked like it had been kicked down the road.

“We are somewhat upset by this false lead as Mr Attenborough did tell us that the threat to the planet was immediate and if we didn’t act now, the green agenda may suffer serious harm.”

To help with the search, police last night formed a ‘Citizens’ Assembly’ to hunt down any clue, policy or anything other than a weak commitment that might lead them to the agenda.

“But unfortunately, by the time the Assembly had determined the terms of reference of its search, discussed the balance of its membership, agreed on their anonymity and had a cup of tea, darkness had fallen, so they all jumped in their SUVs and went home,” said the officer.

Late last night, there had been hope when someone said that a population policy might reduce the unrelenting pressure on the Island’s precious natural resources and lead searchers to the green agenda.

However, when the policy arrived, it was found to be just a mechanism that might help develop some unknown policy at some point in the future.

Search teams were dismayed to hear that the Island Plan, which will invariably propose even more building in the green zone to house the Island’s relentlessly increasing population, would come first, before the policy.

In the end, the search for the green agenda was called off after teams were redeployed to search for economic growth.

“We are a lot more confident of success on this one,” said the police spokesman. “Economic growth has gone missing in the past but we’ve always found it again by letting more people in, developing on the Island’s natural habitats and going about our normal destructive behaviour.”