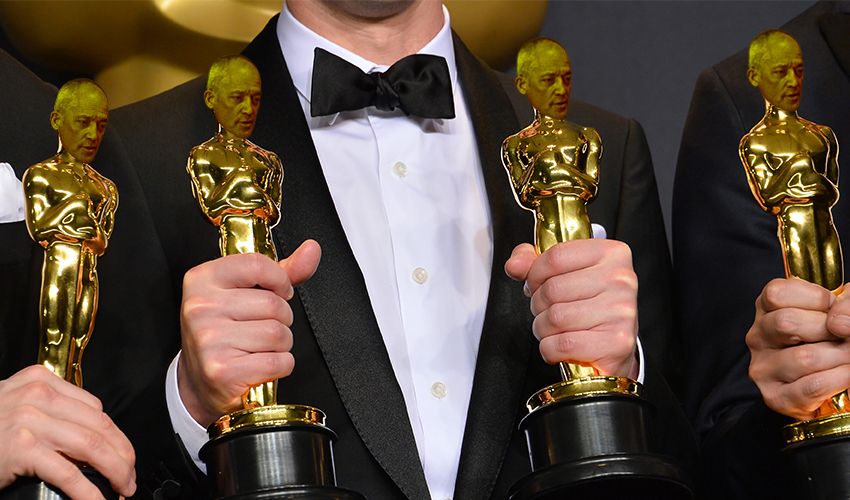 The Jersey Civil Service Awards - dubbed the Charlies - look set to be a glittering affair this year with a number of new categories added to the annual A-list event.

Senior officers will no doubt by vying for the much-coveted “longest time served as an acting, interim or temporary director” award while others will be desperate to take home the “most air miles going back to the family” trophy.

Officials of the recently rebranded Colonial Service of Jersey will also be keen to get their hands on the “most disdainful face pulled in a Scrutiny Panel hearing” award and the associated “who can let the Minister squirm the longest before jumping in with the correct answer” award.

The prestigious “lifetime under-achievement” Charlie will also be hotly contested, with many gathered expecting to have their name in that particular envelope.

The winners have been selected by the enigmatic Jersey Academy Commission, whose processes for selection remain a closely guarded secret.

The three-course meal at the gala dinner starts with unappetising TOMato soup, followed by a sloping shoulder of duck served with a side letter of quallies and a pouring of gravy train served through a revolving door.

Dessert will be Charlie’s Angels Delight served with flakes of Whitehall chocolate with lashings of back-room deals.

Afterwards, revellers will be invited to take part in a fun charity quiz, answering such tricky questions as, “What has Team Jersey achieved?” and, “What does half the Senior Leadership Team actually do?”

Commenting on the awards, an Acting Government spokesman said: “Is there a finer way to honour and reward hard work than to hold an awards evening? It’s certainly a better way of recognising effort than by only appointing people into ‘acting’ or ‘interim’ roles, which is hardly a ringing endorsement of ability, is it?

“In fact, it kinda suggests the Government thinks they’re a bit crap until proven otherwise. Or the officer themselves doesn’t want to commit.

“Perhaps I shouldn’t have said that on the record. Bugger. I’m probably going to get fired. Hang on, I’m only ‘acting’. That means they can probably just tell me to get lost without paying me off. Ah, now I see.”

Tickets for the Charlies, sponsored by the UK Civil Service Association, cost £804.5m per person, but are actually free if you think about it creatively. Next year, they will be known as the ‘Suzies’ in light of a change in leadership.

The awards will be held outside at the Royal Jersey Showground as that is the only venue that can now contain the vast numbers of the illustrious Colonial Service.