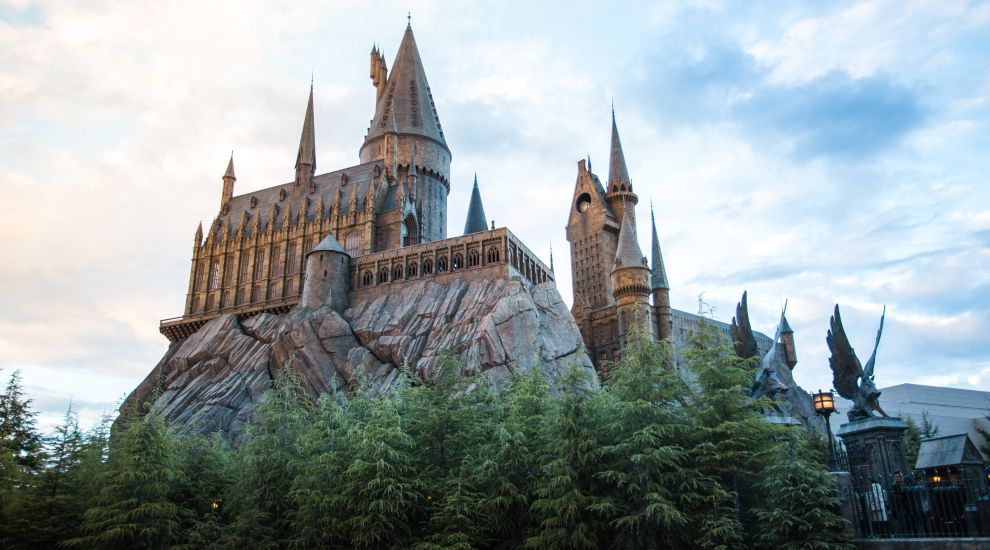 And so this week a new term began at Hogwarts with a new crop of fresh-faced students walking the corridors with more-established returners.

Looking a little lost and wide-eyed with excitement, the new year group walked up the stairs to the Royal Hall, where they were greeted by some of the ghosts of elections past and present, including Nearly No Votes Nick and Fun To Try Guy.

In the Royal Hall, they were welcomed to the new term by Headmaster Professor Timbus Cocqbuldore, who set out the school rules, including no parties, especially on the centre right of the building, and no Marks on the windows, doors, or anywhere else for that matter.

As the Sorting Hat distributed the new intake around the newly transparent States Chamber of Secrets, it became clear that a number of students hadn’t made it to the new academic year, having failed their exams.

Perhaps most surprising was the leader of Slytheralliance, Boldermort, who was nowhere to be seen.

But neither were his suited subalterns, either, including former Head Boy Draco Fondroy and prefects Gregory Goylda and Severus ‘Get On The’ Snash.

Known for his heavy consumption of Butter Beer in the Leaky Cauldron, Snash was fully expecting to be transported back to Hogwarts from Hogsmeade in his legless carriage but was stopped at the gate by caretaker Curtis Fitch, school nurse Barberous Ward and others from entering.

With tuck-shop cashier Dolores Pinbridge already deciding to retire from Hogwarts, only Philazar LeSueurtherin made it through to the next year from Slytheralliance, and he didn’t even have to sit an exam!

Others too were missing, including Sirius Palletos. No one could quite work out what he’d done to warrant expulsion from Hogwarts but it was possibly due to his links to the Order of the Coalition.

This was despite his followers driving around in Arthur Weasley’s old Ford Anglia all day last Wednesday driving to mop up a few supporters.

With so many established pupils ejected from the school, it was left to some new faces, and a few old faces, to become prefects.

Head Girl was named as Hermoornie Granger, who promised lots of change through a period of ‘100 spells’, starting with ‘Expelliarmus Overdalia!’

Friends Ron Gorstly and Kirstarry Motter were joined by a new group of supporters, including Lucita Skeeter, who used to work for the Daily Prophet, David Warrpert, who owns the school coffee shop, and Tom Binler, who used to run the school farm.

A couple of returners well-versed in political magic and dark arts also made it through to the new term as did Lyndville Farnbottom, who scraped through his exams, having been rather distracted by a project he’d been given to modify the infirmary.

Chief Nurse Madam Poppy Pomfrey, attracted to the idea of a double-sized potion cabinet, backed the plan but the rest of the School Council, including Miss Granger,  thought it made far more sense to upgrade the existing hospital wing.

A group of Cornish Pixies, the Flying Friends of Our Infirmary, caused mischief at every opportunity, such as planting magical ‘intention trees’ along the road, leading to Farnbottom getting into all sorts of hilarious mishaps.

Although most of Slytheralliance didn’t make it to the new term, Reformclaw were there in number, including their leader Sam Mezwick and members Monty Tadwabbler, Rob Wardenball, Luna Raduka and Beatriz Potter.

Reformclaw’s common room is to the left of the main hall.

It promises to be an interesting new term at Hogwarts. Hold on to your broomsticks - it could be some ride!

WARNING: May contain nuts ideas... some none of which are true.