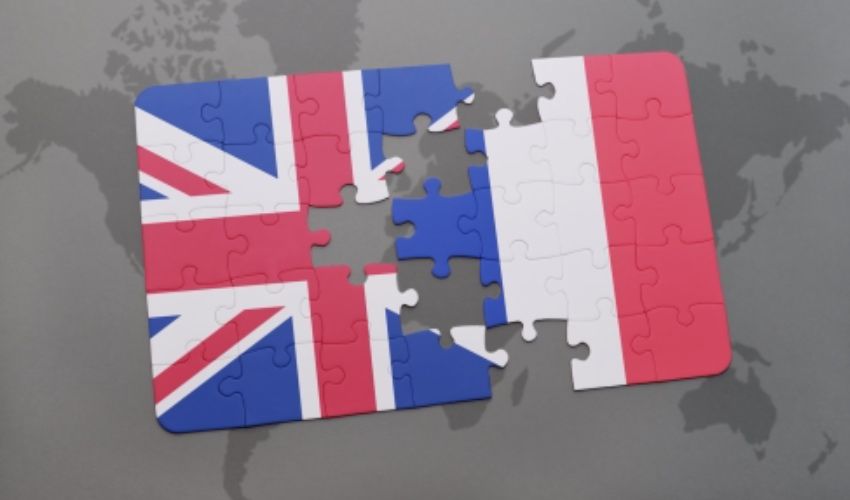 There was panic on the streets of St. Helier yesterday after the External Relations Minister went to B&Q to buy fork handles.

With the French threatening to cut the cable that provides electricity to Jersey, Senator Gorst’s request was misheard as a potential early purchase of alternative heat and light sources.

Large crowds gathered outside hardware stores across Jersey desperately wanting to buy a quartet of waxy tea lights and other assorted bougies.

Senator Gorst was also overheard buying a bath plug, the letter ‘O’ for a damaged name badge, some size-eight pumps, a tin of peas and some ointment for his sore tips.

Meanwhile, the Council of Ministers is also understood to be drawing up a significant response to the French threats of retaliation.

Carrefour Selous will change its sponsorship to Co-op Selous.

The 1781 Militia has also been put on standby to fire blanks from their muskets in a general easterly direction.

And Jersey’s powerful finance industry has pledged to join the war effort by drafting suspicious transaction reports for anyone who looks vaguely French, and closing any Monaco branch between 12:00 and 14:00.

A Government spokesman said: “We won’t take these French threats lying down. No, sir. If you want to see the steely faces of born warriors ready to lead us into battle, look no further than our current Council of Ministers.

He added: “Despite this unnecessary spat - caused by a few bellicose politicians wanting to get re-elected next year, but not us - we’re still focusing on the positives.

“After all, if we are going to run our filthy fossil fuel-burning generators to produce electricity, at least we’ll save £300m as we’ll have a snowball’s chance in hell of achieving our 2030 carbon neutral target.”

Preparations for Condor services being disrupted are understood to be well advanced, having been rehearsed by Islanders for more than 30 years.

WARNING: May be utter nonsense...or not?