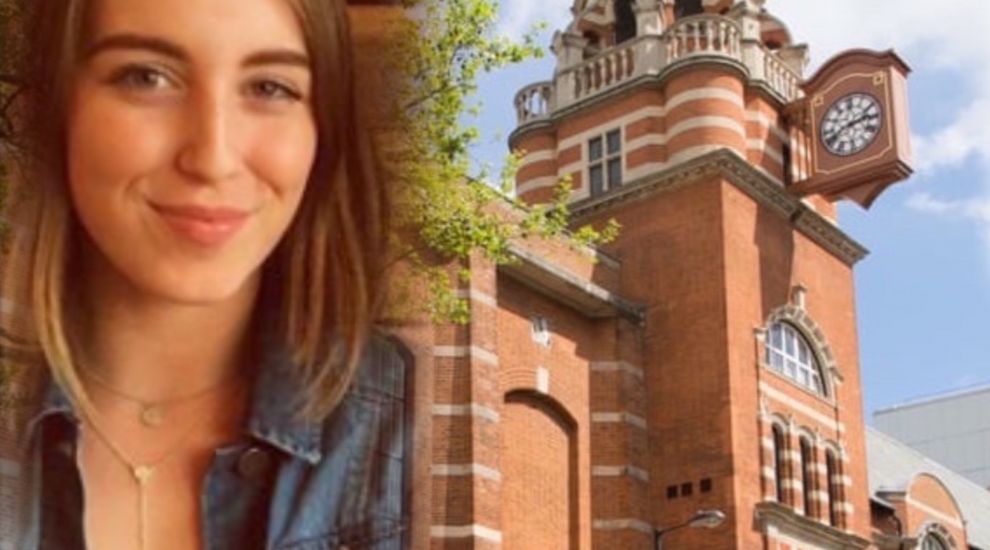 Before I left for university, I had a slightly different opinion of Jersey compared to the one I have now. I was grateful to have grown up here, but it wasn’t until I moved to London that I realised just how much about the island I’d been taking for granted.

Now, having been back for a couple of months, I’ve had time to reflect on all the things I love about the place I’m lucky enough to call home.

I’ve been surprised by how much I’ve missed things that I never gave a second thought to before leaving. For example...

There’s nothing like living and studying in Central London for three years to make you really appreciate Jersey’s great outdoors - especially during the recent heat-waves we’ve been having.

I can’t overstate how strongly I’ve missed the Island’s beaches. 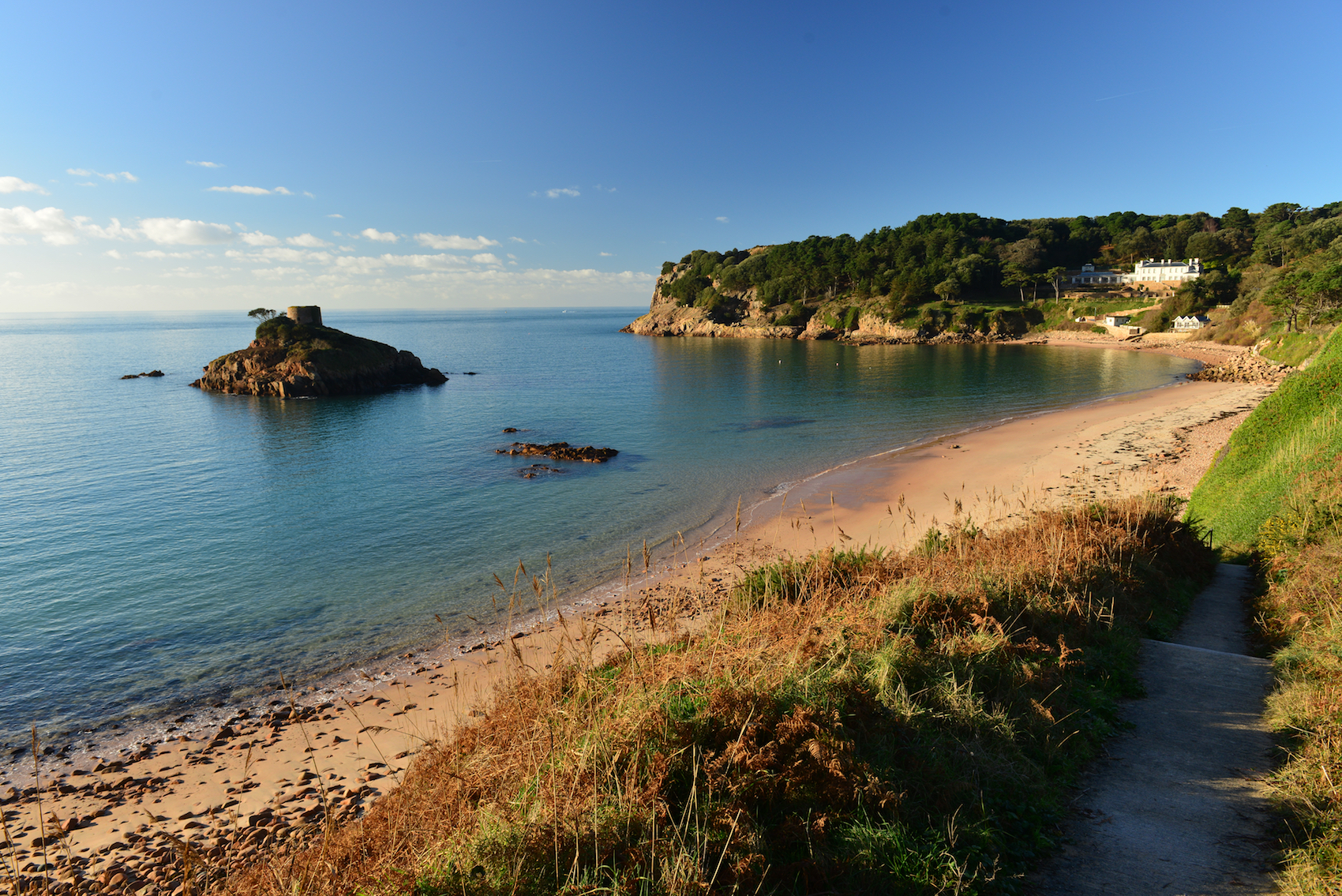 On hot days in the city, there's nothing I wanted to do more than lay on the sand all day with the occasional refreshing dip in the sea.

Something I didn’t expect to miss was how small Jersey is. Not only in terms of its distance, but also the sense of community which the smallness creates. Before, I didn’t think it was that noteworthy that everyone lives relatively close to each other. But now, I’m really thankful to be back to a short commute.

3. The Royals (not Wills and Kate)

One indisputable fact about Jersey is how good our local produce is. 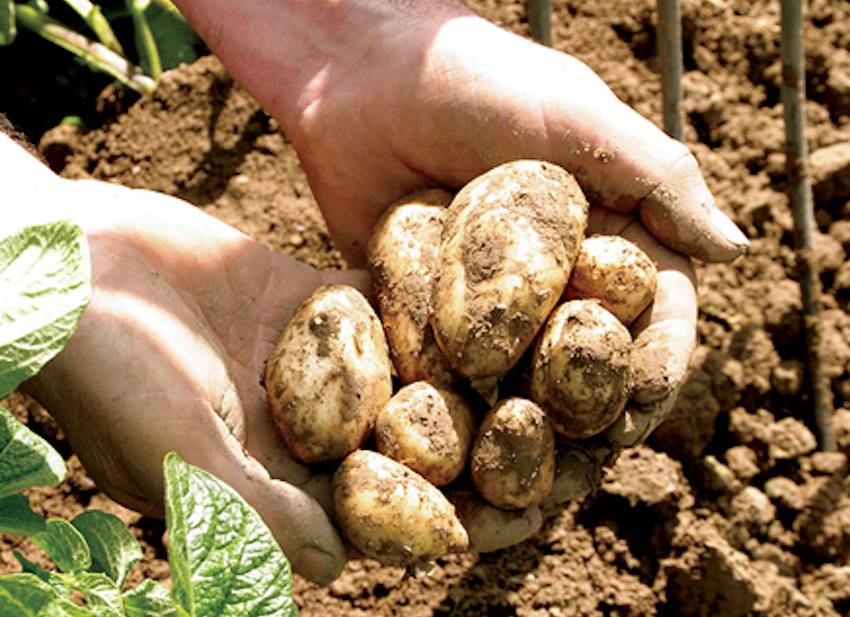 Pictured: Jersey Royals... Is there really anything better?

Freshly grown, organic and delicious; Jersey Royals have become even more of a treat for me since being back. Jersey Dairy’s milk is also unrivalled in comparison to the UK.

The feeling of moving home after uni has been similar to taking a well-needed breather after a long run.

Jersey’s general pace and lifestyle is more easygoing than I previously realised and is something I’ve definitely missed over the past three years.

Before leaving, I really couldn’t have predicted how much I’d miss the local Jersey people and the friendly atmosphere they generate.

Something as simple as smiling at a stranger when walking past them. Just the little things about the island that I took for granted, like being in the loop of each other’s news.

Overall, my experience of leaving Jersey has made me appreciate the island far more than I ever did before.

Pictured top: Olivia and City University in London, where she studied English.