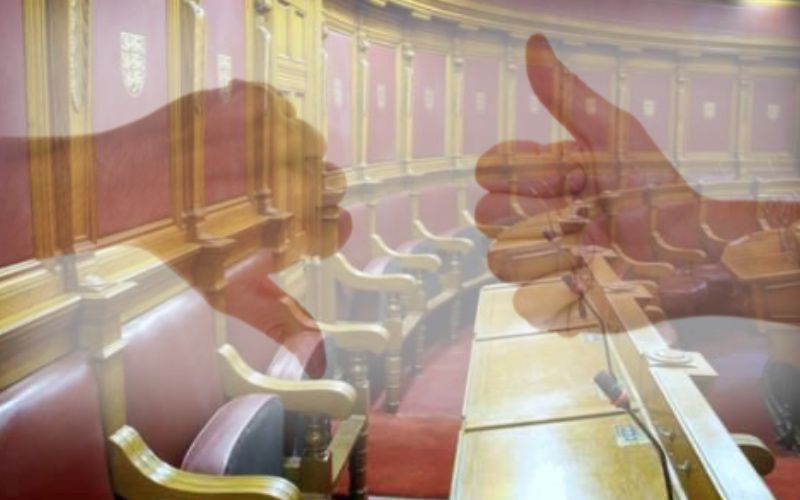 Doing less, taking on less responsibility and getting paid less may seem like an all-too-familiar concept in the business world - but within the world of politics it seems to be positively foreign.

With the States set to debate approving a new independent system for the setting of States Members’ remuneration in June, I feel it wise to explore historic suggestions of States Assembly pay increases.

However, the ways we distribute these monies is important and a blanket increase for all isn’t necessarily going to deliver the most productive assembly.

In this column I’ve decided to explore how we can make the proposed States Assembly pay increases go further.

Now that we are clear on the funds involved, let's start slashing away and make some savings!

This leaves us with a total saving of 680k per annum so let’s start reallocating the funds.

And with that stroke in the proverbial ledger, we have completed our allocation of funds, and we are a minimum of 50k in the green per annum, assuming a government of 21 States Assembly members, and all backbencher Deputies and Constables taking a proactive part in committee work.

This is by no means a finished comprehensive analysis of States Assembly remuneration, but speaks to sense and provokes thought around an area which has far reaching impact on islanders lives and our government's fiscal responsibility.

It’s imperative that our Assembly is a well-oiled machine, and as productive as can be with remuneration of roles in the Assembly reflecting the time commitment involved, and serving to expand the pool of readily available political candidates.