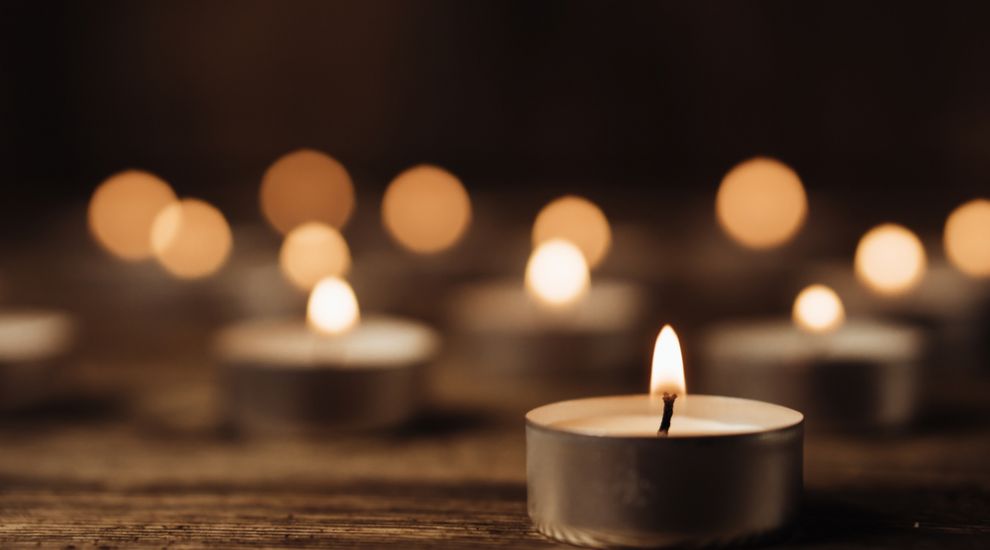 Advent is the season to prepare for Christmas when Christ's first coming is remembered. Advent is thought of as a period for devout and joyful expectation.

Across the island's Christian Churches last Sunday, Christian believers took part in services as usual as the first of the Advent candles were lit.

Christmas as defined in the liturgical calendar has indeed begun as Christian’s consider advent both a remembrance of the first coming of Christ and in hopeful expectation of his second.

This time of year can of course be a challenging and difficult one for many, not least those struggling to make ends meet in the midst of the economic challenges described as the 'Cost of Living Crisis’.

Jersey’s government was again challenged in the last meeting of the States Assembly to ease the burden on those most in need of much more than just a hand-out. 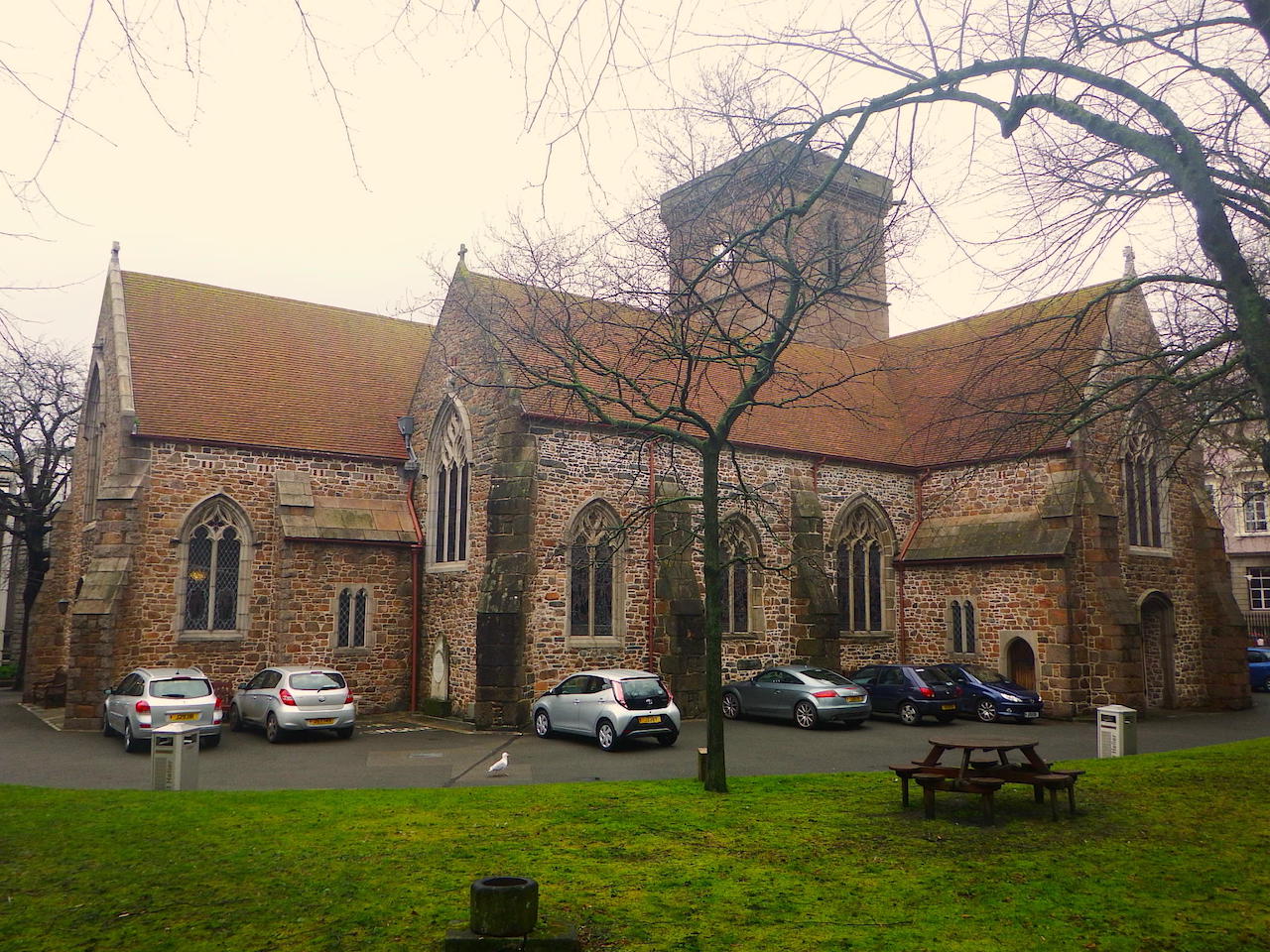 Pictured: The Town Church has opened its doors as part of the Church of Englands' 'Warm Church' initiative.

The Dean of Jersey unusually made a speech during the debate about removing GST off food urging the assembly to do much more to help islanders.

The Dean was roundly congratulated by Reform Jersey’s Deputy Montfort Tadier for opening up the Town Church as part of the Church of England's ‘Warm Spaces’ initiative - which provides a safe and welcoming place for anyone seeking comfort in these particularly challenging times.

The church also offers refreshments as well as workstations and free Wi-Fi for anyone who might need it.

The word poverty appears much more frequently these days in political discourse and in the media as does the now familiar term ‘In Work Poverty' meaning many more people now despite holding down a job do not earn enough to pay the bills and are seeking help from both the government and the much wider charity sector.

Bringing the core values of the wider faith community into any political debate now usually results in scorn or adverse comment - as many do not think that politics and religion mix well in any political discourse! 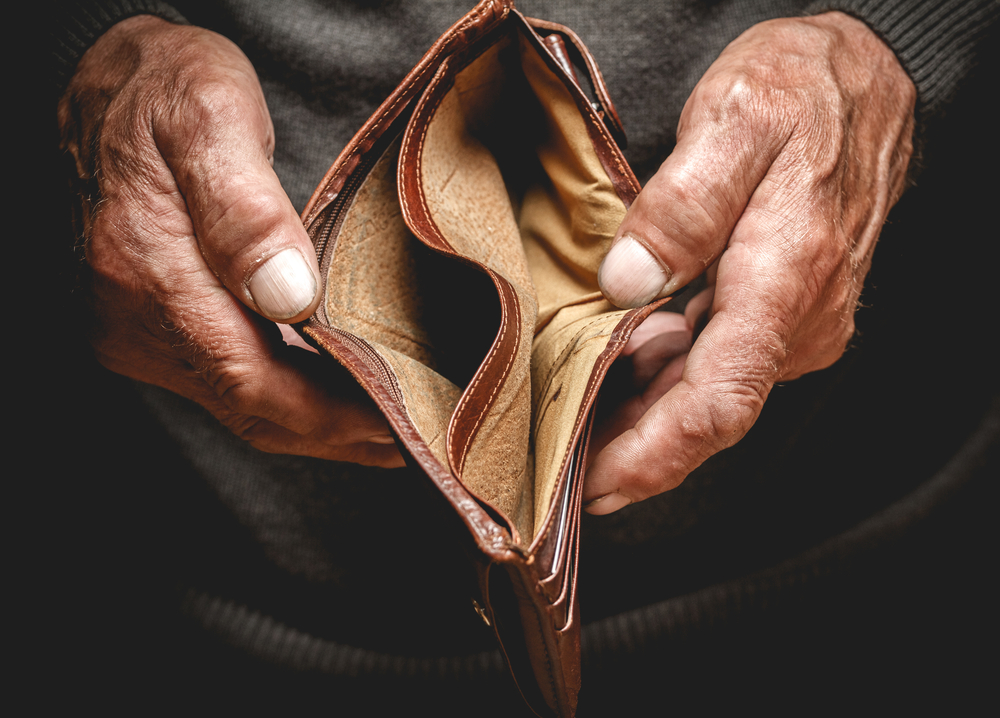 Pictured: Many more people now, despite holding down a job, do not earn enough to pay the bills.

It was Nelson Mandela, a former political prisoner before becoming a President, who once said: ‘Overcoming poverty is not a gesture of charity. It is an act of justice.’

Looking back further into history, you can find some other names whose contributions to tackling poverty are worthy of remembrance. UK Member of Parliament William Wilberforce fought tirelessly for the abolition of the Transatlantic Slave Trade. Elizabeth Fry a Quaker spent a lifetime in service fighting on behalf of the imprisoned and the homeless.

Also worth considering are the contributions of what is often described as ‘The Chocolate Trinity’: George Cadbury, Joseph Rowntree and Joseph Fry.

These men, their families and businesses did so much in providing not only homes, but secure employment, dignity and meaning to so many lives and their principles and core values became a catalyst for social change. There are many more men and women of faith who in the past dedicated themselves to making the lives of the least well off and marginalized so much better. We would do well to revisit what was achieved by those such as these and maybe consider what we have forgotten! 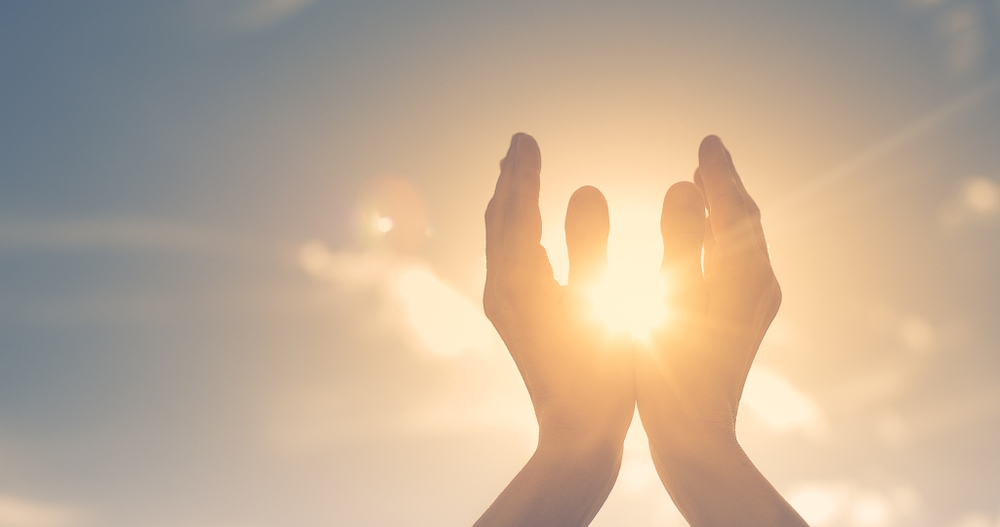 Pictured: 'It seems to me that being unwilling to reflect upon or discuss during debate the core values on which all the great faiths are founded, particularly in the current challenging economic times is a little short sighted.'

In Jersey, the work of the faith community often goes under the radar as it is not always publicised but it is worth making the point that it is Caritas, for example, pushing for all employers in Jersey to pay a Living Wage.

Additionally, our community and charity sector are busy 365 days a year meeting needs of both islanders and others across the world.

It seems to me that being unwilling to reflect upon or discuss during debate the core values on which all the great faiths are founded, particularly in the current challenging economic times is a little short sighted. All the great faiths provide a focus for everyone on the needs of others and how we can all do our bit to ease the burden.

As the year draws to a close and our elected politicians assemble for the final States Assembly of 2022, the debate will inevitably focus on its plans for the future well being of all islanders. In last week's debate, as one member spoke in the GST debate, he asked a very good question which was, "What kind of society do we want?" 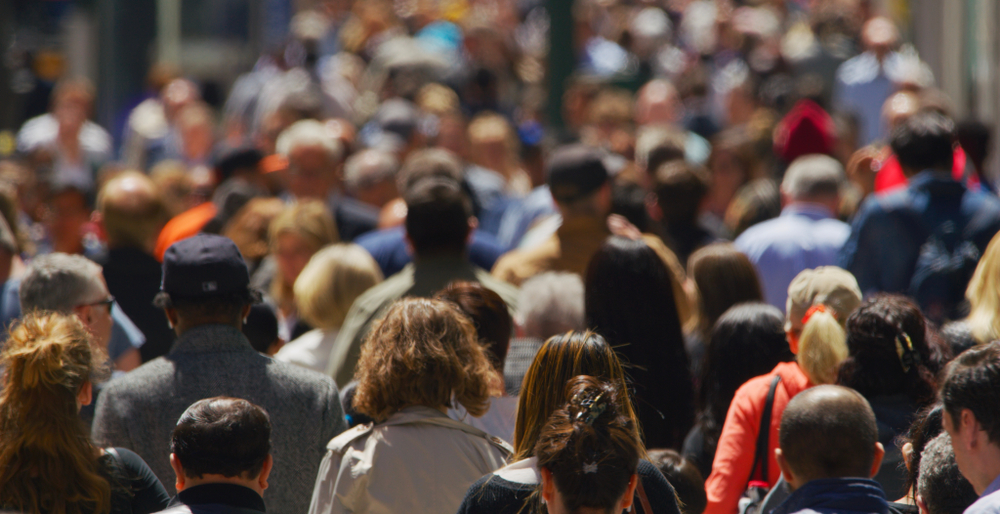 Pictured: What kind of society do we want?

As we celebrate Christmas this year, whether a person of faith or not, perhaps we might find the answer to the Deputies question by considering our own expectations.

Do we want an island of ever-growing inequality, or an island with a new sense of ‘wellbeing for all'.

Can we look forward in joyful expectation as 2023 approaches or is there an element of an impending or worsening situation to come?

It was the Christ whose first coming we celebrate at Christmas who gave us a deeper understanding of the rules, for guiding not just our actions but our attitudes and relationships with each other. And that surely is always worthy of debate.