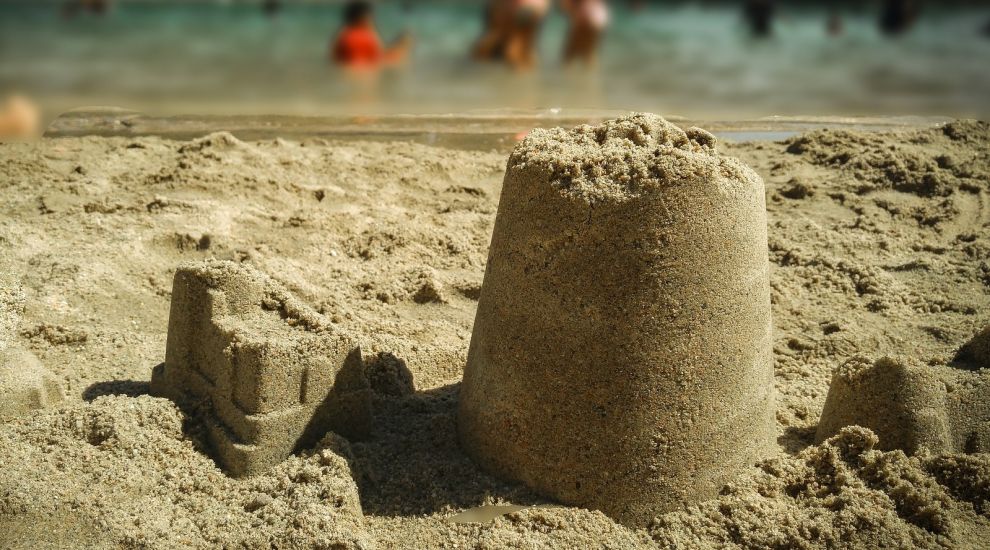 Imagine that our two intrepid trans-Atlantic rowers, after confident predictions of success, nervously dip their toes in the East Atlantic and then turn back, with smiles on their faces, and invite us all to praise them for their courage and determination.

Well, thankfully, they were better than that and are doing rather well right now.

Imagine our Housing Minister, after confident predictions of tackling the housing crisis, nervously announcing some minor relaxation of the rules for registering housing need with the Affordable Housing Gateway and, with a smile on his face, expecting praise for his courage and determination.

Don’t misunderstand me. Any relaxation of discriminatory and damaging criteria is a good thing. A dip of the toes in an ocean is progress of a kind.

The Minister predicts that all of 70 additional applicants will now be permitted to register their desperate housing need.  The move, we are told, is to increase demand to meet increased supply arising mainly from Andium Homes’ developments.  Well, that is exactly right and that is exactly what I have been campaigning about for years. 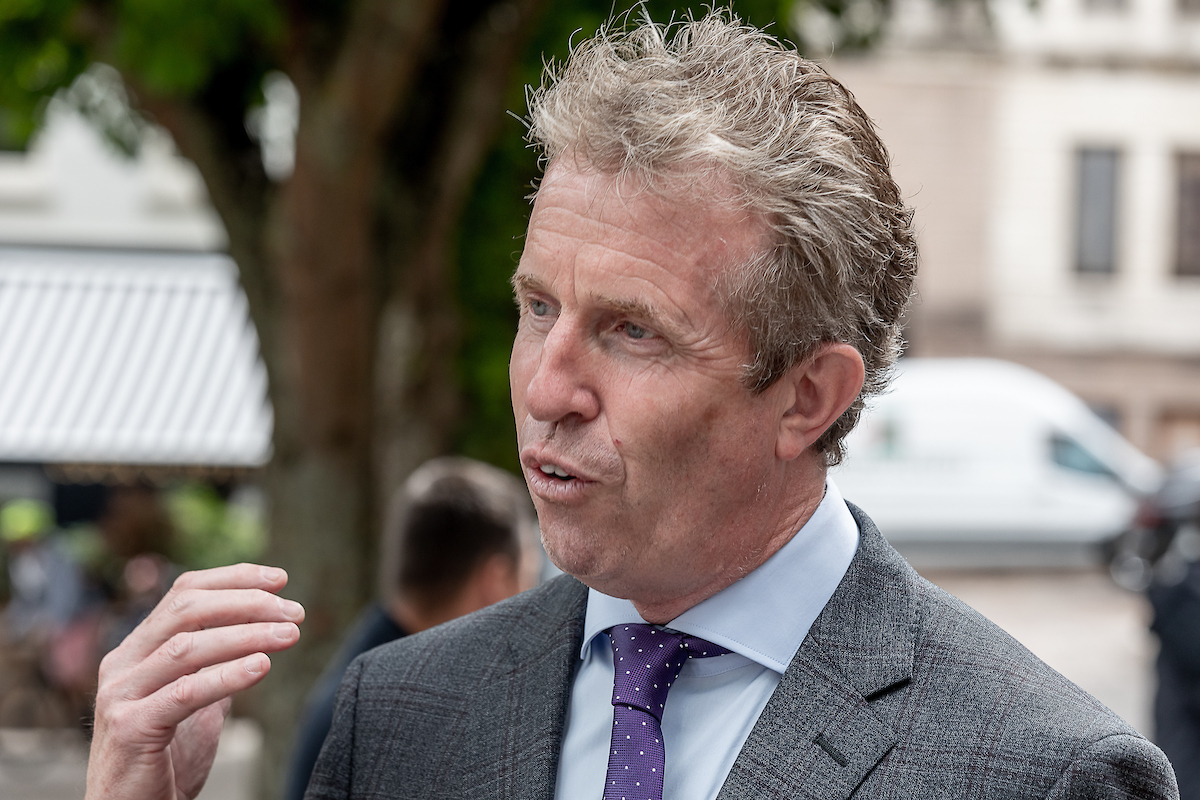 This is truly an admission of grave political error that has haunted housing policy in Jersey for more than a generation:

In Jersey, we adjust demand to meet supply, instead of doing precisely the opposite. Whilst we do not have enough homes, which we do not and will continue not to have, we manipulate the statistics of demand in an official, deliberate and wholly unworthy policy of burying heads in the sand of ignorance and indifference.  We have set up an Agency to measure and deal with housing need and we deny many islanders any right to register their need.  Think about that.  I find it unbelievable.

Thanks to this deceit, there are no measured or reliable statistics of housing need in Jersey and the Council of Ministers have no incentive to bring forward policies to remedy an invisible, unimaginable problem.  The housing crisis is the result of bad government.  It has no other cause.  We have not endured war and destruction of infrastructure, earthquake, hurricane, flood, landslip or the like.  We have lived through years of affluence in a small island enjoying self-government.  We are to blame for our own mismanagement, insensitivity and carelessness. 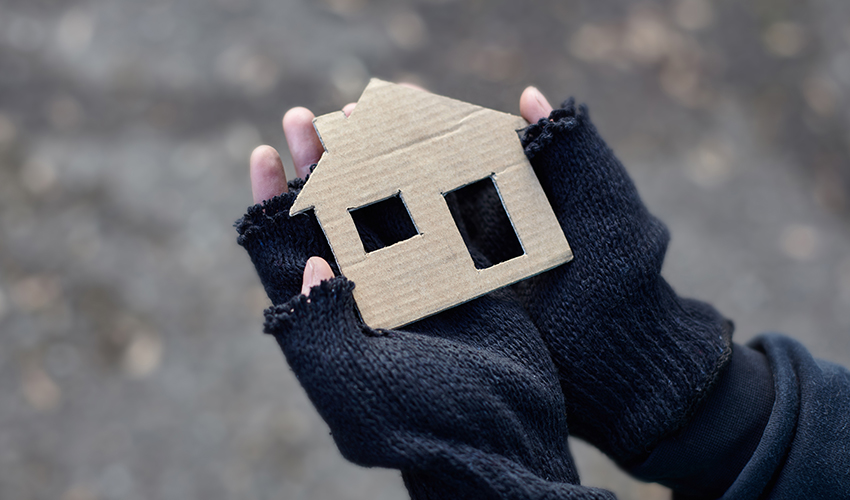 Pictured: "Whilst we do not have enough homes, which we do not and will continue not to have, we manipulate the statistics of demand in an official, deliberate and wholly unworthy policy of burying heads in the sand."

In the recent States’ elections virtually all candidates put “tackling” the housing crisis high on their manifestos, none more so than our present Housing Minister.  These were worthy ambitions, or should that be “promises”?  The appointment of the Minister implied a serious intention to bring about change.  One hoped for rather more than the dipping of toes into oceans of issues.

If relaxing the criteria for registering housing need is a good thing, as the recent announcement indicated, how much more of a good thing it would be to abandon all such criteria!  What is the point of such mean and unnecessary regulation?  If anyone has a housing need, why shouldn’t they be allowed to register it with the very States agency given the task of counting such need?  The Gateway groups the names of applicants into bands according to need and that should continue, ensuring an allocations policy based on need.  This is a very well-managed and well understood procedure by experienced, competent and caring officials.  Any undeserving applicant (and there would be few) would remain indefinitely in the lowest band and they would be so informed. 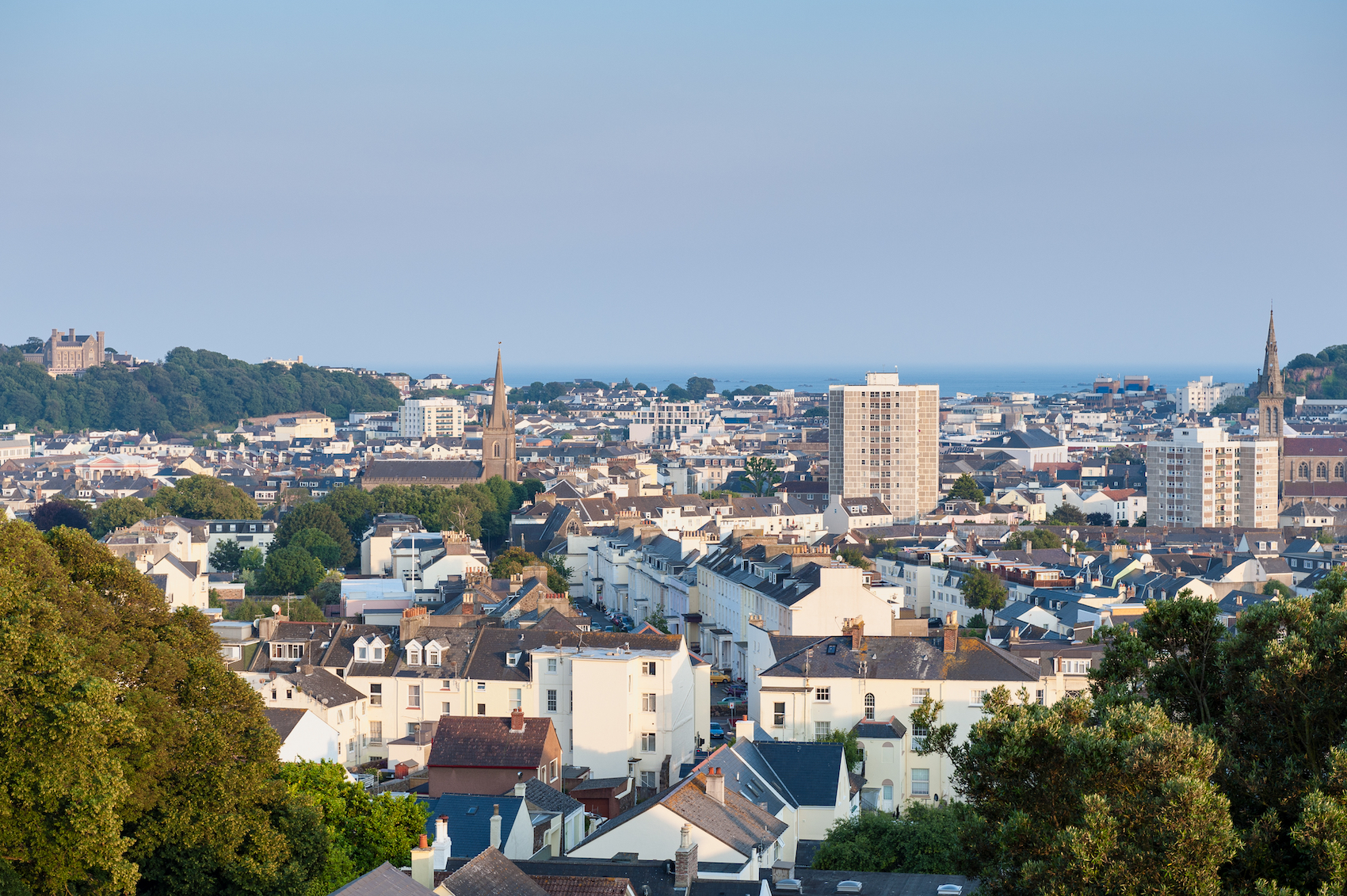 Pictured: "In the recent States’ elections virtually all candidates put “tackling” the housing crisis high on their manifestos, none more so than our present Housing Minister."

The Minister would achieve so much from this pull on the oars:

He could present the actual awful statistics of need to his ministerial colleagues and demand support for real, progressive and effective policies and decisions.  At a recent forum the Minister reported on the ambitious development plans of Andium.  With respect to the Minister, those plans were all in place before the election.  So, what is new?  We have seen some tweaking and toe dipping, but nothing that truly tackles a crisis.  Indeed some measures, aimed at landlords, might well be counter-productive.

Andium and the other providers could do more, with Government help.  Developers could do more with a shake up of outdated Planning disincentives and the disgraceful protection of slum dwellings.  Government financial support and investment would become a greater priority.  These are the measures required to solve the crisis but they will never be adopted, by any administration, in a vacuum of information; 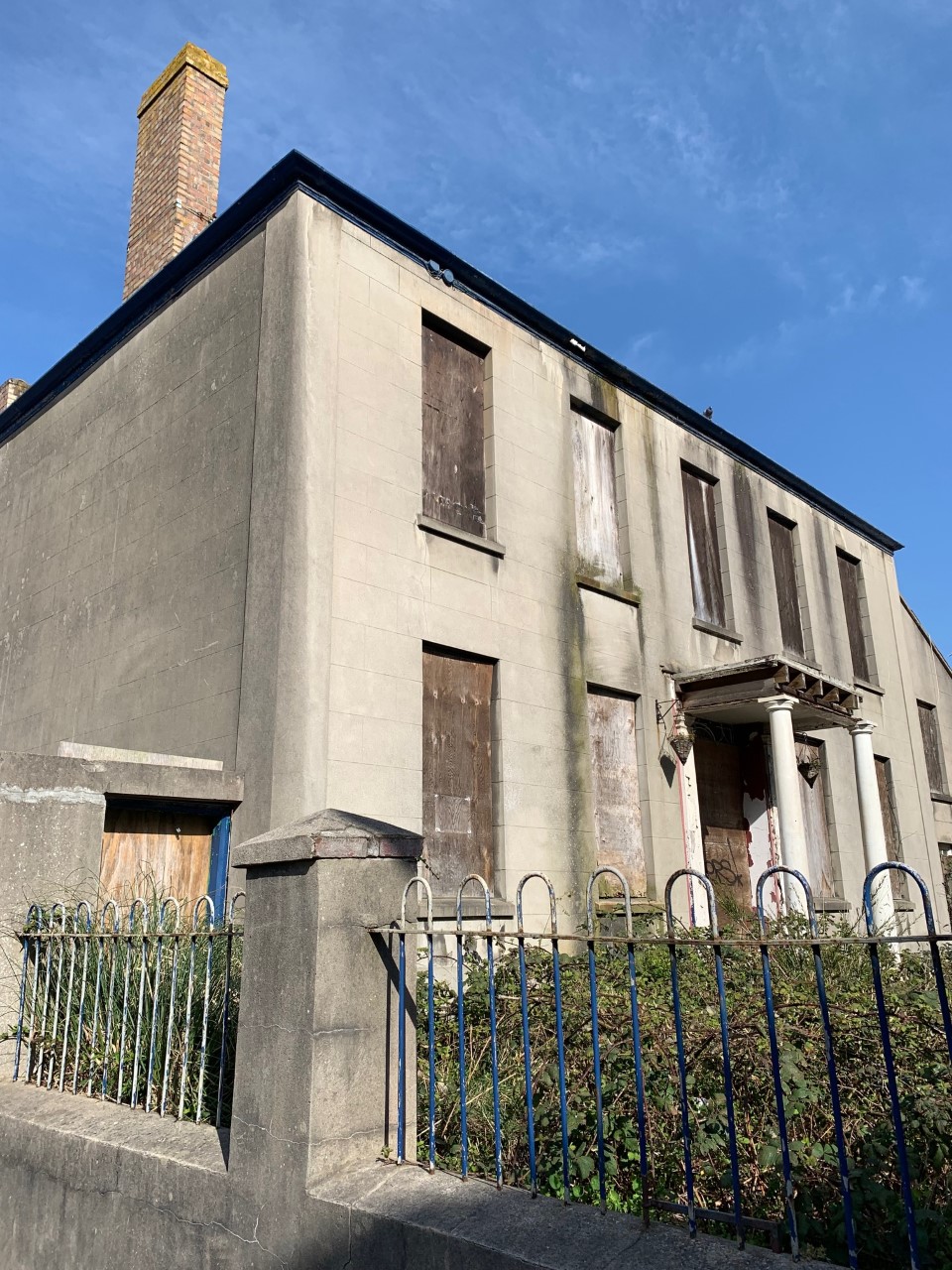 Pictured: "Developers could do more with a shake up of outdated Planning disincentives and the disgraceful protection of slum dwellings."

He would give hope to young islanders that their rightful needs are measured, understood and that they matter.  At a stroke he would resolve this curious, illogical, damaging and discriminatory injustice;

He would be seen as a caring and effective Minister, righting wrongs that have led to an existential crisis the result of prior bad government.

Minister, please open the Gateway! This will be good for Jersey, good for government and good for you!