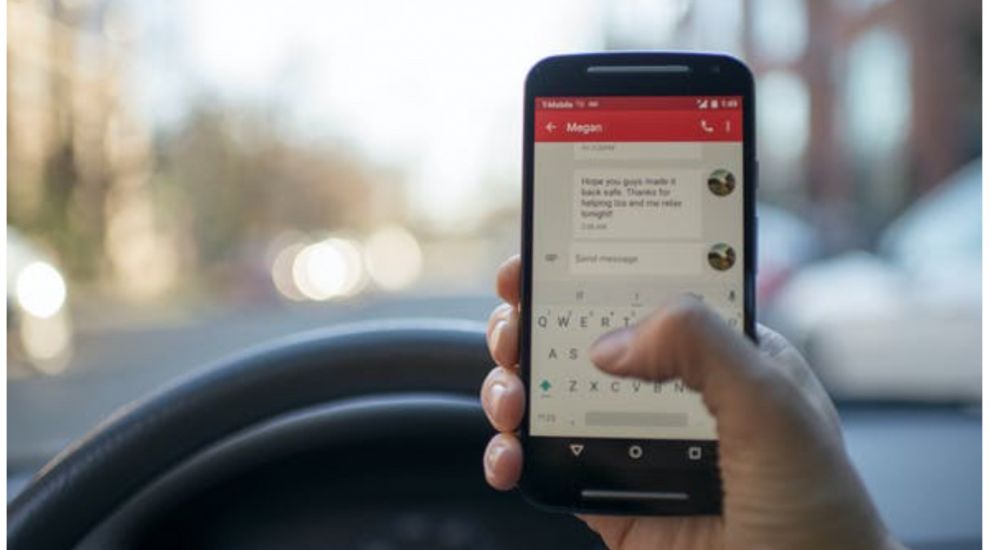 It is well known that Jersey has a far stricter sentencing regime for drug offences than the UK.

The island also can be said to treat crimes involving fraud, theft, and financial services more severely than mainland Britain.

Many will also confirm that sentences and the way in which offenders are dealt with in the Magistrate’s Court is very different than the UK. However, are we now lagging behind Britain with sentences for some serious offences? 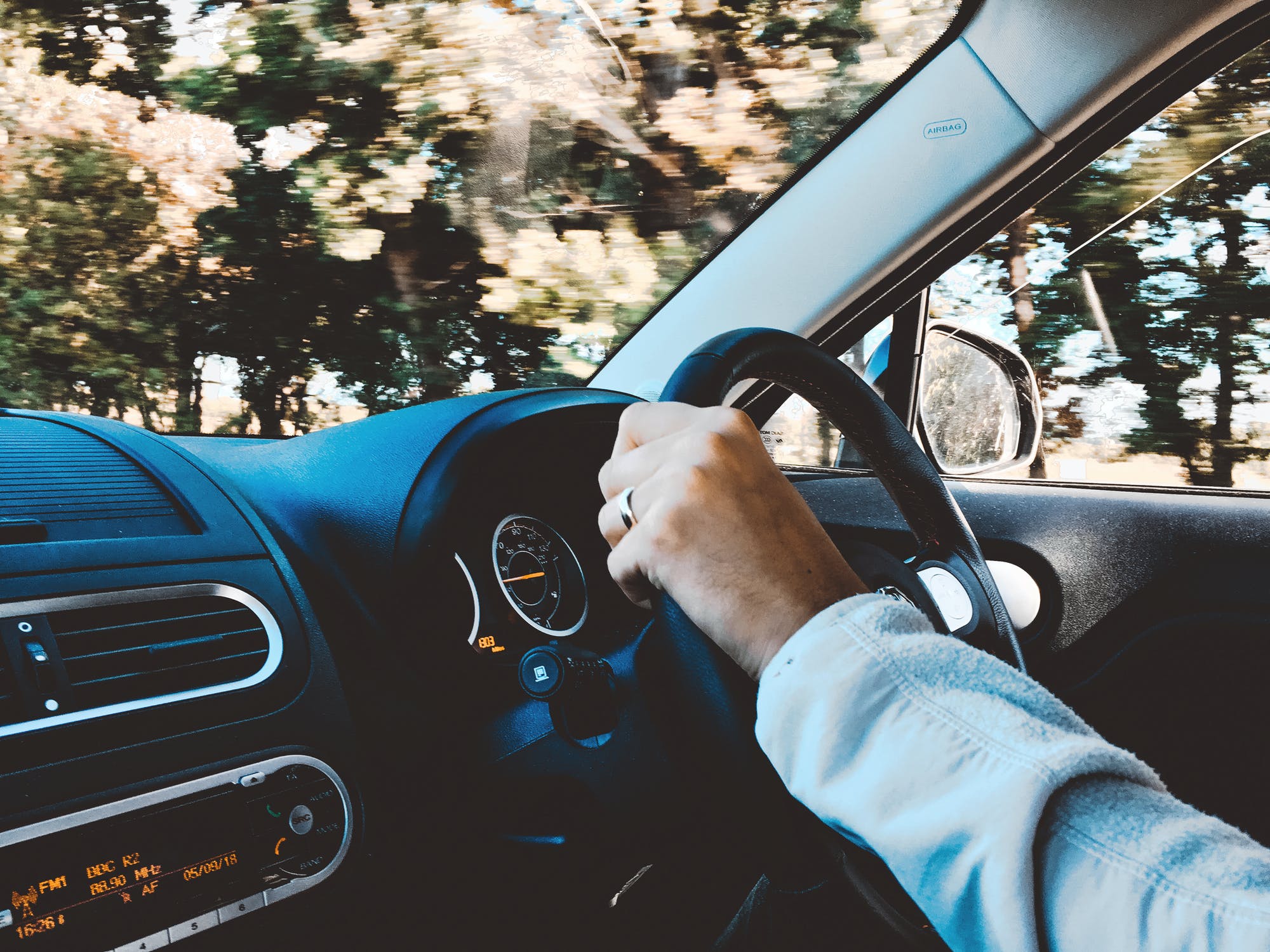 Pictured: Many motoring offences in Jersey are governed by the Road Traffic (Jersey) Law.

However, that has recently all changed.

At the end of June this year, greater sentences became available in the UK as part of the Crime, Sentencing and Courts Act. Now, defendants guilty of causing death by dangerous or careless driving can receive life sentences, the same being the case for those under the influence of drugs or driving with alcohol in excess of the permitted limits. So, even before these recent changes, the UK’s sentencing regime was more severe than Jersey’s. 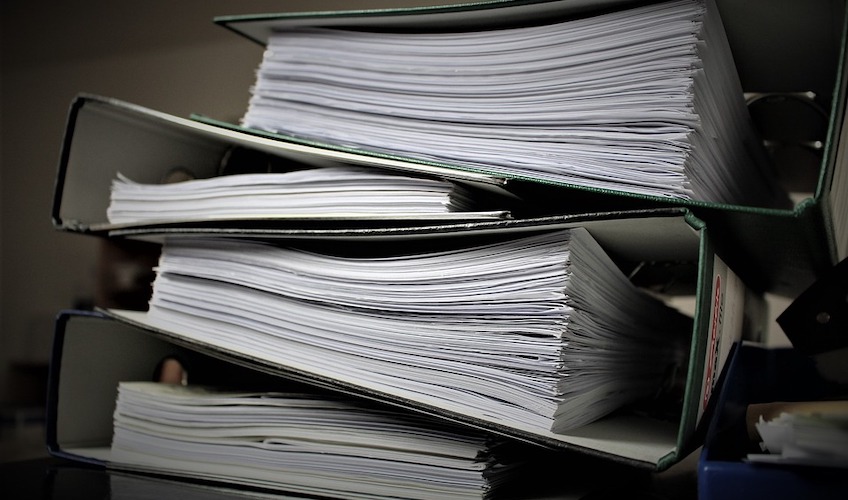 Pictured: A series of serious cases prompted legal changes in the UK.

Part of the reason for the change in the UK came after a re-evaluation and consultation of sentencing powers probably caused by attention following a spate of serious cases in the UK.

In June 2016, a 28 year-old man was killed in the UK in a road collision. The man was hit by a driver who was texting on his phone. The driver suffered serious injuries but lived. He was sentenced to three years and eight months which, in the UK gets commuted at the half-way point, meaning he would be released less than two years later.

A man who was driving more than twice the speed limit killed a nine-year-old boy and he was sentenced to four years. He was driving at approximately 67mph in a 30mph zone. Four-year sentences are about the average in the UK for this type of offending.

In respect of the first question, I think we should only increase sentences if it is considered the right thing to do and not just because the UK has done it. But, if we do change the law we must ask why we have only decided to do that after the UK did so. All too often, we slavishly follow the UK (not just in respect of law change) and frankly, it’s embarrassing.

We are a small island, we have great legal services, we have powers to amend laws relatively quickly and yet we play copy-cat to the UK. It's very frustrating. Come on Government, proceed to the cutting edge and let’s show how Jersey has a total grip of its legislature. Lead, don’t follow. I accept that maybe we can miss something and then be prodded because of something that happens in the UK, but that should be the rare occasion. We should be leading the way. 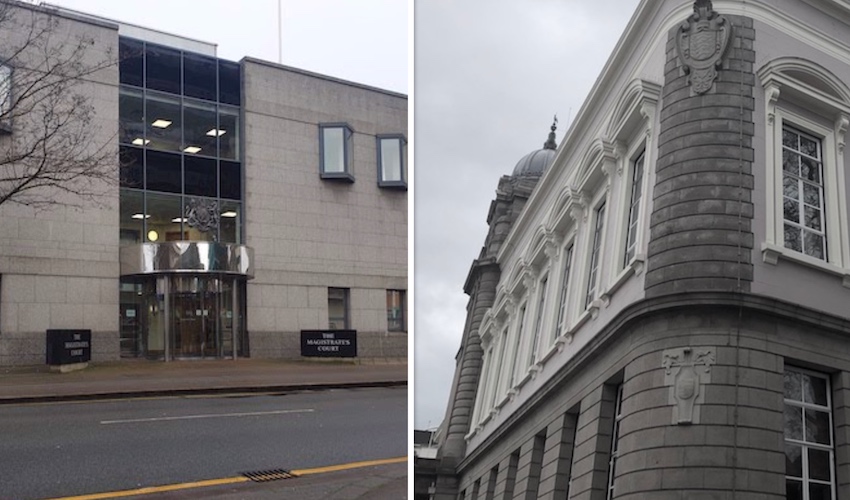 Pictured: Should Jersey always adopt legal changes from the UK?

As for the second question, I am not at all convinced that higher sentences deter criminals committing offences. At the moment, if you were to pull out your mobile phone and start texting and you caused someone’s death you could risk a maximum of ten or five-years’ imprisonment, the difference depending on whether your driving was deemed dangerous or careless.

Do you think there are people who are willing to text and drive and run the risk because they know the maximum sentence is 10 years but will not do so if the maximum was life? It’s hard to imagine, isn’t it? It may deter a tiny proportion, but I doubt it.

Instead, the increased sentence acts as a punishment. Remember, increasing the maximum simply gives the court the power to sentence more harshly, it does not make it mandatory. While the current law has limited maximum sentences for these offences of course it does not rule out the prosecution charging manslaughter where appropriate.  Let’s see how the local legislature reacts to the UK change.

This article first appeared in Connect Magazine. You can read all editions, in full, HERE.