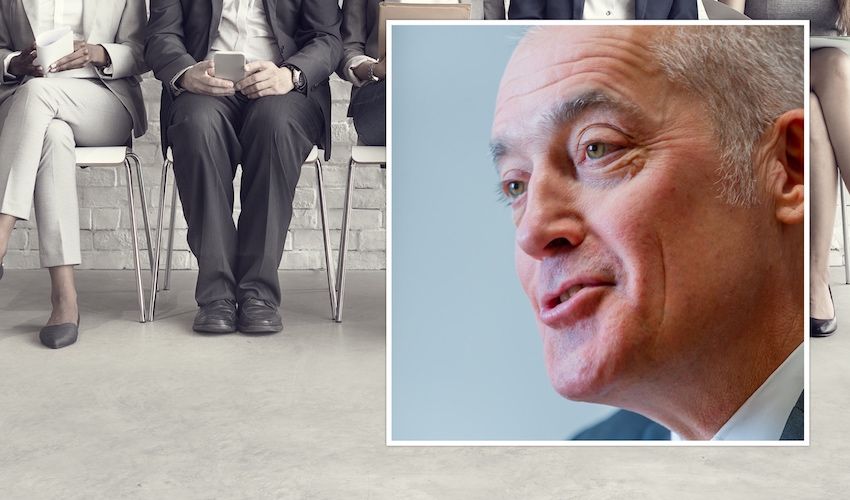 The man tasked by the former Council of Ministers with reforming the island’s civil service is to leave his post early. There is a predictable pay-out.

His management of conflict of interests was questioned by the Attorney-General back in 2018, when the Chief Executive created the (now defunct) Growth, Housing and Environment Department.

In bringing her Vote of No Confidence against the Chief Minister, Senator Moore failed to show he lacked ‘leadership with integrity’. Integrity nevertheless plays a key role in government competency.

Last year, Statistics Jersey’s report on the low level of islanders’ trust in the States Assembly and government departments served as an indictment of both administrative and elected government. Perceived lack of integrity has an important role to play in this.

The States Assembly has passed many laws to present the island as a ‘well-regulated’ finance centre. Jersey’s companies have been legally required to record meetings for nearly 30 years. Meanwhile, the Government of Jersey has left the recording of meetings of civil servants largely to their own discretion. It continues to lack a satisfactory complaints service. If it has had any role in the delay to 2024 of the appointment of a public ombudsman to investigate complaints against public authorities, the conflict is all too apparent.

Local vested interests have a role in policy and law making but there is a clear risk their influence may interfere with true democracy and the objective problem-solving of the island’s social and economic problems.

In the days when States Members were unpaid, there might have been justification for a Minister continuing to act as a paid consultant to a local business operating in his or her area of political responsibility. Public perception needs to be better respected now.

The Chief Minister’s announcement of a government-wide review of conflict of interest management could be a positive step forward, if the job isn’t given to an already-conflicted public servant. Yet the island has a history of poorly conducted government reviews that end up being shelved.  Even the best codes of conduct are meaningless if they are not enforced well.

Pictured: "Jersey’s States Assembly has allowed islanders to be vulnerable to abuses of power for too long," Moz said.

Jersey’s States Assembly has allowed islanders to be vulnerable to abuses of power for too long. To add insult to injury, taxpayers and powerless citizens have been bearing the cost of it.

The Chief Minister can now recruit a Chief Executive of his own choosing. Any leader of high integrity will make the integrity of the organisation of which he or she is part a top priority.

The new Chief Executive cannot be expected to change the culture of a whole government on their own. Now is the time for everyone in government, both elected and non-elected, to show leadership by adopting, and submitting to, the highest ethical standards.