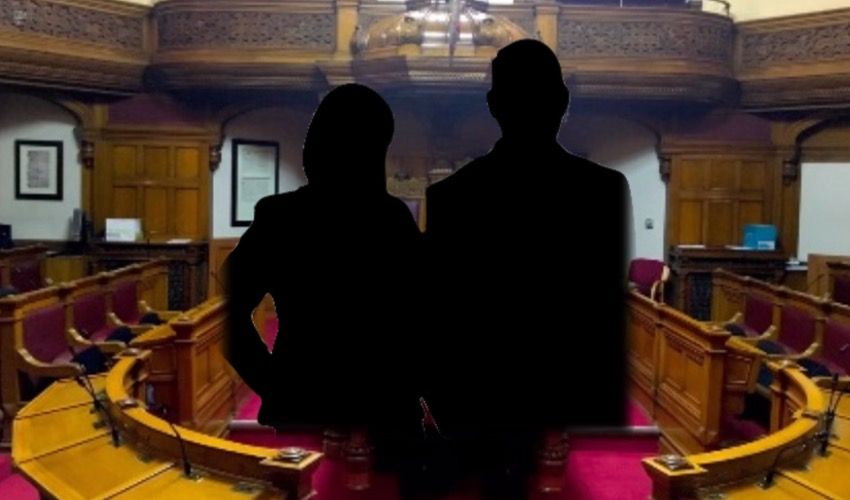 The historic shake-up of the electoral system that will see Senators removed and new constituencies drawn up, which was approved by States Members last week, marks a departure from the 2013 referendum, a local Advocate says.

"The States of Jersey voted on 3 December 2020 to change the Composition and Election of the States: we will now have nine 'super constituencies' electing Deputies, plus a Constable for each Parish and no Senators.

There will also be a 'boundary commission' after the 2022 election. The States decided to reject Constable John Le Maistre’s proposal to put the new system to a referendum, apparently on the basis that it implemented 'option B' which won the 2013 referendum held on 24 May 2013.

In the 2013 referendum, in the flyer distributed to all voters, 'Option B' included an electoral map showing the 'super constituencies' adhering to parish lines. The flyer contained the same referendum questions and map contained in the States’ Electoral Commission Final Report dated January 2013, which was the document which the electorate was directed to for explanation.

It explained at paragraph 1.13: "We accordingly recommend that six electoral districts be created along parish boundaries."

There is therefore no doubt that the 2013 referendum was approved by the electorate on the basis that the 'super constituencies' would adhere to the Parish boundaries. That was certainly a very important feature for me when I cast my vote in that referendum, because it was in my view important to maintain the parish system and the Constables’ role within it. The referendum voted in favour of retaining the Constables in the States with full voting rights, but made no reference to a boundary commission.

Pictured: "There is therefore no doubt that the 2013 referendum was approved by the electorate on the basis that the 'super constituencies' would adhere to the Parish boundaries."

Next year, the States will debate and adopt a law to implement the new electoral changes approved by the Chamber this week. I hope they will adhere to the 2013 Referendum result by making clear that Parish boundaries will remain the basis of the new electoral constituencies, and that the remit of the commission is to vary the number of representatives within the new constituencies to maintain acceptable voter equality, rather than depart from the Parish boundaries which would undermine the Parish system, the Constables and be a recipe for confusion.

If the States does not, the electorate is entitled to a new referendum, as to do otherwise would depart from the 2013 result.

It appears the States recognise that changes to our voting system now require the endorsement of a public referendum, as I note that in their previous electoral reform Proposition P126/2019, the States Privileges and Procedures Committee said: "…the Committee has some reservations about embarking upon a referendum, but recognises that this is an important issue which could radically alter the election landscape in Jersey, and it is only right and proper that the Public’s opinion is heard."

I agree. The States decided to enact a referendum law twice, first in 2002 and then again in 2017. In 2013, the States decided that changes to our democratic system needed to be placed before the people. That must be right, as the way we vote is the most fundamental safeguard of our democracy, and no true democrat should oppose that principle.

If the States now want to depart from the 2013 mandate by allowing Parish boundaries to be departed from, that needs a new referendum. That can be avoided by following the 2013 result and directing the new electoral commission to maintain equality by varying the number of elected representatives per constituency, but not otherwise."