READER LETTER: a 'confidence vote' is democracy in action 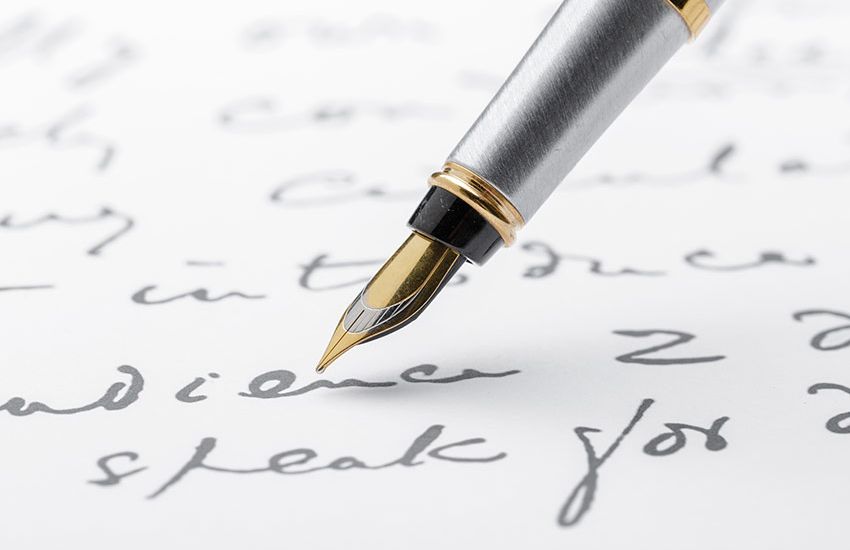 READER LETTER: a 'confidence vote' is democracy in action

I was appalled to read recent remarks made by Senator John Le Fondré, during his speech at the Institute of Directors Leadership Lunch, in which he expressed his feelings about the recent Vote of No Confidence in his leadership.

In particular the way in which he criticised the motives of those that brought it.

He obviously has no understanding of the words ‘transparency’ and ‘democracy’.

A 'Vote of No Confidence' is democracy in action.
He should be reminded that within the States Assembly all States Members are equal, and the ability for any member to bring a Vote of No Confidence is an important part of our democratic process.
I have often found Senator Le Fondre’s contradictory traits to be those of someone who is not sure whether to turn left or right when leaving the States Assembly building.
From
Shirley Osborn (Formerly Deputy Shirley Baudains, St Helier No3 / 4 1988 /2002)

How to get into wildlife recording