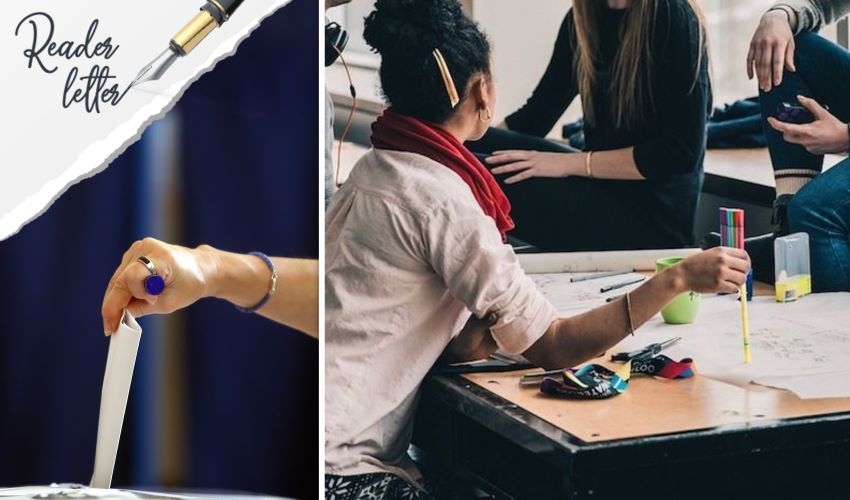 Listen to popular media for long enough and references to ‘winners’ and ‘losers’ pop up. It was this over-simplistic polarisation heard frequently in the United States during their last administration that Trump supporters enjoyed.

This year’s Jersey election will provide plenty of winners and losers.

We lose the Senators, but win a few more Deputies along the way, providing a more even distribution of constituents being represented by States Members. On balance for island politics it’s a ‘win’. The new districts will group together parishes with lower populations and divide St. Helier into three districts to reflect the size of its population. A ‘win-win’? 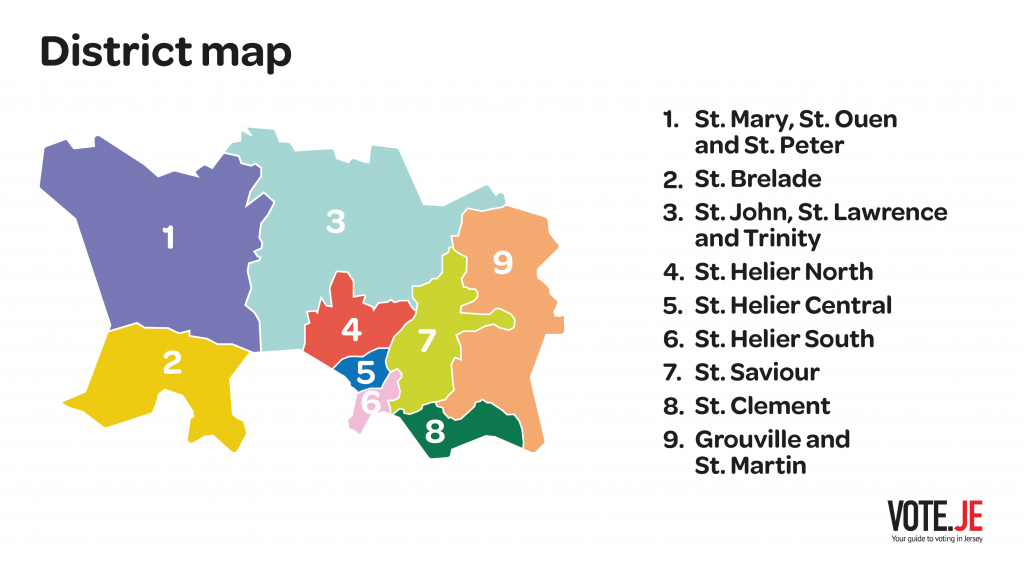 Pictured: The new districts will group together parishes with lower populations and divide St. Helier into three districts to reflect the size of its population.

Last year, the States Assembly agreed to update the law so that the role of Senator will no longer exist. Deputy positions will be swelled to 37 to represent the nine new electoral districts. On 22June this year, islanders can vote for their Parish Constables and their District Deputies in a landmark change to Jersey’s political landscape. But how many people casting their ballot will be young voters?

Since 2002, young people have been eligible to vote in public elections from aged 16 years. In 2011, the States adopted amendments to the Public Elections to provide the electorate with more choices in how to vote at election time, and to remove obstacles which might have stood in the way of an elector voting.

One of the individual objectives of the campaign was to target hard to reach groups and in particular the newly eligible 16 to 18 year olds.Fast forward to the 2018 general election in Jersey and just 12% of the 16 to 34 years olds decided to vote (2018 Jersey Opinions and Lifestyle Survey, compiled by Statistics Jersey). It’s fair to say the adopted amendments failed to reach out successfully to this demographic.

The States Assembly have realised there is a problem engaging young voters and, amongst other strategies and publications, created the vote.je website- an official guide managed by The States Greffe, the administrative support for the States Assembly responsible for informing and encouraging Islanders to register and vote. One of the aims of the initiative is to support the 25% of adults from the 2018 election who didn’t vote because they didn’t understand the system.

The harder to reach sector is the 49% of all adults who deliberately decided not to vote in 2018. With 88% of people under 35 deciding not to vote in this election, compared with 66% of the 65 year olds and older who cast their votes, it’s clear Jersey has a significant demographic voter discrepancy that should concern us all.

It’s certainly not been the easiest of times for young people, coming to terms with the restrictions and pressures associated with the global pandemic. The economic recovery is stuttering, with the start of 2022 seeing record numbers of active cases and businesses reporting significant staff absences, resulting in restricted trading and sporadic closures.

Jersey clearly needs to incentivise young voters at the ballot box and engage them in the political process. There could be worse ways to do this and support the local economy than with a time limited cash card, aimed specifically at the young.  As before, fix a two-month expiry, prevent online spending and restrict it to geographically spending in Jersey and therefore aimed entirely at supporting our local economy.

Make the visit to the polling station a positive, rewarding experience for young people in June 2022 and the enigma of the electoral process evaporates for subsequent elections. It’s not too much of a stretch to consider linking the scheme to attendance at a husting meeting, to fully engage these voters in the electoral process.

Just 12% of the 16 to 34 years olds choosing to vote in our last election is reason enough to invest in changing attitudes, but if we can also give these young people a small cash boost, at the same time as giving our economy a gentle tap in the right direction, then couldn’t this be a ‘win-win-win’?