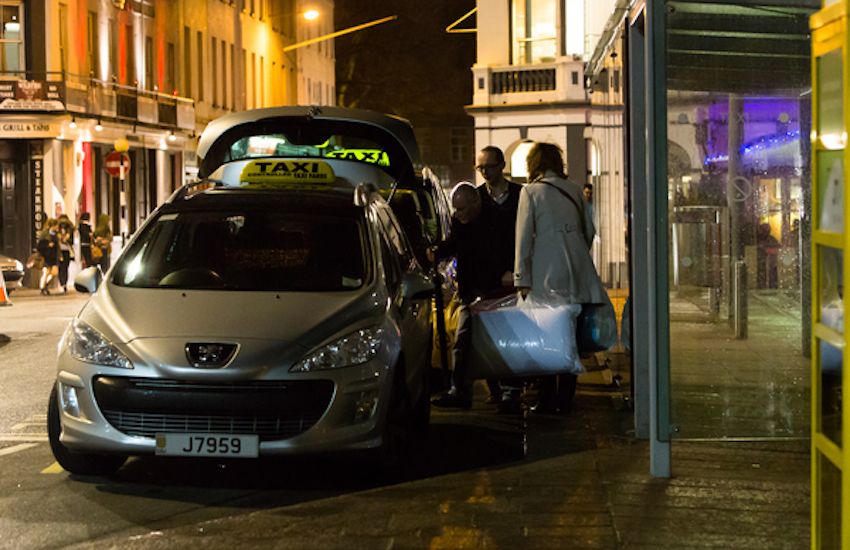 Local taxi drivers have hit back at a suggestion from Digital Jersey's 'Smart Islands' lead that it might be time for Jersey to embrace Uber.

Mick Tostevin, Treasurer and Secretary of the Jersey Taxi Drivers Association, explained how the local industry has adapted in the face of challenging conditions and why Uber may not be all it's cracked up to be...

"It was interesting to read the recent article on Bailiwick Express dated Wednesday 4 November under the heading ‘Looking forward to a digital taxi industry’ written by Digital Jersey's ‘Smart Islands’ lead, James Haywood under the ‘Opinion’ section.

Where have you been for the past few years, James?

Jersey's taxi industry has undergone major changes since 2015 which were brought about mainly by past TTS Minister, Deputy Edward Noel. Having called in UK consultants to review the local taxi service, no doubt costing the Jersey tax payer a considerable amount of money, they concluded and advised that the Island would best be served by a ‘single tier’ taxi service, rather than the traditional public rank taxi, and separate private hire cab, service. 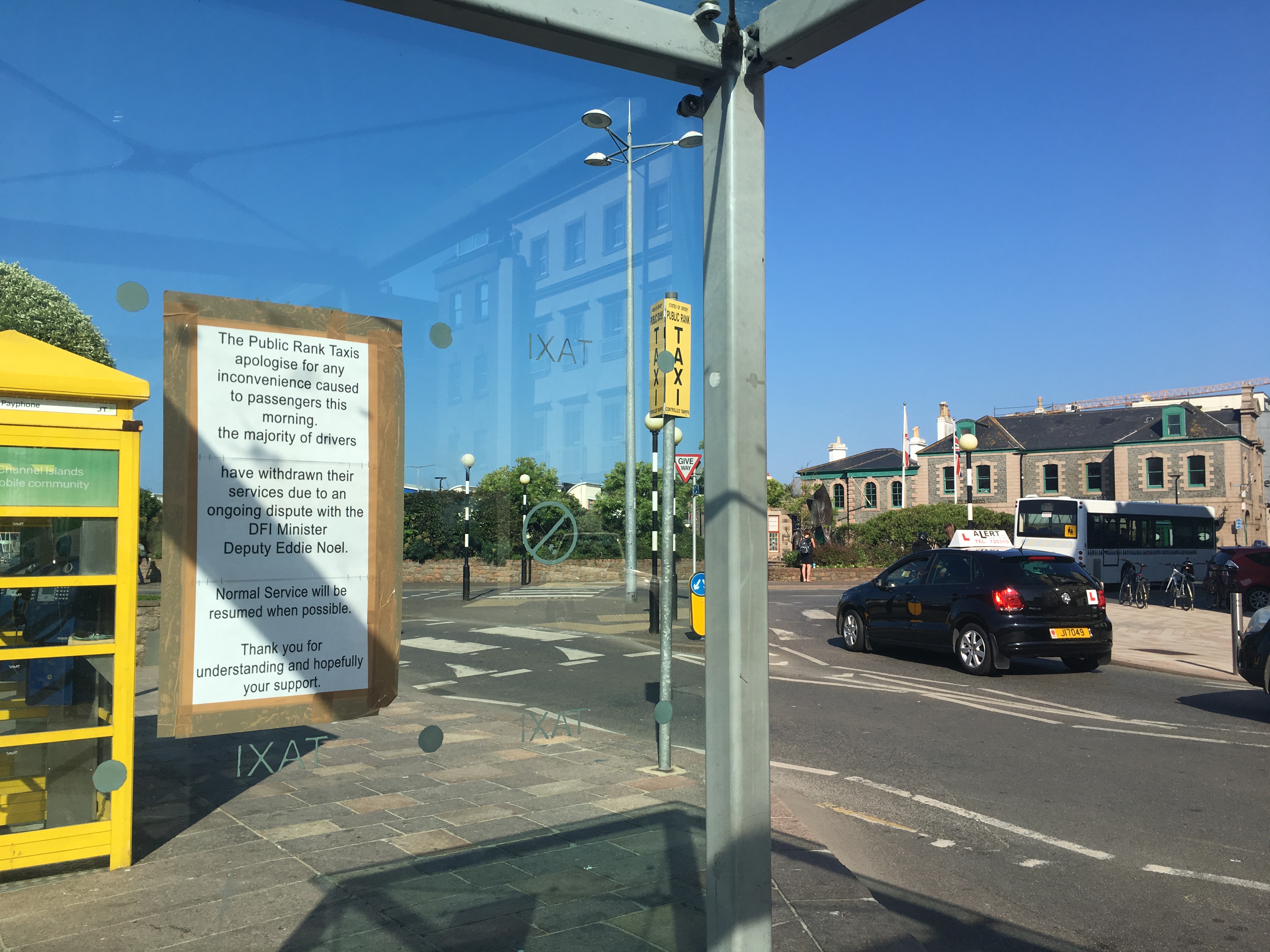 Pictured: Jersey's taxi service industry has undergone many changes over the years.

Under the new regulations, both entities would now be the same, and able to do both types of work, with private hire having full access to the taxi ranks, and public rank taxis being able to cover private hire work; and the changes, which included other service ‘enhancements,’ would be phased in over five years to March 2021.

At this time, the Jersey Taxi Drivers Association (JTDA), which represents about two thirds of the public rank taxis, had to carefully consider our options as we came to realise that we stood to lose a lot of the traditional public rank work (or certainly see our  work severely diluted) with around 310 local taxis and cabs now having full access to the taxi ranks.

At around the same time, we were researching the taxi app market with a view to increasing our share of the private work, with which we could now fully engage. Taxi apps, which like many other types of smart phone app, seemed to be exploding onto the scene and we now see smartphone apps for just about every facet of our lives.

Over the ensuing months we were approached by many local entrepreneurs, all with the ‘high-tech’ knowledge of how they could build us the best possible app - many saw this as a golden opportunity to no doubt make a lot of money from such a venture... Like the saying goes, beware those bringing gifts!

However, following further research of the global taxi app scene, it soon became apparent that there were already well-established taxi app providers within the taxi industry at large, who were truly knowledgeable of the taxi industry, along with massive resources and technical backup, and, furthermore, the company that we finally decided to go with could provide us with a tailor-made app, suited to our requirements, which would be continually improved and upgraded, and all at a very reasonable cost. To give some idea of the size of this taxi app company, they have announced this week that they have just reached 100,000,000 jobs globally...yes, that is one hundred million!

So, at the end of 2018 the JTDA launched its own taxi app under the name of the JERSEY TAXIAPP,  which has been tremendously successful having covered over 30,000 app jobs last year, and it has now become the largest free to download, taxi app provider in the island with a quarter of the local taxi drivers on board and growing. 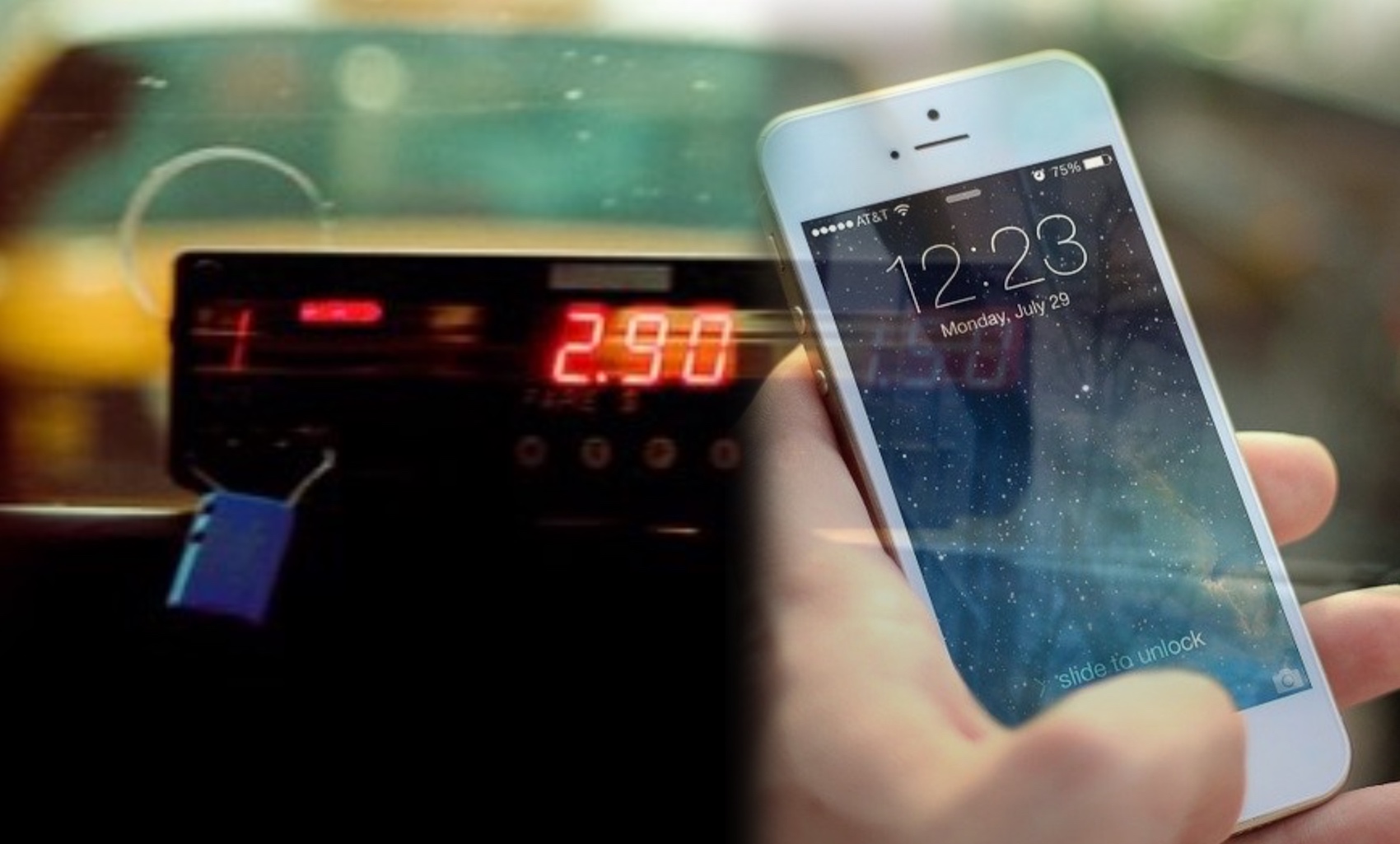 Pictured: The Jersey Taxi Drivers Association has already ventured into the world of apps.

Further technical innovation has seen us provide many of the local leading hotels and some tourist attractions with ‘booking screens’, where customers can order a taxi with a few simple prompts from the screen. In hotels especially this has been very welcome, as it allows the reception staff to deal with other matters.

These taxi apps work by using satellite technology to pinpoint and send the nearest taxi to the requesting passenger, giving them details such as how long before it arrives, name of the driver, type of vehicle, approximate fare and the customer can even follow the progress of their taxi by using the map on their smart phone... This is exactly how the Uber app works, and is nothing unique to them.

So for James Haywood to suggest in his article in Bailiwick Express that the island is ‘looking forward to a digital taxi service’ is somewhat puzzling - of course it is no secret that James has appeared on the local scene in the past couple of years with a version of a taxi app called ‘Goto'.

However, a bit like appearing on Dragon's Den with a new type of cola drink only to be told that you have missed the boat because there is already a well-established cola drink already on the market, no doubt James was disappointed to find out that most of the local taxi operators had already gone ‘tech’ and had established their own taxi apps, and could see no point in paying another ‘middle man’.

Also the main difference is that we set up our taxi app as a non-profit organisation, run by the drivers for the drivers and their customers, and not to line the pockets of entrepreneurs or multi-national companies such as Uber. As they say on Dragon's Den, for that reason... we're out.

In his article, James goes on to talk about having had talks with Uber and the possibility of them coming to Jersey (but not yet). He also states that he has worked for Transport for London. Interestingly, he should be aware that the TFL actually revoked Uber's licence last year as they were seen as unfit to operate a taxi service in London due to a catalogue of problems. 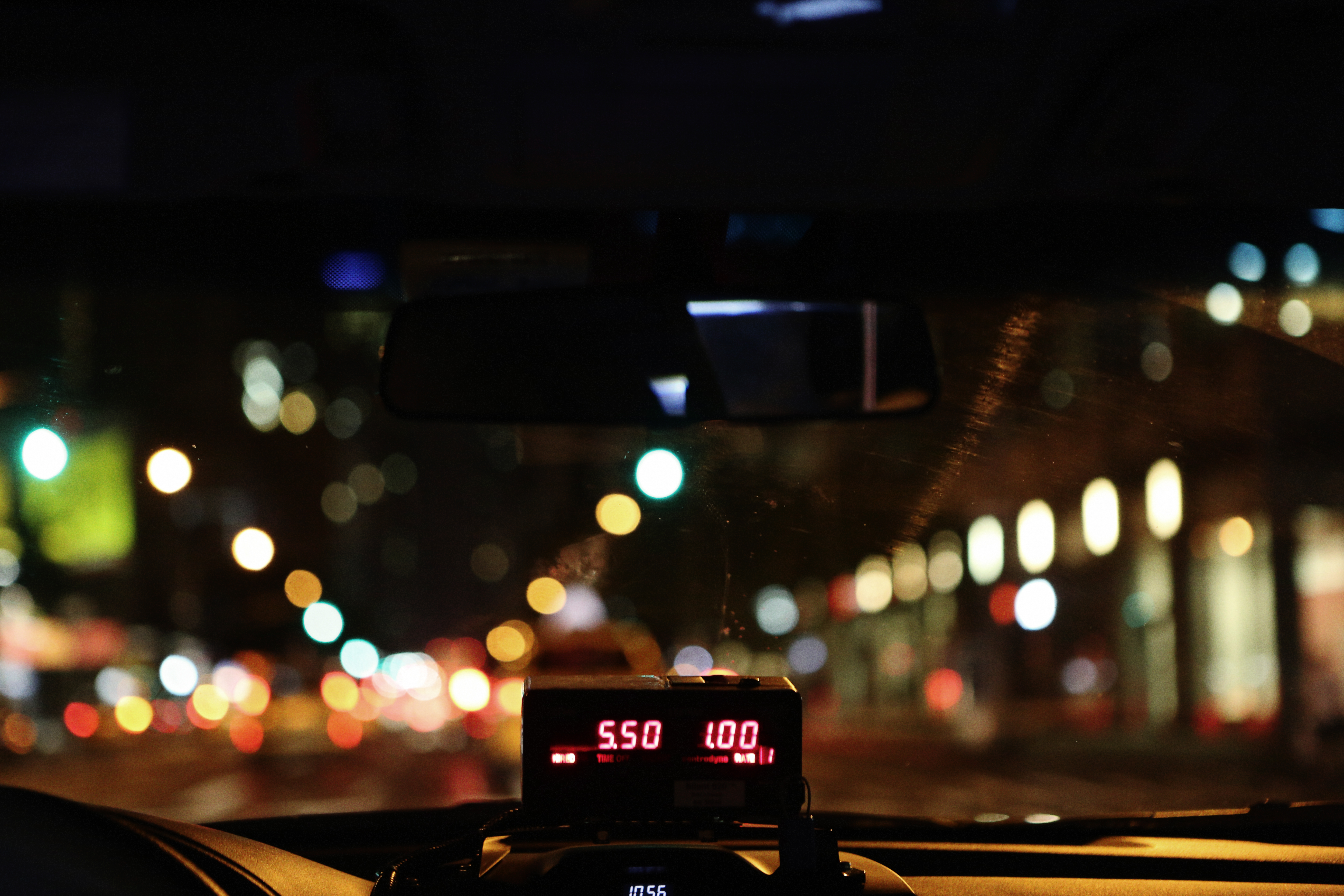 Pictured: Mick argues that Uber - whose licence was revoked by TfL last year - is not always cheaper than a regular taxi.

A lot of people seem to think that Uber would be a good thing for Jersey - they need to realise that Uber is not always cheaper and, like some of the airlines, they increase their fares as demand increases, or ‘surge’ charging as it is called. A fare comparison site recently showed that a normal saloon type taxi from Heathrow to Gatwick was £55, while with Uber it was £75.

Furthermore, the real reason I believe Uber is not really interested in places like Jersey is not only because there simply would not be enough taxi work in an island of this size, Uber operates mainly in big cities where they can find the other main ingredient to supply their business model, which is cheaper labour. I consider their tactics to be ethically questionable.

In Jersey, all official taxi drivers are registered and regulated by DVS (Driver and Vehicle Standards). That means they have to undergo enhanced DBS checks for criminal records, hold public service vehicle licences, have medicals, comply with a rigid list of regulations for themselves and their vehicles, including having full public liability insurance to carry passengers for reward, and, nowadays, all must have the facility to accept electronic card payments. All of this is paid for by the driver themselves.

In his article, James Haywood goes onto to mention Jersey Lifts, which, as we know, operates illegally within the island and involves drivers who have not undertaken, nor paid for, any of the above mentioned regulations. They are also not registered, or importantly, insured to carry passengers for reward.

It is interesting how he can talk about local taxis not embracing modern technology, which, as we know, is simply not true. No illegal lift provider would want to sign up to an app any time soon.

After all, to be on an app they would have to provide their personal details - definitely not an area they would want to ‘go to'."