READER LETTER: Remove those responsible for this mess from office 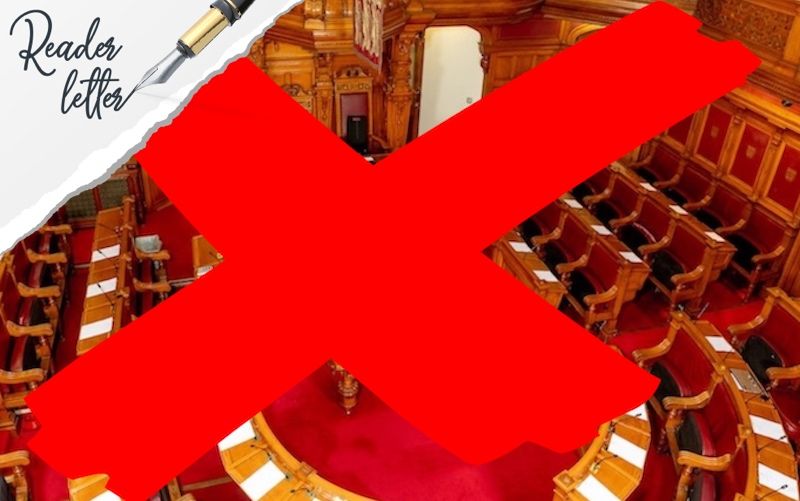 READER LETTER: Remove those responsible for this mess from office

One reader is calling for a new vote of no confidence to bring an end to a Government he says is defined by "muddled confusion and wild extravagance".

Tom Binet had this to say...

In any properly functioning democracy, following an election, it is important for the public to accept the result (regardless of personal disappointment) and give the victorious party, or group of individuals, every opportunity and encouragement to display their competence and live up to their campaign promises.

This, I believe, is precisely the treatment afforded our current Council of Ministers, here in our island, following the last election. 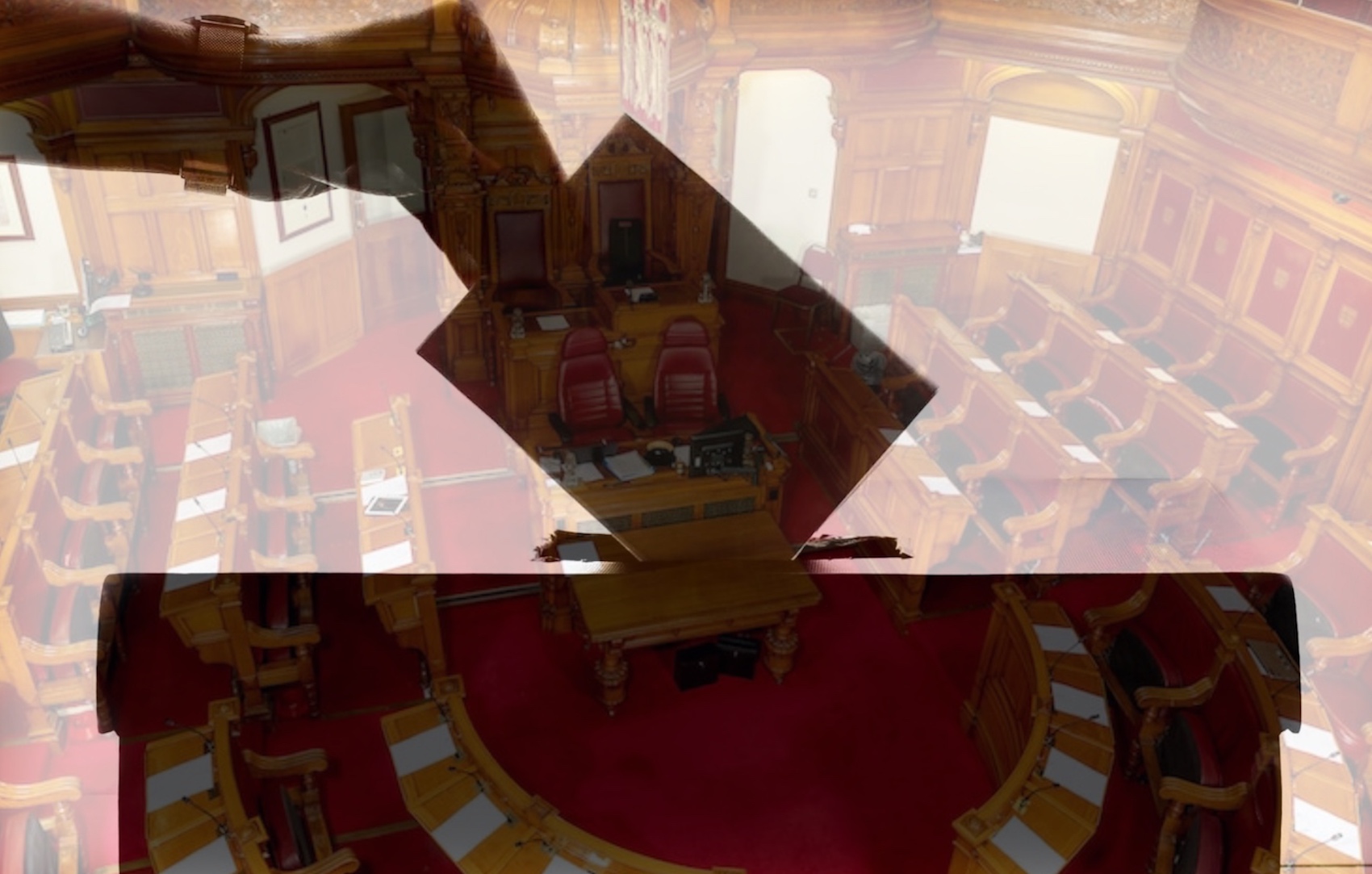 Pictured: "Muddled confusion and wild extravagance appear to reign at all levels, and we, the voting public are powerless to stop the ever accelerating rollercoaster."

Sadly, since that time, far from the public’s trust being repaid in any measure, it has been comprehensively betrayed; not, perhaps, through malice of any sort, but by a staggering level of incompetence, the likes of which Jersey hasn’t witnessed in living memory.

The early stages of the resulting woeful decent into chaos was witnessed by the electorate, first with confusion, then disbelief and finally, anger.

Having suffered that anger for some time, perhaps the most outstanding emotion now in evidence is that of acute frustration; the hospital project has been (and remains) a masterclass in incompetence, which, if left unchecked, will almost certainly bankrupt the island, the proposed care model, whilst yet to be fully implemented, is already subjecting islanders to significantly poorer care and greater expense, civil service morale is at an all-time low with those at the sharp end leaving in droves whilst we are burdened with evermore high cost ‘Generals’, our care staff (both physical and mental) are at their wits end, our tax department is in disarray, having lost half it’s staff over the past two years, and decisions concerning the development of State property appear to emanate from Alice in Wonderland.

Muddled confusion and wild extravagance appear to reign at all levels, and we, the voting public are powerless to stop the ever accelerating rollercoaster.

This needs to change; and now!

Pictured: "Civil service morale is at an all-time low with those at the sharp end leaving in droves whilst we are burdened with evermore high cost ‘Generals.’"

With 11 months still to run, a great deal more damage is going to be done, unless we, the people  that will inevitably have to pick up the pieces, do something about it.

And the only way it can possibly happen is if we support the immediate removal from office of those directly responsible for the mess. A previous attempt fell short, but as things have deteriorated, a small number of Ministers who should not (and privately knew they should not) have supported the status quo are now, very sensibly, having second thoughts.

With Covid once again spreading its destructive influence, the recently planned public demonstration in support of their removal now seems unlikely. However, all is not lost. A new vote of no confidence is currently being considered and all it needs is for the one or two waverers to be convinced that they should put themselves on the right side of history and vote to remove this Council of Ministers.

I therefore urge those States Members to dissociate themselves from the current government, as quickly as they can, and for the many members of the public who feel as I do, to write to the press, speak to any media that they can contact, and lobby any member of the States that they consider smart enough to do the right thing.

The time has finally come to bring this chaos to an end.

Posted by Danny Moisan on Jul 27th, 2021
well said Tom, I fear it is already too late to act! this Government is determined and on course to bankrupt the island, every sensible person I speak to, agrees that we simply do not need an £800+million pound hospital! (£1.4B after interest) it is crazy miss-management of public funds. I give up!
To place a comment please login Login »