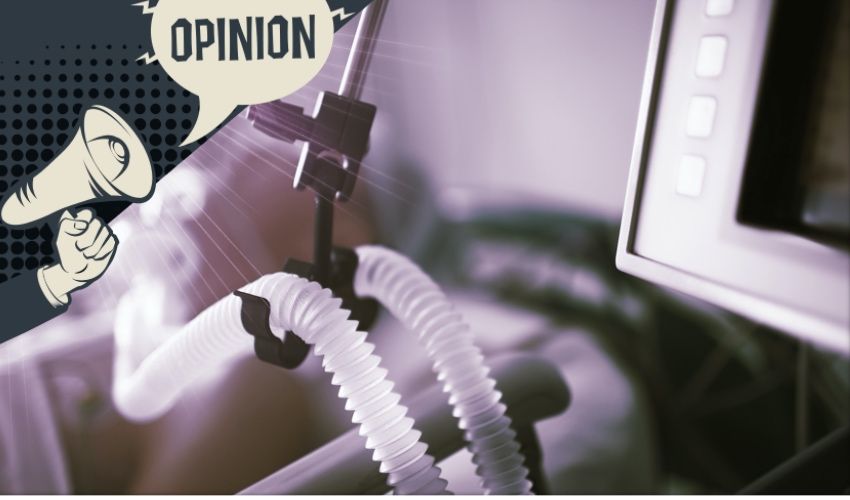 Are Jersey's States Members being asked to sign a "blank cheque" when they vote on permitting assisted dying later this year?

Its subject was 'Assisted Dying. What does it mean? What are the key issues?' - a topic that is extremely relevant in Jersey, with the States Assembly due to vote on whether to permit it before the end of the year

What’s being called ‘assisted dying’ is a complex as well as an emotive subject. Yet there is an alarming lack of awareness of what it really involves and what the crucial questions are.

What does the existing law actually say, and why? How does it work in practice? How can modern health care deal with pain and distress at the end of life? And, vitally important, if ‘assisted dying’ were to be legalised, how could vulnerable people be protected from harm?

The people of Jersey are generally getting either no answers to these and other questions or just superficial ones? The proposition now before the States says that a person seeking lethal drugs must have “a voluntary, clear, settled and informed wish to end his or her own life”. 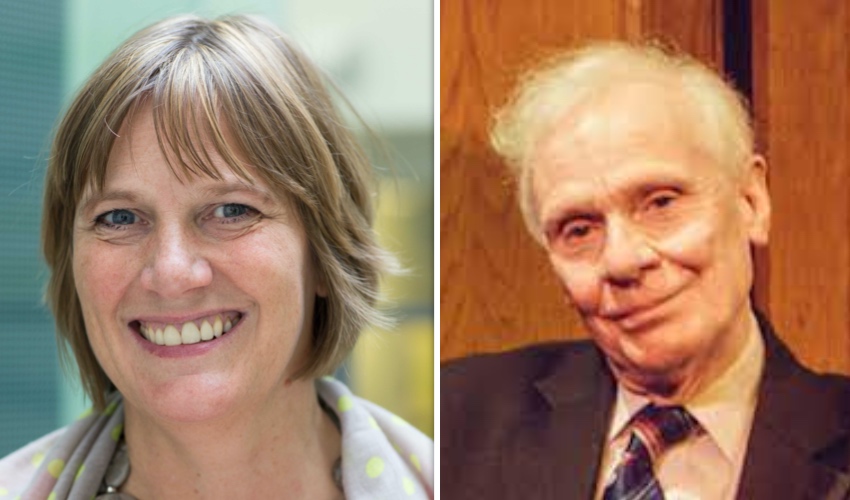 But that’s just a bland statement of what should happen in an ideal world. We aren’t told how that and other so-called safeguards could be met amid the stresses of terminal illness, medical practice and complex family dynamics.

There are other key questions: How good are doctors at predicting how long a terminally ill patient has to live? In reality prognosis is notoriously inaccurate beyond a few weeks. At six months it’s little more than guesswork.

And how are hard-pressed doctors supposed to judge ‘unbearable suffering’, a wholly subjective term which can vary over time and is strongly influenced by feelings of depression and hopelessness?

How can a doctor decide whether a request for lethal drugs is voluntary and settled, particularly if the doctor isn’t the applicant’s regular physician?

In Oregon, one of the few American States that has gone down the ‘assisted dying’ road, a majority of doctors – as here – will not have anything to do with such practices.

So those seeking lethal drugs find themselves often in the hands of referral doctors to whom they have been introduced solely for this purpose but who know nothing of them beyond their case notes.

What sort of basis is that for knowledge-based assessment of life-or-death requests?

Decision-making capacity can fluctuate over time and be affected by acute illness, depression and medication. Its assessment is far from simple and is known to be influenced by many factors, including the experience and personal values of the assessor.

How can a doctor decide whether a request is truly voluntary and that there are no hidden pressures in the background? In Oregon, one of the principal reasons given by those who have ended their lives with legally-supplied lethal drugs is that they felt a burden on others.

Perhaps surprisingly, pain, the alleged reason for supplying lethal drugs, comes near the bottom of the list of reasons for seeking ‘assisted dying’.

The plain fact is that doctors are in no position to make these judgements. The proposition talks of decisions being taken by ‘tribunals’.

This is a divisive social issue and it is naïve to suppose there is a reservoir of people out there who could be relied on not to allow their personal values to influence their decisions.

Yet despite all this, Members of the States are being asked “to agree in principle that assisted dying should be permitted in Jersey” and that instructions to draft such a law should be issued.

There seems to be an assumption that devising effective safeguards is just a matter of detail. It isn’t. Safety is a key issue of principle here. So how can Members of the States be asked to agree to change the law until they have seen not just vague phrases about safeguards but a clear explanation of how those putative safeguards would work in practice and why they could be relied on to work?

In effect, Members of the States are being invited to sign a blank cheque.

For further information and for a recording of the lecture, you can visit caritasjersey.je.