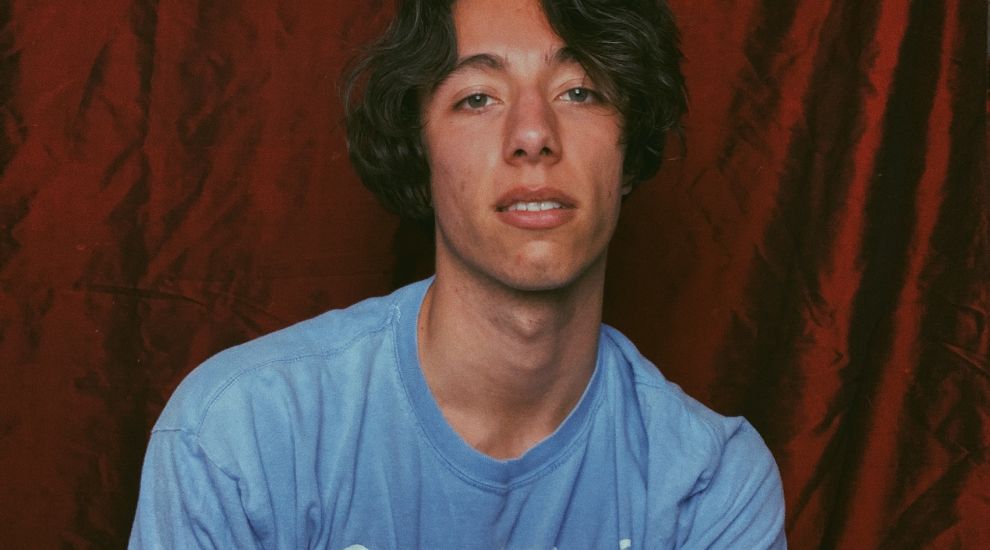 After releasing his debut single 'For You', Sam Walwyn has shown his admiration that Jersey is the place... for him.

From the local musical talent to the stunning beaches in the summer, combined with good food and friends made for a lifetime, it's clear that Jersey has a special place in Sam's heart.

Pictured: Sam has just released a new single, 'For You'.

It's evident just how much Jersey has influenced Sam in his young but extremely talented musical career, and his love for the island wouldn't look out of place in a 'Top Five places to visit' travel brochure.

Anyway, don't take it from us, take a look at Sam's own five reasons why he thinks Jersey is the place to be...

Since I moved to the island, I’ve always found Jersey has a great music scene. There are so many talented people on the Island, it’s insane! To think the Jersey has produced The Tarantulips, Tadhg Daly, Monty Taft, Alex Alex and Axon Bower - just to name a few - is awesome!

It’s always a good crack playing shows in Jersey, the whole room is so tentative and engaged. 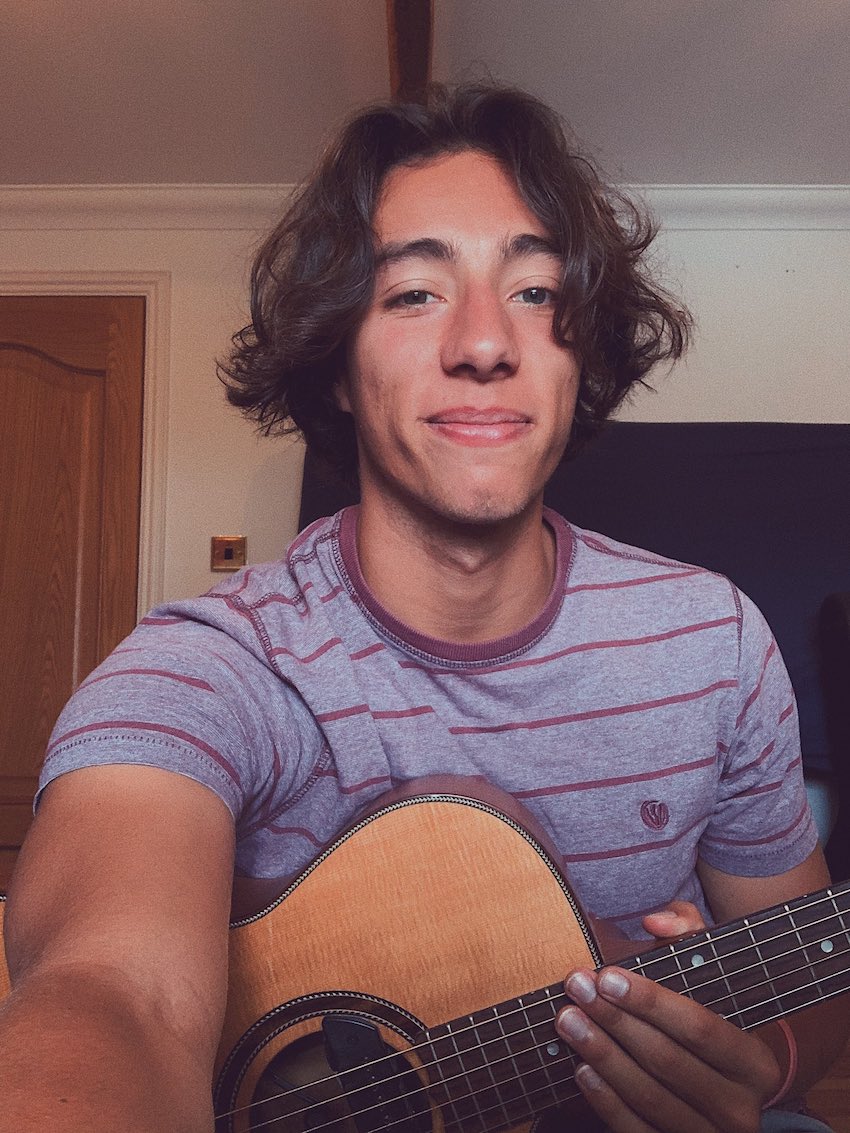 One of the things I’m really looking forward to is putting on another Jersey show because they are always a night to remember, so hopefully that’ll be sooner rather than later!

Jersey beaches are second to none! Even though I stand strong with the phrase “West is Best”, no matter where you are on the island you’ll always be near an absolute gem of a beach! 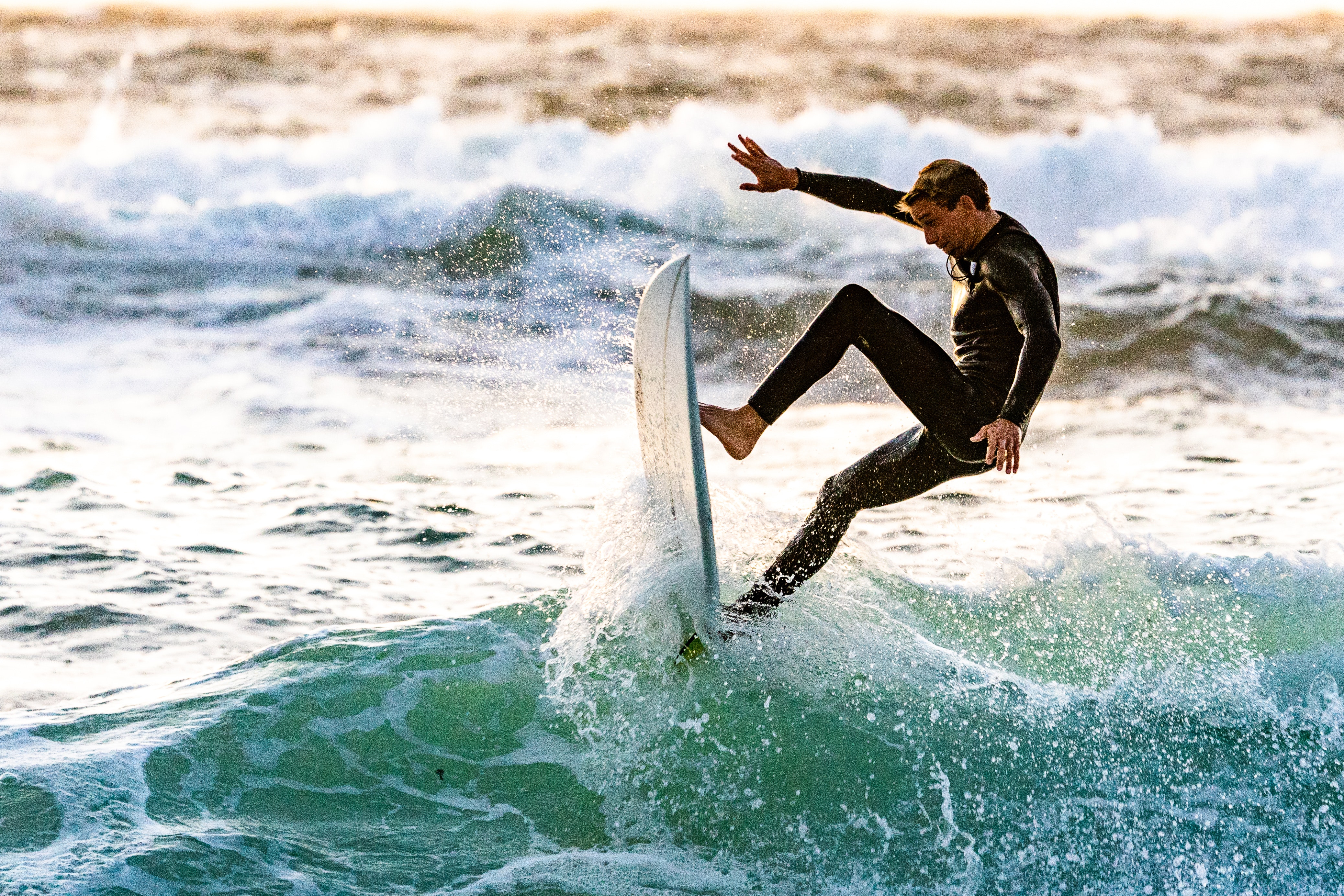 Pictured: No matter where you are on the island, you’ll always be near an absolute gem of a beach.

My top three beaches have to be (in no particular order):

3. Hiding out with some top grub

Whether you're hungover and need saving, or you just fancy some easy but delicious grub, The Hideout sorts you right out! Plus the view! You can’t beat it. My top orders are the BLT wrap with halloumi or the falafel Wrap - always ordered with sweet potato chips, of course!

Honourable mentions include their Mushroom and beetroot burger (vegan) or their cheeseburger (not so vegan) always on a Portuguese roll... I fully realise that I’ve listed half their menu, but it’s just too gooooooood!

4. In the summertime, when the weather is fine...

This needs no explanation! 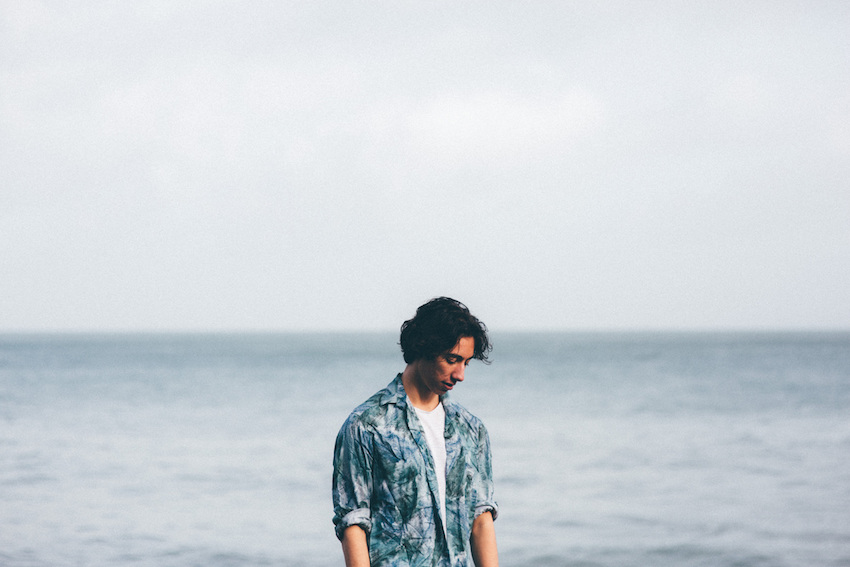 No matter where you are in the world, you just can’t beat a Jersey summer and the adventures you have in them.

5. Friends for a lifetime

Excuse me while I get all sentimental but the 'Pasta Club' - a.k.a. my best mates on island - are some of the most genuine, creative, adventurous and inspiring people to be around. 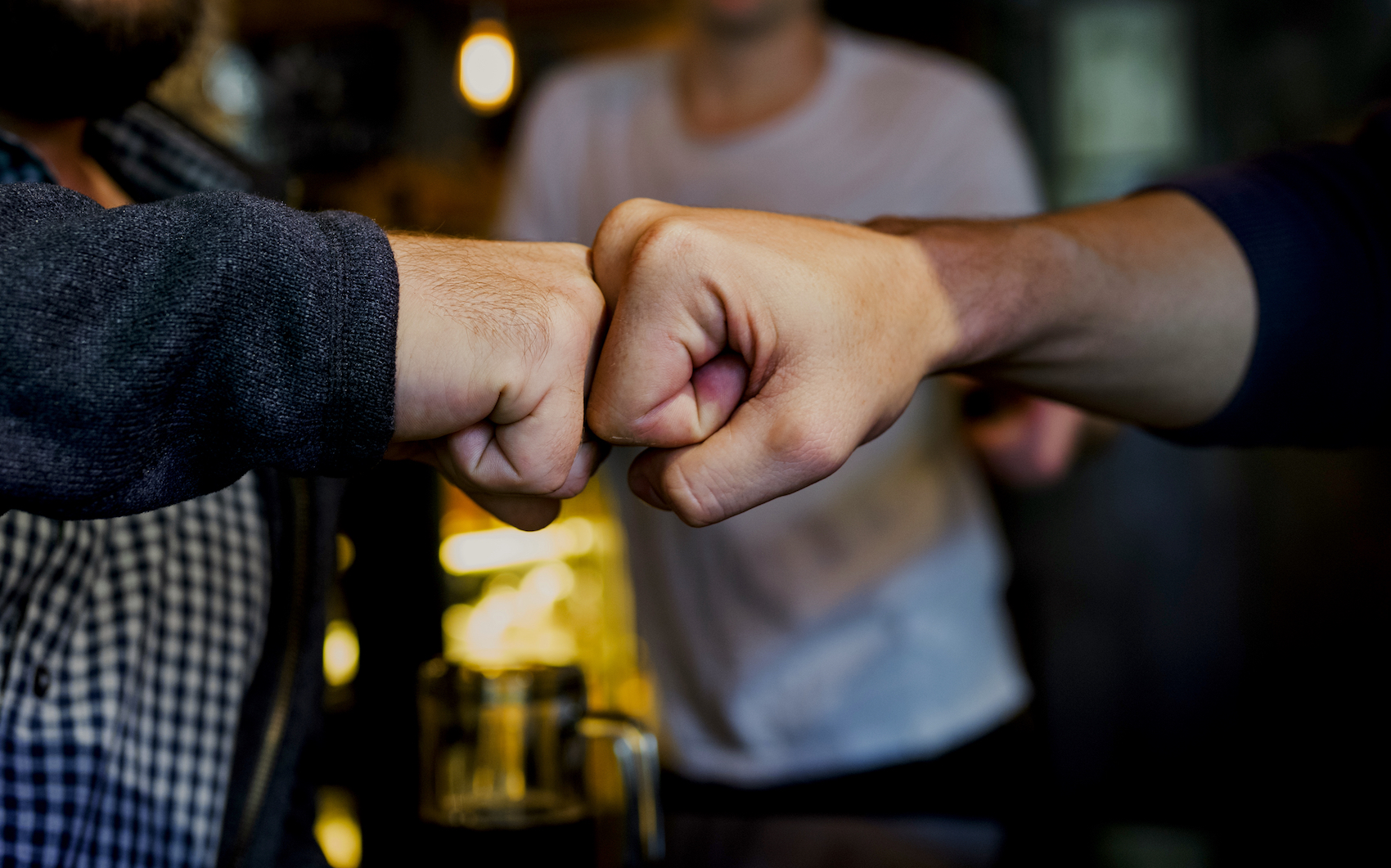 Pictured: How could I not mention my genuine, creative, adventurous and inspiring mates in my top five?

We all come and go from Jersey on our own adventures, but these guys will always be a big reason why I come back to visit Jersey. They’re just the best and I love them so much.

Anyway, soppy moment over... I’m probably going to get roasted for this when we next hang out!