Who do you admire? A Liberation Day reflection 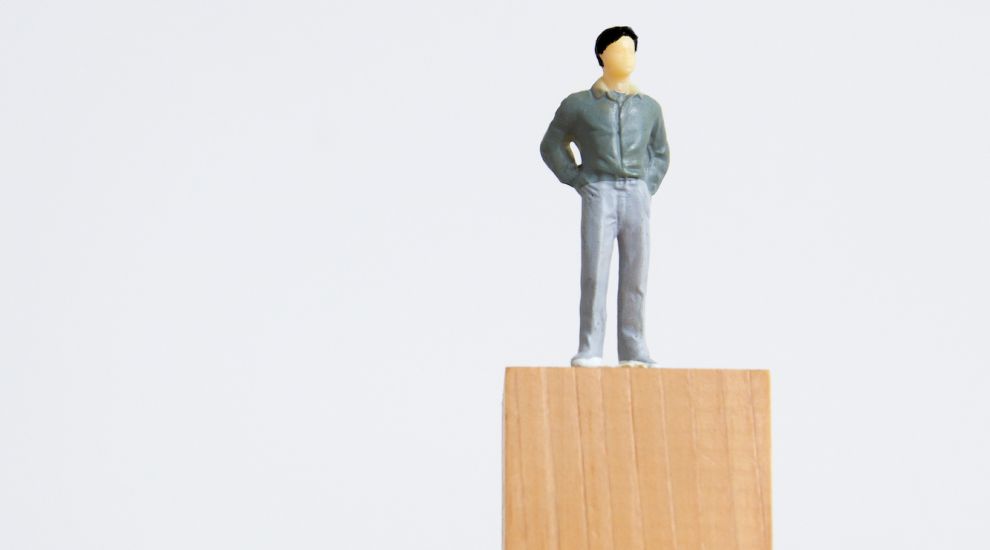 Who do you admire? A Liberation Day reflection

Who do you admire? A family member or a friend? A colleague maybe? Go on, I’ll say it. A politician?

Locally and nationally politicians have polarised opinion recently. Global pandemics and sovereign state invasions have been known to bring out the best and the worst mankind has to offer.

Ask the good people of the United States and they’ll tell you the most admired man in the history of their country in recent decades is a tie between Dwight Eisenhower and Barack Obama. Both the ex-Presidents were voted Most Admired Man on twelve occasions each. This is likely limited by the fact US Presidents can only serve two terms in office and I’d like to think Obama would still be there if he could.

How surprised would you be to discover that the most admired woman polled top place nearly as many times as these two great men combined? Hillary Rodham Clinton was in top spot in the US in 22 years of surveys. Quite remarkable. More remarkable is that most Americans admire Trump more than a friend or a member of their family. I wonder what it is about the exploitative, narcissistic, impulsive, unstable billionaire that American citizens admire most? 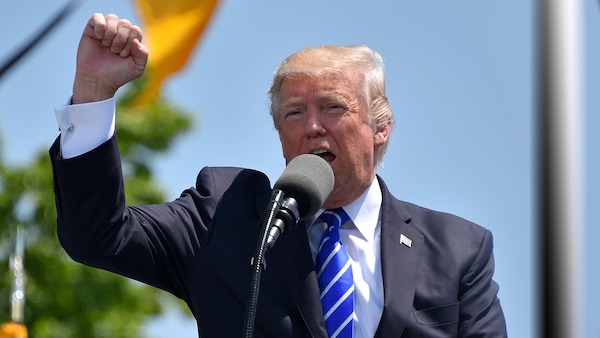 Pictured: "More remarkable is that most Americans admire Trump more than a friend or a member of their family."

The Americans do seem to look up to the strong characters, though. British Prime Minister Margaret Thatcher was singled out for most admired woman by American citizens on six occasions. But it’s not always the uncompromising character that wins.  Mother Teresa won on four occasions and the charismatic next President of the US, Michelle Obama, came out on top three times.

So back to my original question. Who do you admire? It’s probably someone who commands your respect. Someone with a strong moral compass, someone who you might look up to.

My cross would go firmly and decisively next to Volodymyr Zelenskyy’s name - the resolute President of Ukraine.

Prior to his rise in politics Zelenskyy became the star of the Ukrainian television series Servant of the People where, ironically, he played the role of the president of Ukraine. He’s a man with a family history of persecution at the hands of oppressors. His great grandfather and his three brothers tragically died in the Holocaust. Maybe this has influenced his drive and determination to stand up to the Russian aggression and lead his people to defend their country. 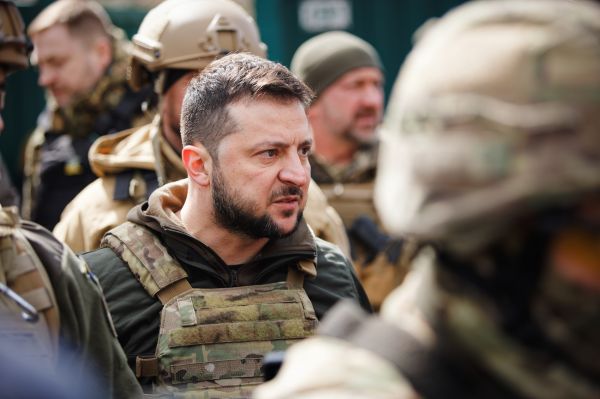 Earlier this year, Czech president Milos Zeman recognised Zelenskyy with the highest state award of the Czech Republic, the Order of the White Lion, for "his bravery and courage in the face of Russia's invasion". Of course, history will decide how Zelenskyy will be remembered, but for me he is the front runner for the 2022 most admired man.

The woman getting my vote of admiration has to be Elizabeth II, our Queen.

This year marks 70 years since she acceded to the throne upon her father's death. In her Accession Day message this year Elizabeth renewed her commitment to a lifetime of public service she originally made in 1947. The Queen has played a pivotal role in steering our nations through the economic and political turmoil of the past half-century without damaging national stabilities, unlike so many other European nations through this period.

Queen Elizabeth II exemplifies stability, stoicism, an unprecedented dedication to duty and commands the overwhelming respect of the people of the United Kingdom and beyond. 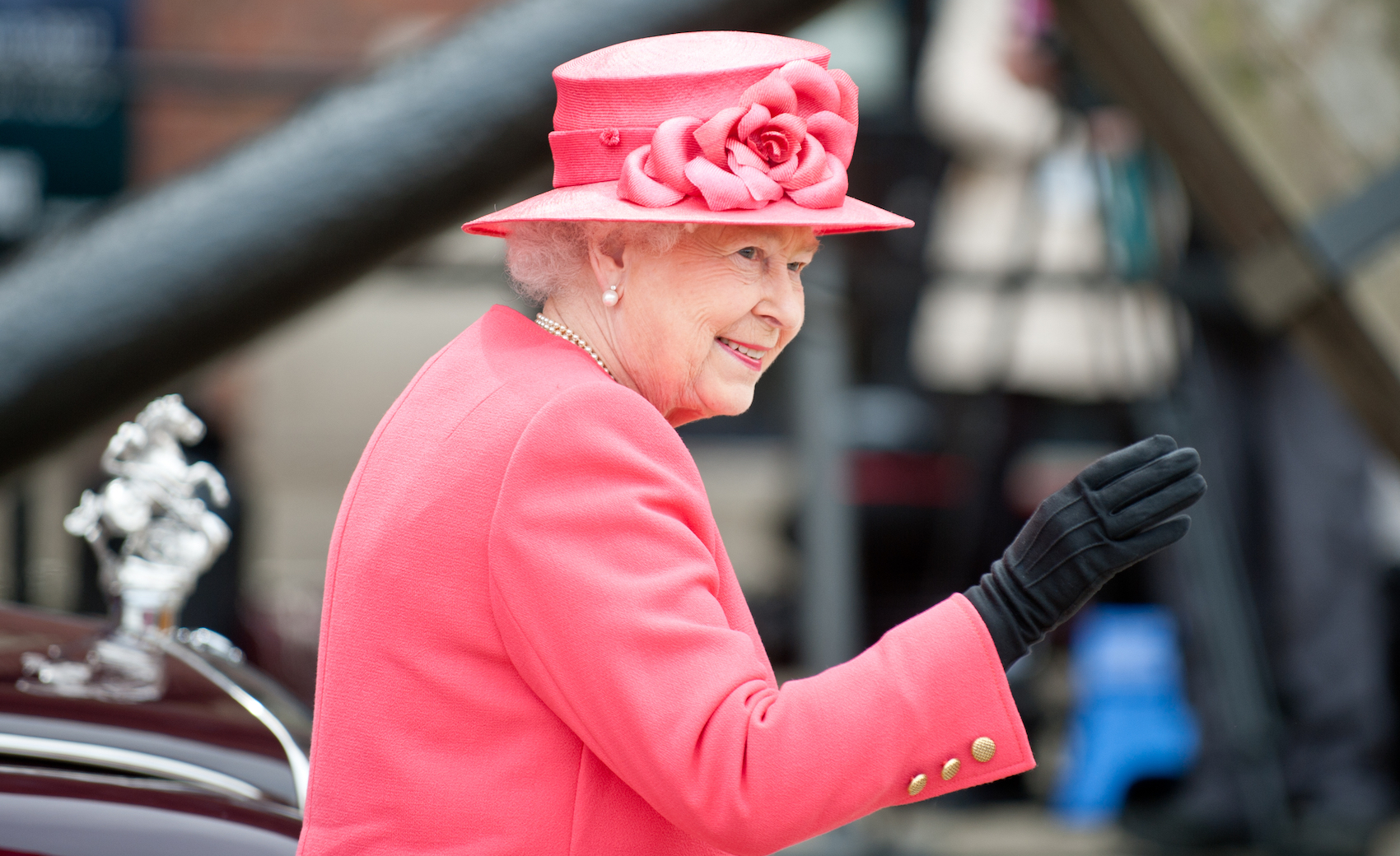 Pictured: "The woman getting my vote of admiration has to be Elizabeth II, our Queen."

Every year on May 9th our admiration and thanks in Jersey are marked in services and celebrations. Our thoughts turn to those who made the greatest sacrifice for our freedom. The courageous leaders and soldiers who liberated the Jersey population and gave back independence and self-governance to islanders.

There’ll be many of us with thoughts of Zelenskyy and his courageous people, hoping one day very soon they too can celebrate their own Liberation Day.