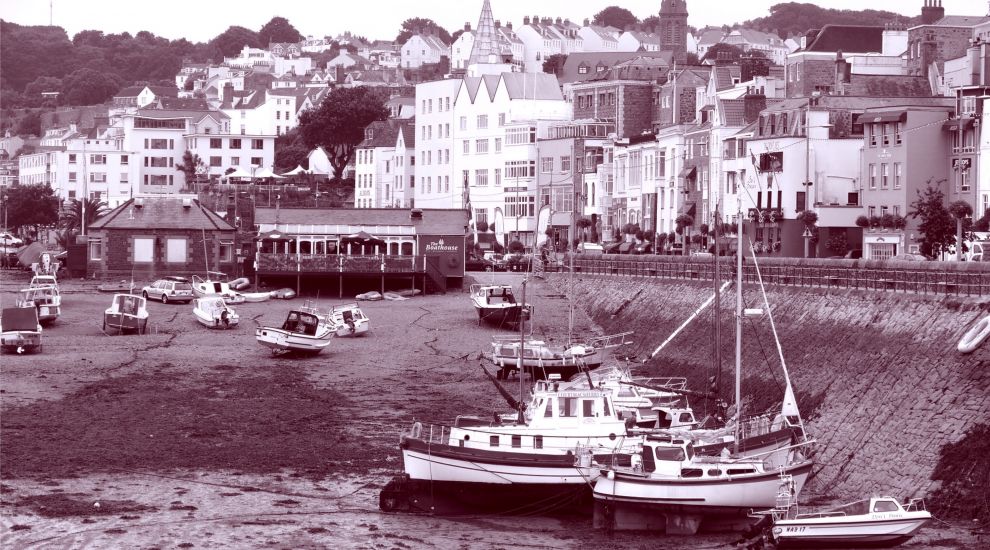 Later this year, a nation across the water, led by a vocal leader who wants to shut it off from the rest of the world, goes to the polls.

I am, of course, talking about Guernsey, which will hold its first-ever island-wide general election at the beginning of October.

Seemingly hell-bent on taking a different path to the rest of civilisation, our Sarnian neighbours have turned the whole island into one giant super-duper-sized constituency.

Yes, the hardened northerners of the Vale will go head to head with the southern softies of St Martin. “Golly Gâche!” I hear you cry. 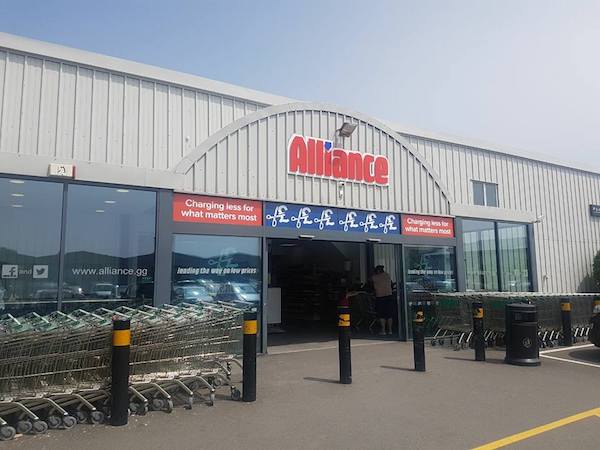 Pictured: Presumably the headquarters of the Alliance Party Guernsey.

Voters will be able to select up to 38 candidates - one for each seat in the Assembly. Voting will be like going into one of those takeaways with hundreds of items on the menu: “I’ll have a Ferbrache roll, please, followed by a fillet of Soulsby (or maybe some breaded Dorey) and a large Gollop of satay. And hopefully it won’t give me the Trotts."

And that’s just the voting form. The list of candidates will have to be printed by Andrex. Or they could just use the phone book, if it didn’t contain so many mistakes. If everyone has a printed manifesto, half the Amazon will have to be chopped down.

Choosing 38 candidates has, of course, its drawbacks - not least the temptation to give your backing to at least one crazed no-hoper.

Like the lure of putting £5 on a 100/1 horse, just in case, by some miracle, it comes home first, Guernsey voters will surely give one of their 38 crosses to the candidate in the purple top hat calling for a two-day working week or free beer on a Sunday. I would. 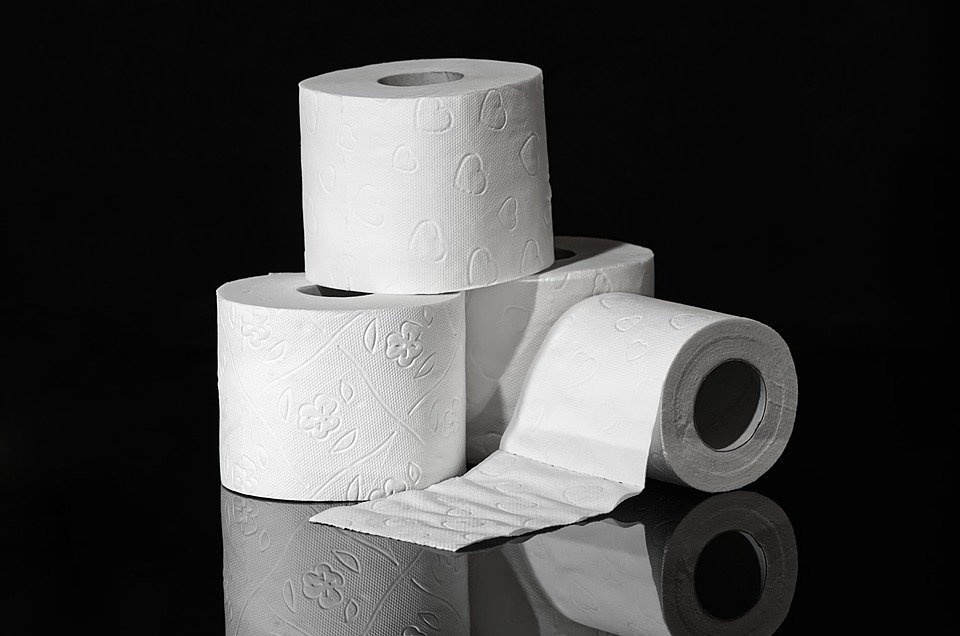 Pictured: Guernsey's candidate list is so long, it should be printed on loo roll.

It’s an established fact in France’s two-round presidential system that people first vote with their heart, and then, when it gets serious two weeks later, with their head. In Guernsey, they won’t have this filter: if everyone chooses the same loon, he or she will get in.

There are even political parties for the first time but, not wishing to be too radical, they are more like loose affiliates than flag-waving movements for change. One of them is even called the Guernsey Partnership of Independents. It hardly cries “in it together”, does it?

Then there’s the Alliance Party Guernsey, calling for more Tesco products, The Guernsey Party, The Party of Guernsey, The People’s Front of Vazon and The Vazon People’s Front.

Except, like the GPI, they’re not parties but “like-minded” individuals. I can imagine Gavin St Pier addressing his party: “Remember, you are all individuals.”

“Yes, we are all individuals,” they cry back.

But fair play to the Guerns for trying something new. And even if it’s an abject failure, it’s not as if independent electoral inspectors will be allowed to come to the island anyway. Yes, most things in Guernsey now are an internal matter.

It seems that the covid pandemic has killed off any last hope of pan-island cooperation and proven that the islands want to plough their own furrows. Even with attention focused on the world’s biggest health crisis in living memory, the islands still found time during lockdown to put the joint competition authority out of its misery.

So good luck to Guernsey for its crazy electoral reform; from 20 miles away, we can look towards their bubble with interest, to see if it floats on air or bursts with a loud pop.