5 things we learned from England’s tour of New Zealand 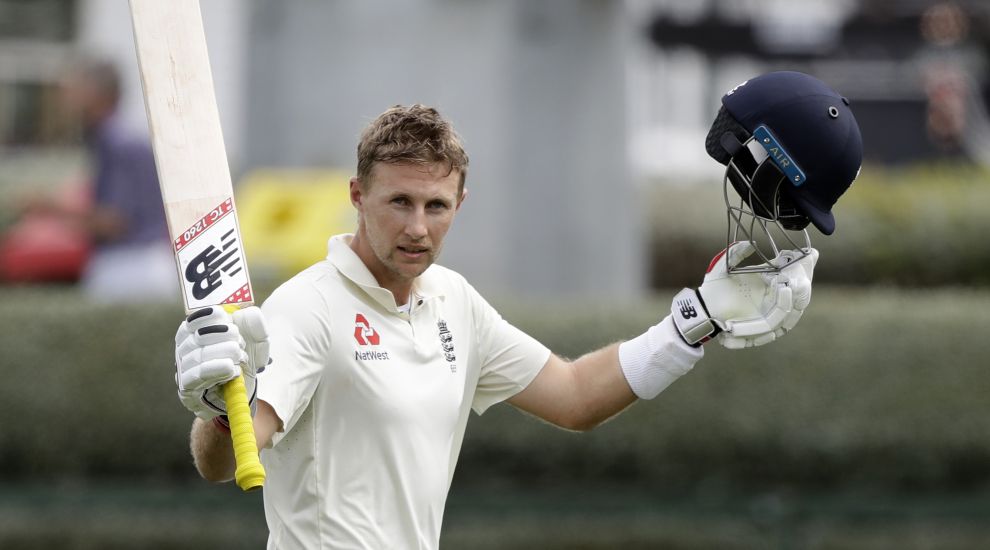 5 things we learned from England’s tour of New Zealand

England lost their two-Test series 1-0 in New Zealand after Kane Williamson, Ross Taylor and the rain frustrated them in a draw at Hamilton.

Here, the PA news agency looks at five things we learned from the series.

Jofra Archer’s England career was off to a flying start, with a starring role in the summer’s World Cup win and as the tone-setter in the Ashes series that followed. But even aside from the alleged racist abuse he suffered in the first Test, he was unable to get going on the field in his first series with the less responsive Kookaburra ball, taking just two wickets in three innings – though Joe Denly’s shocking drop on the last day cost him a third. The Barbados-born enforcer did not even take the new ball in the second innings at Hamilton, overlooked in favour of left-armer Sam Curran.

Scores of two and 11 in the first Test added to the England captain’s lean spell, with the 14 innings since his last Test hundred in February bringing just four half-centuries, three ducks and an average of 26.5. That dropped him out of the top 10 of the ICC rankings but he responded with 226 at Hamilton to pass Wally Hammond for a place in England’s top 10 Test run-scorers.

A pair of slow, flat wickets in New Zealand, at Mount Maunganui’s Bay Oval and then Seddon Park, made the going difficult for bowlers and renewed fears over the effect of sub-standard surfaces on Test cricket’s appeal. Impressive as double-centuries from Root in the second Test and BJ Watling in the first were, the style of play on show would hardly appeal to new followers brought to the game by Twenty20 or The Hundred.

Coming apart at the seams

Archer was not the only England quick to toil in the two Tests, albeit with the ball and pitches making life hard. Curran’s six wickets at an average of 39.66 were the most by an England bowler, with all of Stuart Broad’s four coming in the first innings of the first Test. Chris Woakes picked his moment in the second Test to push his name back into the reckoning with four economical wickets but new coach Chris Silverwood has early issues to address in his specialist discipline.

The disappointing series came with two of England’s big names on the sidelines, with Jonny Bairstow dropped and Moeen Ali taking a short break from Test cricket after both struggling in the Ashes. Ollie Pope was the only one of England’s three newly-capped batsmen to make a half-century, though, and Jack Leach has been unable to lock down the frontline spinner position – could both absentees return for this month’s tour of South Africa?