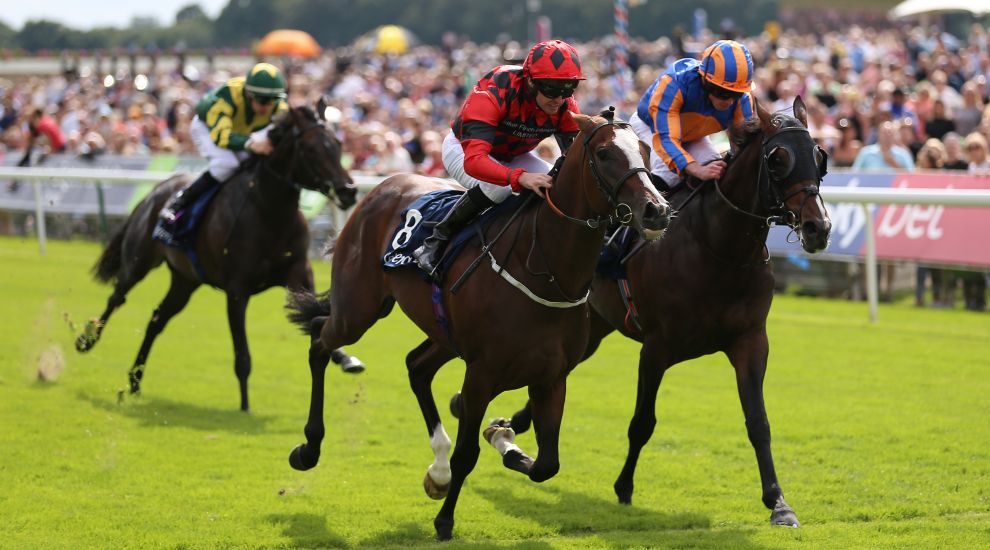 Richard Fahey’s Acomb Stakes winner Valdermoro has been sold to continue his career in Hong Kong.

The Declaration Of War colt beat Aidan O’Brien’s Harpocrates by a neck in the Group Three on the Knavesmire, looking full of potential.

Not surprisingly owner Martyn Macleod was inundated with offers, and it was one from overseas which won the day.

“Valdermoro has been sold to Hong Kong, unfortunately for me,” said Fahey.

“It’s a shame because the best was still to come from him – especially next year.

“But the owner was offered a lot of money and that is the game we’re in. Hopefully he’ll reinvest some of it, I’m sure he will – I just wish I owned him!”