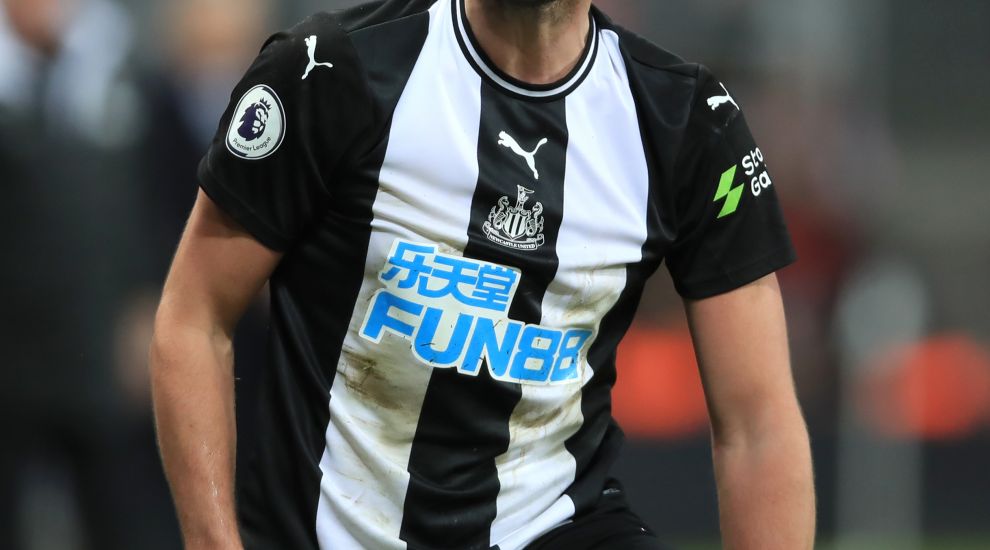 Steve Bruce has admitted Newcastle are struggling to get the bottom of the injury which is keeping Andy Carroll out of the team.

The 31-year-old striker has been sidelined by a hip problem, the latest niggling concern on the long road back from ankle surgery, since the middle of last month, and hopes that he would be ready for Sunday’s Premier League trip to Arsenal have been dashed.

Carroll has managed just 14 appearances since returning to his first club on a pay-as-you-play deal in August last year, although seven of them came in December and January to suggest he was finally reaching full match fitness.

Head coach Bruce said: “The frustration for us all is that just as we thought we were getting Andy back with those seven or so games, unfortunately he volleyed a ball out here and hasn’t been the same.

“We haven’t been able to get a diagnosis for him, really, which is a frustration for everybody. The big thing is that his ankle is OK, but it’s frustrating for all of us, especially Andy, who is disappointed over something you think is nothing.

“But then again, they are sometimes the complicated ones. Let’s hope we can get him right. Let’s hope he can be two or three weeks.

“But we can’t put a timescale on it because we thought he was going to be all right for Arsenal, but then he had a setback, unfortunately.”

The club’s medics are confident the issue is not a problem with the joint itself, but are yet to identify the exact source of the discomfort.

In the meantime, Carroll, whose career since he left St James’ Park for Liverpool as a 22-year-old in January 2011 has been regularly interrupted by injury, is having to deal with further frustration.

Bruce said: “Unfortunately, Andy has been dealt a cruel hand and certain players go through their careers like that. Andy has certainly been unfortunate to have been one of them.

“He’s a strong-minded individual and tough mentally, and I suppose he’s had to be. However, even as tough as you are mentally, it affects you if you can’t play.

“If there’s an ongoing cycle, it becomes frustrating and disappointing for everybody. And of course for Andy it’s the worst scenario because just as he was getting to where we all wanted him to be, he jumped for a ball against Everton and really hasn’t recovered.”