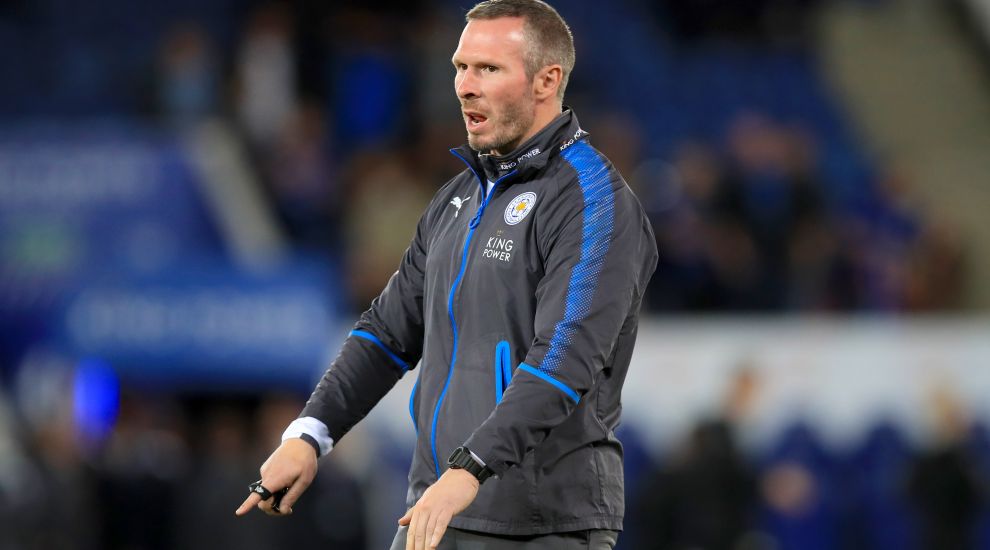 Michael Appleton insisted Lincoln could have been even more clinical in their 5-1 FA Cup replay win over Bolton.

The Imps raced into an early lead when Harry Anderson headed home in the seventh minute.

Wanderers made a lively start to the second half, equalising after 47 minutes through Ronan Darcy.

The Imps regrouped and regained the lead when Tyler Walker whipped home his 16th goal of the season just past the hour mark.

The game was still in the balance in the final stages, but an own goal from keeper Remi Matthews made it 3-1 with five minutes left and, barely a minute later, substitute John Akinde fired home the fourth.

Akinde then added the fifth in the 90th minute as the Imps continued their outstanding home form under Appleton. This victory made it four wins in a row at the LNER Stadium.

“I thought it was going to be one of those frustrating nights, with the amount of chances we were missing and turning down,” said Appleton.

“They scored with their only shot of the game and you’re thinking ‘oh god’.

“But once Tyler got the [second] goal, that settled everyone down. Tyler’s in a really good place at the minute and I think it helps that Tyreece [John-Jules] has come into the building [from Arsenal on loan]. That adds a bit of competition for places. Whoever plays out of the three [Walker, John-Jules and Akinde] I know I can rely on them.

“Some of our football in the last 20-25 minutes was very, very good. I didn’t see them scoring again unless it was from a long-distance shot. As a manager, you can accept that. If they’re pulling you apart and getting crosses in for fun, that’s a different scenario.

“But I thought the lads coped with it really well. It shouldn’t have been in the balance. If we’d been more clinical, the game would have been done after an hour probably.”

Bolton’s latest defeat from one of their games in hand left them 17 points from safety.

“It was a hard watch first half,” admitted Trotters manager Keith Hill.

“In the second half we changed it and left ourselves a little bit more vulnerable, but the intent was to go and score, and we scored.

“It’s hard because I need to protect the players. They’re trying their best to represent me and my values.

“We’re having to make substitutions because there’s massive fatigue but unfortunately it’s not a game for young players when we’re in the position we’re in. But I will protect them.”