Argentina prepare to face Iraq without host of first-choice names 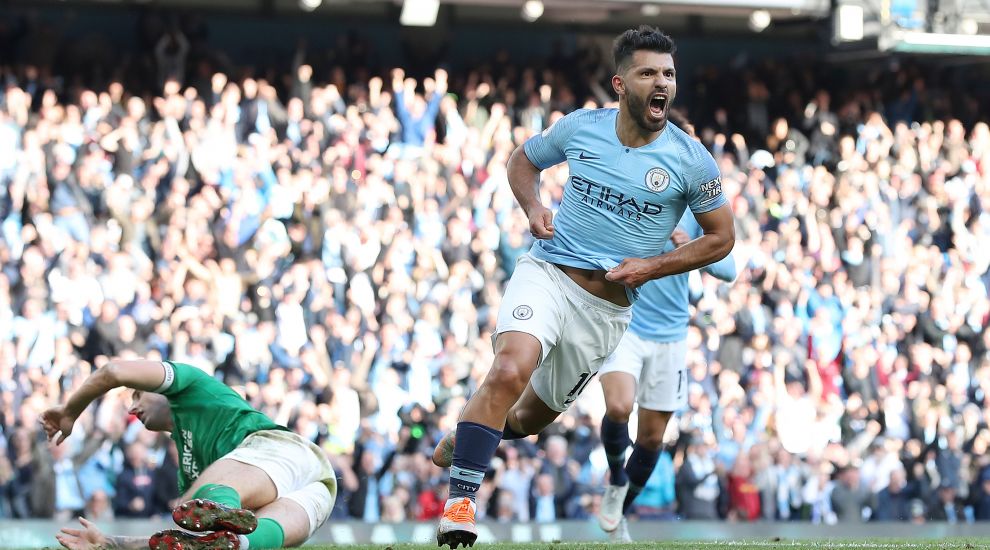 Argentina prepare to face Iraq without host of first-choice names

Lionel Messi is continuing to consider his international future.

Argentina enter their friendly tournament in Saudi Arabia minus their biggest stars with interim coach Lionel Scaloni continuing to look outside his established names.

Sergio Aguero, Gonzalo Higuain and Angel Di Maria remain in Europe with their clubs, while Barcelona playmaker Lionel Messi is considering his international future following the team’s dismal performance at the World Cup earlier this year.

Instead, Scaloni has chosen an experimental squad that sees the return of Roberto Pereyra after his fine form for Watford this season to end a three-year absence from Argentina selection.

Argentina open the tournament against Iraq at the Prince Faisal bin Fahd Stadium in Riyadh before facing arch rivals Brazil – who take on the hosts on Friday – at the same venue five days later.

“The travel is a killer. It’s 28 hours of flying to get to Saudi Arabia and then you have one day before the match to evaluate the squad,” Scaloni said.

“Because of that, I lost the chance to call up other players. The decision was that they wouldn’t come and I believe it’s the best decision.”

For Iraq the tournament is a key plank in their preparation for next year’s Asian Nations Cup.

They have a new coach at the helm in former Slovenia boss Srecko Katanec, who last month signed a three-year contract to inspire a team known as the ‘Lions of Mesopotamia’.

Veteran goalkeeper Noor Sabri is an important player for the Iraqis and his form will be crucial to their hopes of causing an upset, while captain Saad Abdul-Amir is unavailable due to injury.

Argentina are still coming to terms with their dismal performance at the World Cup, where they lost to eventual-winners France in the last 16 after delivering an insipid group campaign.