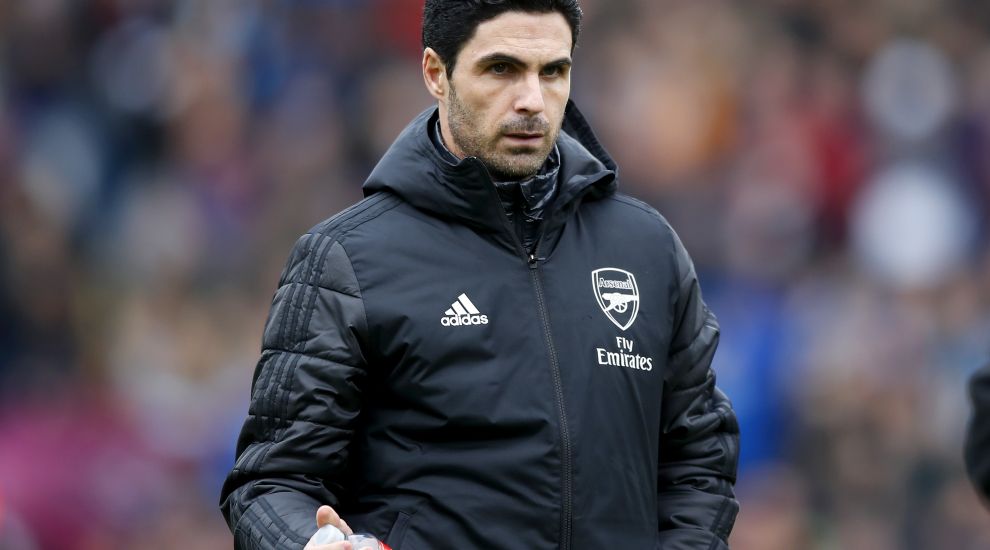 The Gunners have struggled for victories in recent weeks, with four consecutive draws in the Premier League leaving them 10 points off the top four and a spot in the Champions League looking unlikely.

Arteta added to the squad in the January transfer window, although new signings Cedric Soares and Pablo Mari will have to wait for their debuts due to injuries.

The Spaniard, though, has already turned his attention towards further reinforcements, saying: “Absolutely, we have to plan. We need to know the direction we want to have and to do that we need to bear in mind different scenarios.

“With that in mind I have to tell the club what we need, where we think we can improve and where we want to aim, and if we all want to aim for the same things then we put a plan together to try to execute it and make the process as short as possible.”

Arsenal did not have a Premier League game last weekend due to the winter break but the visit of Newcastle on Sunday will mark the start of five games in 15 days.

The Gunners have matches in the Premier League, against the Magpies and Everton, and a Europa League last-32 tie with Olympiacos to contend with before a fifth-round FA Cup clash with Portsmouth on March 2.

Arteta, who was only appointed as Arsenal boss in December, believes his squad have benefited from their recent trip to Dubai.

He said: “It was like a mini pre-season for us in Dubai, we had time to work on a lot of our principles and how we want to set up against different formations, the relevant things that we wanted to work on, on and off the ball, and apart from that it was good to be together.

“(We) spent a little bit of time together, with each other, not just with the players but with the staff and the backroom staff as well, so it was a very productive trip.”

Arsenal’s last victory in the league came against Manchester United on January 1, but this weekend’s game against the Magpies will be the start of a run of three league matches at the Emirates Stadium.

When asked about maintaining his side’s morale amid the winless run, Arteta said: “We are taking it game by game.

“To be fair the input, the work ethic and the commitment they’ve been having through training and in games has been really good.

“They know how crucial it is going to be over the next three to four weeks, for our aims until the end of the season.

“They are very aware of that and they have a really good mindset towards that and I think they are highly motivated.”