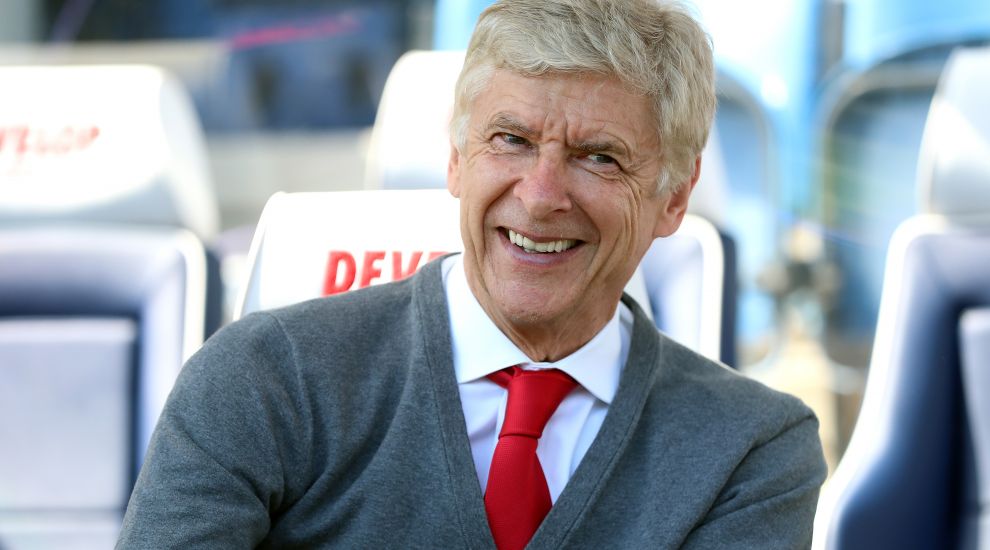 Former Arsenal manager Arsene Wenger says he will talk to Bayern Munich over their vacant managerial post next week.

The Bundesliga giants are in search of a new boss after they sacked Niko Kovac.

Bayern’s executive board chairman Karl-Heinz Rummenigge had earlier said the club would not be pursuing Wenger, who has been out of work since he left Arsenal in 2018.

But the former Gunners manager, 70, told Bein Sports: “We decided together we will talk next week because I’m in Doha until Sunday. This is the true story.

“On Wednesday afternoon, Rummenigge called me. I could not answer and by politeness I called him back.

“He was in his car going to the game against Olympiakos. We talked for four to five minutes maximum and he told me they had assigned Hans-Dieter Flick to be the coach – he will manage the next two games.

“He [Rummenigge] asked me if I would be interested because they are looking for a coach. I told him I didn’t have any thoughts about it – it needs some time to have a think about it.”

The champions are fourth, four points behind leaders Borussia Monchengladbach after 10 games.