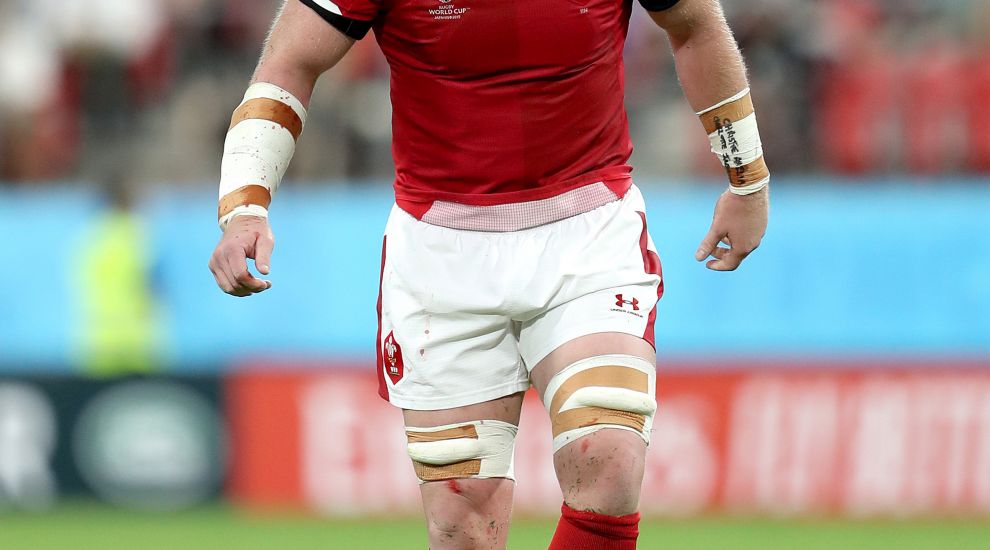 Les Bleus will arrive in Cardiff on the crest of a wave after starting this season’s tournament with victories over England and Italy.

France and Ireland are the only two countries still harbouring Grand Slam hopes – but a quick glance at Six Nations history might stop Fabien Galthie’s men firmly in their tracks.

France have lost their last four Six Nations games in the Welsh capital, not toppling Wales since winning 26-20, 10 years ago.

They have won seven games on the bounce and lost only three of their last 22, with England the solitary side to post Six Nations away wins against them since mid-2013.

“You take massive pride from playing at home,” said Wales lock Jake Ball, who is set to win his 45th cap this weekend.

“Every time you pull on the shirt you feel proud, and you also know what it’s like when you lose a game – you don’t want to leave the house.

“So just that feeling you have of winning and of the pleasure you take from it is a massive part of why I play the game.

“It (Principality Stadium) is a great place to play, but it can be pretty hostile as well, and we can use that to our advantage.

“They’ve had two home games, two wins, but this is their first away game, so it’s an opportunity for us to put them under pressure.

“When you are on the field you don’t tend to hear a massive amount.

“But sometimes in those key moments of the game when there might be a stoppage in play or maybe a penalty kick to the corner, you do hear it and you do feel that energy. There is no doubt that it is an advantage.”

Wales find themselves not only tackling an unbeaten French team, but also facing a familiar face.

But Edwards now holds that integral position with France, and he made an immediate impact by masterminding a huge defensive effort when Les Bleus beat England on the tournament’s opening weekend.

“He has done a great job, hasn’t he,” Ball added. “They are two (wins) from two, the defence has been good.

“Obviously, we know Shaun pretty well, we know what he likes to bring in defence, so potentially that could give us a bit of an advantage.

“You can see what he has done for them in the first couple of games, but from our point of view we have a new defensive team in as well.

“All of the teams seem pretty close and are competitive, so it probably will be one of those years when it comes down to the final week. It’s going to be interesting.”

And Ball is relishing going again following a fallow weekend after the rigours of opening matches on successive weekends against Italy and Ireland.

“You play two Test matches back to back and it takes its toll on your body, so that time off is needed,” he said.

“I like fallow weeks, personally, as it gives me an opportunity to let my body get back to where it should be.

“To be honest, that is where the game has changed. You finish a game and it does take you two to three days to get back to feeling yourself.”