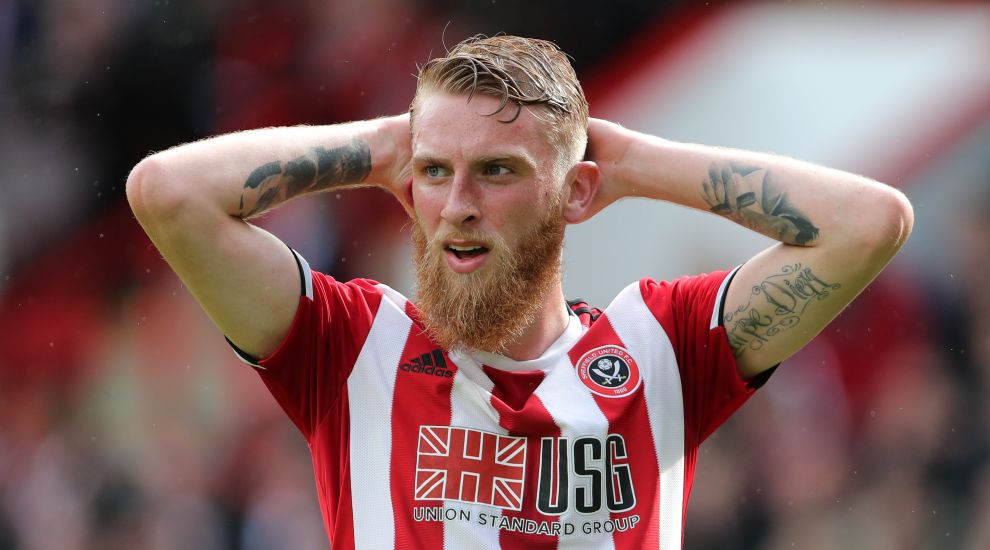 Sheffield United are waiting on the fitness of John Fleck, Oli McBurnie and David McGoldrick as they prepare to host Arsenal at Bramall Lane.

McGoldrick has missed the Blades’ last four matches with a groin problem while fellow striker McBurnie (knee) and midfielder Fleck both withdrew from the Scotland squad through injury during the international break.

Arsenal forward Alexandre Lacazette will hope to make the bench on Monday after recovering from an ankle injury.

The Frenchman returned to full training this week but boss Unai Emery urged caution and suggested he was not ready to complete 90 minutes.

Emile Smith Rowe is also available after suffering from concussion, but Reiss Nelson will be absent due to a knee injury.