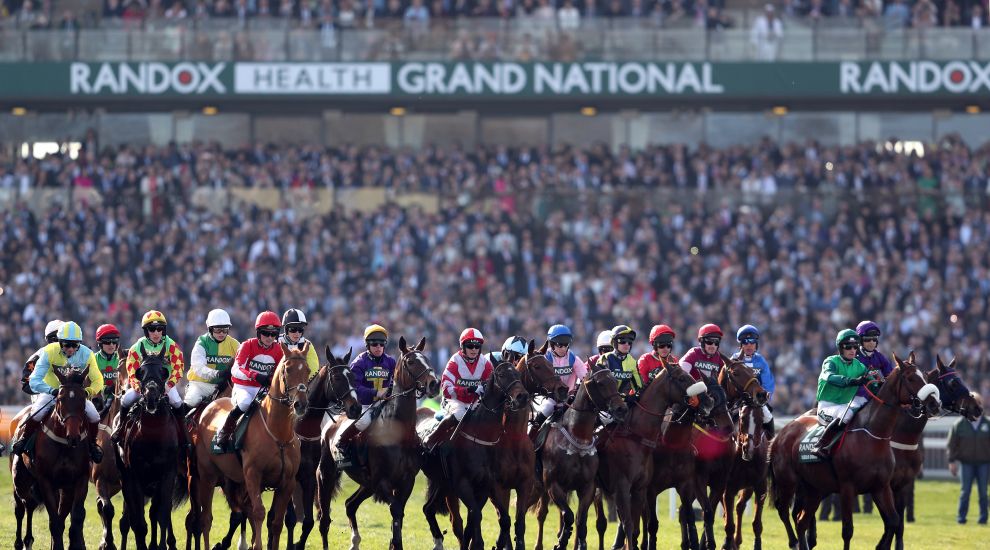 Major betting operators have lined up to support the NHS by donating all profits from bets taken on this weekend’s Virtual Grand National to NHS Charities Together.

With racing in Britain suspended until at least the end of April due to the coronavirus pandemic, this year’s running of the world’s greatest steeplechase will not take place.

But ITV announced plans last week to air a ‘virtual’ version, using the latest CGI technology and algorithms, in a special programme on Saturday to be hosted by Nick Luck, with the race taking place at 5.15pm, replicating the start time of the real thing.

Previous runnings of the virtual National have been shown to be remarkably accurate, and could help answer whether Tiger Roll would have emulated Red Rum in winning for the third time.

BGC chief executive Michael Dugher said: “With the UK understandably and rightly in lockdown, unfortunately the Grand National can’t take place. However, the virtual Grand National will be the closest we can get to creating one of those moments when we can all come together in celebration, not just for the world’s greatest sporting events, but for the NHS heroes working on the front line to keep us all safe.

“I am delighted that our members have stepped up in this way to support the national effort to combat Covid-19 by contributing all of their race profits to NHS Charities Together. Millions of us love a flutter on the Grand National. For many, it’s the only time of the year they place a bet. This year, the big winner will be our NHS.”

It has been agreed with NHS Charities Together that stakes will be limited to £10 per horse, per customer for the event or £10 each-way per horse. In addition, the Tote will be providing a pool on the race and donating profits to charity.

William Hill spokesman Rupert Adams said: “The Grand National is the one race in the calendar where millions of people have their one bet of the year.

“Should they decide to transfer their allegiance to the virtual version, it could help to raise hundreds of thousands for charity.”

Coral’s David Stevens said: “Normally now we’d be building up to the biggest betting day of the year, with the nation looking forward to having a flutter on the big race this Saturday, but clearly more important and serious events have rightly put that on hold in 2020.

“However, the virtual Grand National means people can still get involved in something fun this weekend, and while the two-time winner Tiger Roll won’t get a chance to complete the hat-trick for real until next year, he could become a virtual winner.

“More importantly, there will be nothing virtual about any profits the betting industry raises for our amazing NHS at this vital time.”