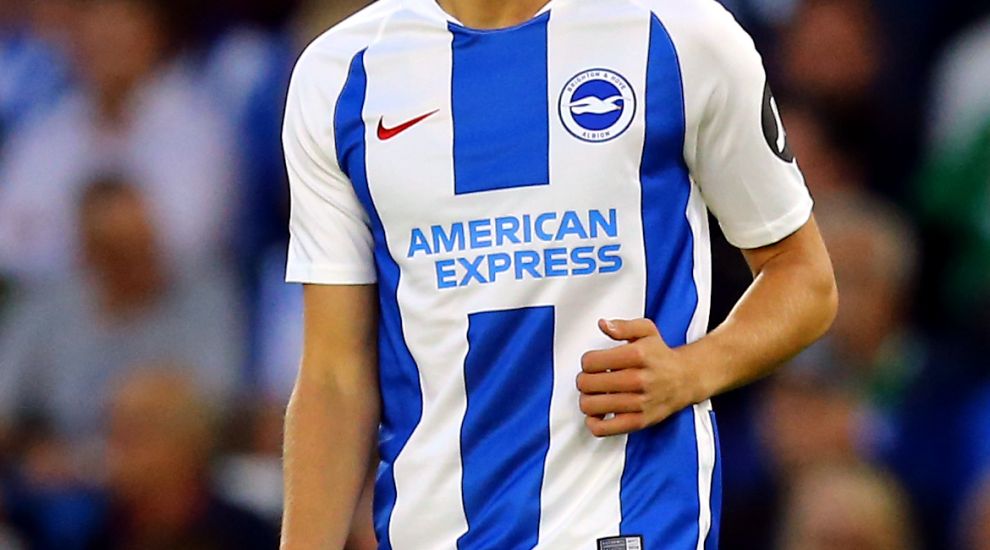 The 22-year-old centre-half has signed a one-year contract with the option of a further year, after leaving the Premier League club.

Barclay follows full-backs Zaine Francis-Angol and Joe Maguire into the club recently, becoming the third defender to sign for Stanley in the past four days.

Accrington boss John Coleman told the club’s official website: “He is a promising defender from Brighton, he came through at Manchester City so he is technically a very good footballer.

“He had an opportunity last season in League Two with Notts County and it’s a chance for him to kick on in League One and get more league experience under his belt.”