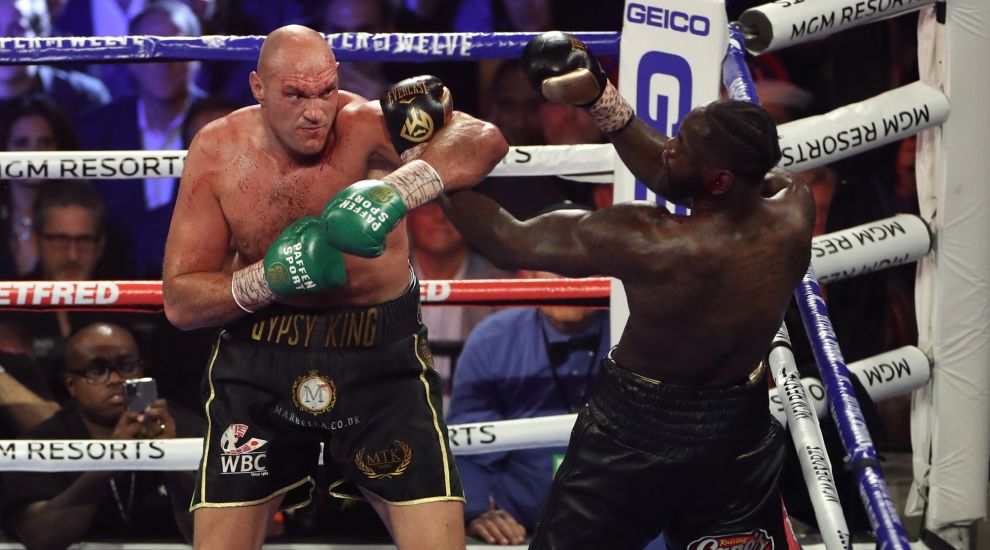 Boxers in Britain could be tested for Covid-19 as part of their medicals and licence ahead of fights.

The British Boxing Board of Control admitted the move could be made to control the outbreak.

It would affect around 1,200 licensed boxers and could also include trainers and cornermen.

Robert Smith, secretary of the BBBC, told the Telegraph: “Testing as a matter of principle as part of the medicals that boxers always do is a very strong possibility.

“I met with one of our medical officers this week and I wouldn’t rule that out at all. It makes absolute sense. Certainly for the short term, that is something we have to look at very seriously.

“We have to make sure we have the right medical cover at tournaments. We’ve got to make sure any boxer who needs to go to hospital, they can be taken and accepted.

“I have a duty of care to the health of my officials as well.”

Smith also predicted boxing could suffer delays when the sport is able to resume if there is a flurry of shows once they have got the all clear from the government.

He added: “If every promoter decides to run shows the first weekend we’re allowed to, we won’t be able to supply the officials.

“It’s just a matter of us thinking clearly ahead and calmly, and also with the benefit of the sport in mind and not just the individual.

“The number of doctors needed depends on the size of the tournament and the venue. When we have shows at Wembley Stadium we have six or seven doctors. We need calm heads. It’s not over yet and it won’t be when the lockdown is lifted.

“Shows are off in May and then we’ll be looking at June. We have to see if it’s feasible if things can start. The problem we’ve got is that if the Government stops the lockdown, that doesn’t mean boxing can start the next day.

“Doctors aren’t going to be available, fighters won’t be match fit. It could take a couple of weeks, maybe three, for boxing to be able to take place after the lockdown is lifted.

“You do have the other possibility of how long is it going to take for spectators to come to gatherings? That could take time.”