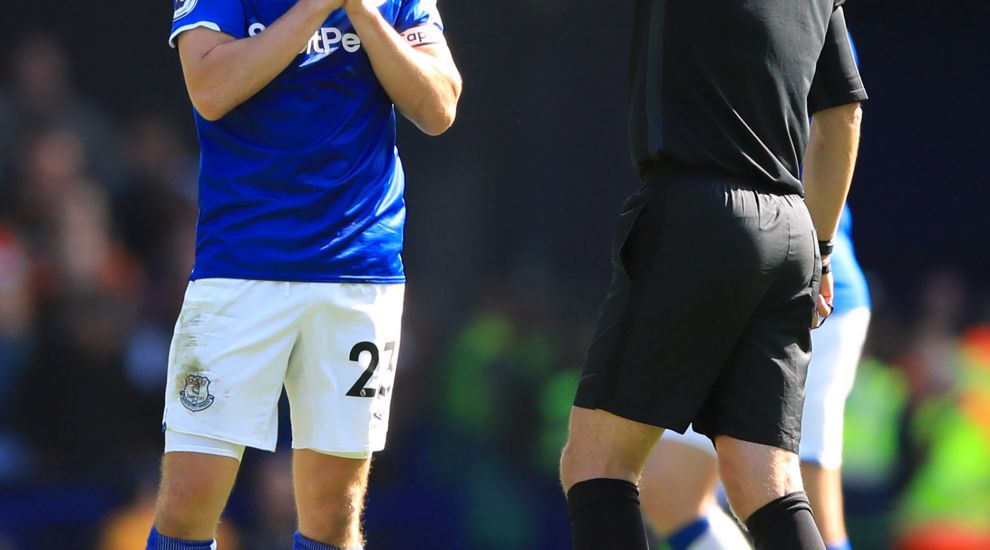 Fabian Delph is a doubt after withdrawing from England’s squad last week with a hamstring problem, and the Toffees this week announced fellow midfielder Jean-Philippe Gbamin is set to be sidelined for around three months having undergone surgery on an injury in his right thigh.

Cenk Tosun is unavailable due to a groin issue sustained while on international duty with Turkey, but Theo Walcott could make his return to action.

Declan Rice is fit for West Ham after shaking off the virus he was carrying on England duty.