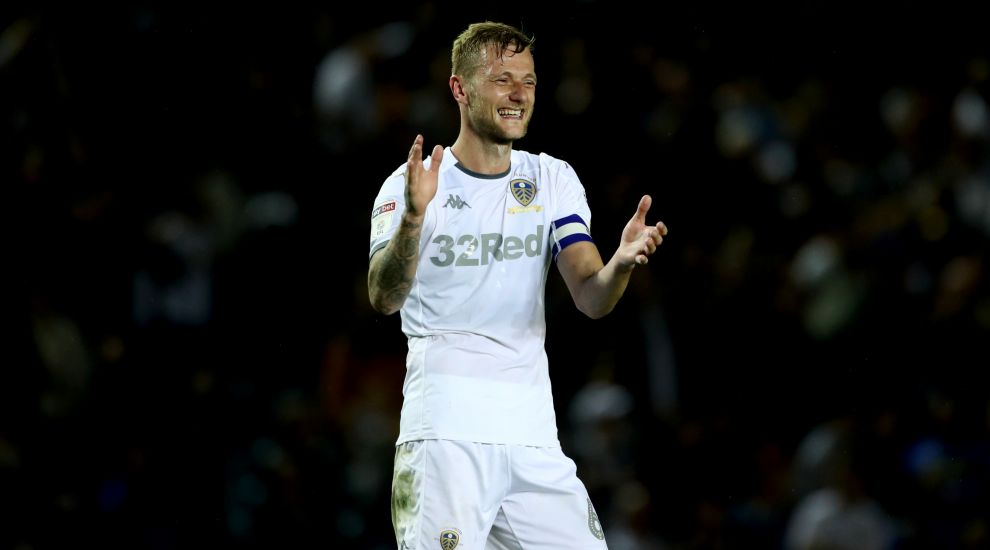 Skipper Cooper has committed to the Whites for the next five years, while winger Dallas will stay at Elland Road for the next four years.

Defender Cooper’s performances this season earned him a call-up to the Scotland squad and he featured in the recent double-header against Russia and Belgium.

He told Leeds’ website: “Me and my family are over the moon and what a way to do it with my best mate as well.

“It’s a bit of a coincidence but as soon as Leeds wanted to extend my stay it was a no-brainer for me.

“I have had an unbelievable five years here and I feel like I have really come into my own in the last couple of years and I’m enjoying my football more than ever.

“We’ve got a great squad here, the ambition of the club is massive and I’d be silly not to want to extend.”

Inniss and Bennett on target as Newport beat Bradford