David Furner to return to Leeds Rhinos as head coach 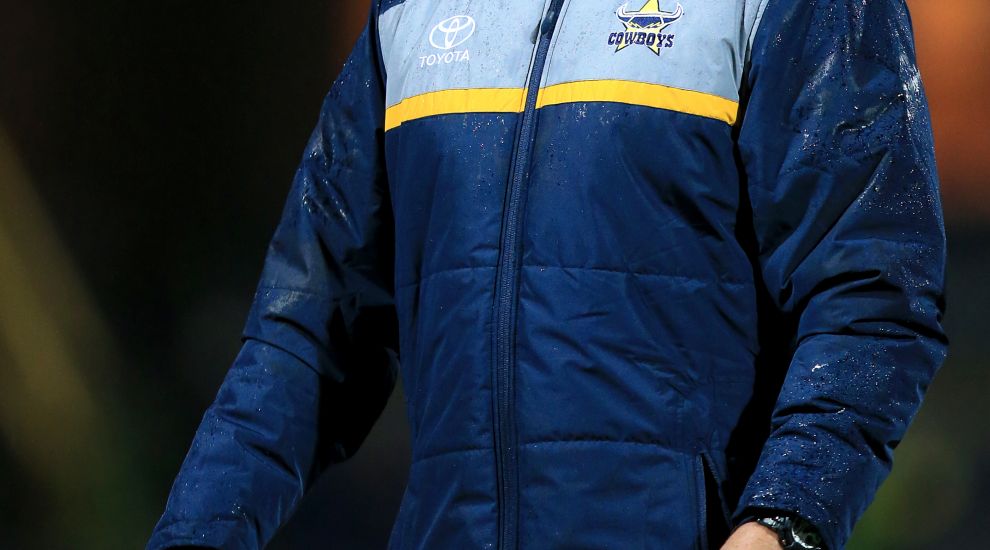 David Furner to return to Leeds Rhinos as head coach

The former Rhinos player is returning to Headingley.

Leeds have appointed former player David Furner as their new head coach from the 2019 season.

The Australian enjoyed a two-year spell at the Rhinos which culminated in him helping the club win the Super League Grand Final in 2004.

Furner will leave his role as South Sydney Rabbitohs assistant coach at the end of the campaign to take up a three-year deal at Headingley.

The 47-year-old will become Brian McDermott’s permanent successor and work under director of rugby Kevin Sinfield, who, along with James Lowes, has been in charge of the team since July.

“We are delighted to have secured Dave’s services at the Rhinos especially given his outstanding coaching record,” said Sinfield.

“He is someone who has always remained a friend of the club since he left here and it is fantastic to have him back on board for next season.

“As well as focusing on our current position, there is a great deal of work going on behind the scenes to make sure we build for the future and the signing of Dave Furner is a massive indication of that vision.”

Leeds’ Super League status is in doubt as they battle for their top-flight place in the Super 8s Qualifiers.

The reigning champions are second in a tight table with four games remaining.

But Furner, who previously held a head coach role at Canberra Raiders and also enjoyed spells with North Queensland Cowboys, Australia and Tonga, expects the Rhinos to be a Super League club in 2019.

“First of all, it is fantastic to be heading back to a club where I have so many fantastic memories from my playing days,” he said.

“I know that Kevin and the team are working hard to get through the Qualifiers at present and I have every confidence they will do that with the backing of the fantastic fans at the Rhinos.

“Returning to England is something my family and I are excited about come the end of the season. In the meantime, I am looking to finish my time at South Sydney in the best possible fashion and wish Kevin and the team good luck for the remainder of their campaign starting on Sunday at Widnes.”