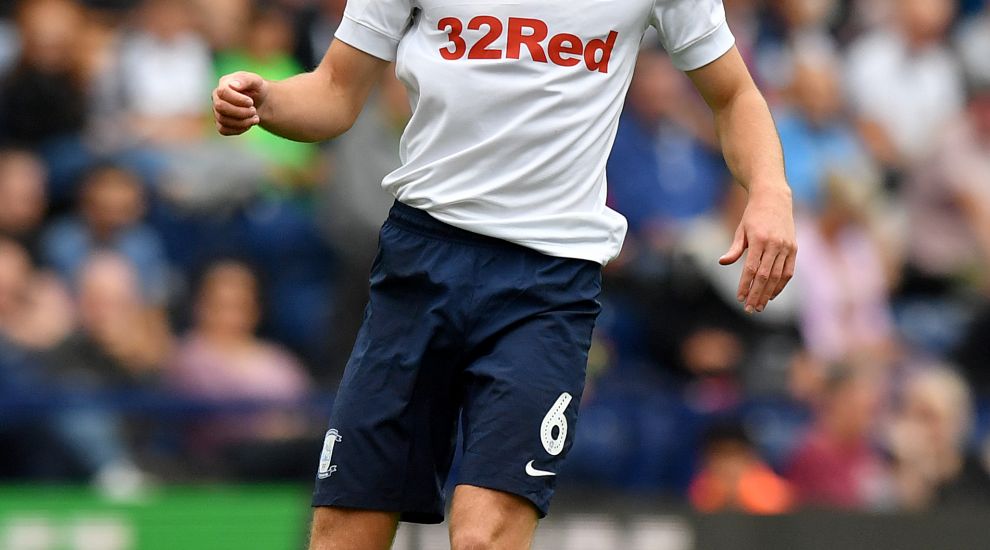 Preston’s injury crisis has deepened after Ben Davies limped out of the 2-1 defeat to Hull on Boxing Day.

The defender has a hamstring problem is likely to miss Saturday’s visit of Aston Villa.

Callum Robinson, Brandon Barker and Sean Maguire (all hamstring), Josh Harrop and Billy Bodin (both knee) are all out.

Louis Moult missed the defeat to the Tigers with a hamstring injury, Ben Pearson is suspended, Tom Clarke is nursing a broken nose and Josh Earl has a thigh problem.

Jack Grealish is likely to sit out for Aston Villa again as he battles a shin injury.

No timescale has been given for the midfielder’s return, with boss Dean Smith admitting the problem has left his medical staff “discombobulated.”

On-loan Manchester United defender Axel Tuanzebe is out for several weeks with a foot injury.

Neil Taylor (hamstring) is expected to sit out and Henri Lansbury remains a doubt, but Birkir Bjarnason is available after a groin injury.