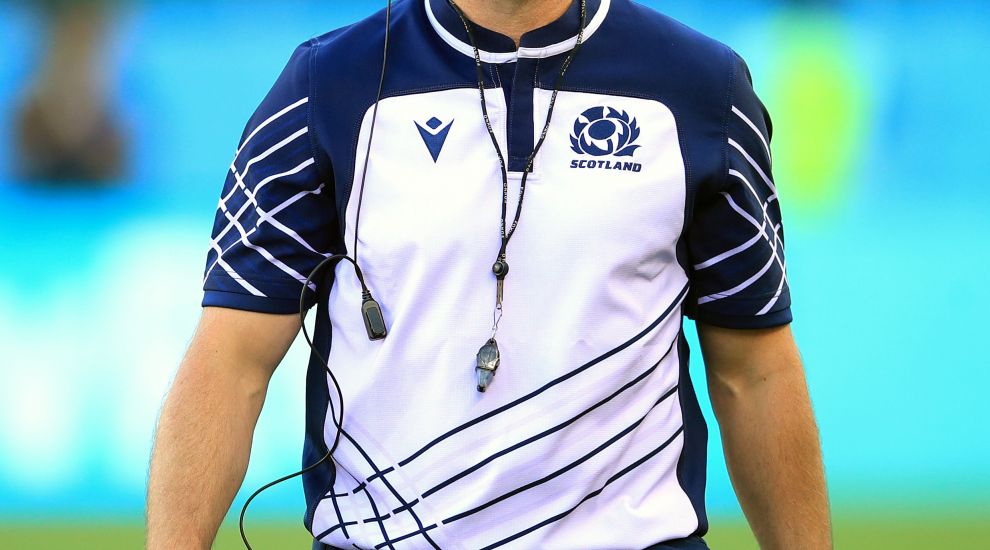 Scotland are set to ride into storm-hit Yokohama after World Cup chiefs delayed a decision on scrapping Sunday’s crucial clash with Japan until the morning of the game.

Gregor Townsend’s team are scheduled to travel to the city on Friday even though they still have no firm guarantees the win-or-bust clash with the hosts at the International Stadium will go ahead as Super Typhoon Hagibis prepares to wreak havoc across the region.

World Rugby say the game remains under review and a decision on whether it goes ahead will be taken just hours before the scheduled 7.45pm Japan time (11.45am BST) kick-off.

If the match is cancelled, the Scots would be controversially blown out of the competition without kicking another ball – a shock move that is certain to spark a huge outcry from the Scotland faithful.

But the Scottish Rugby Union insist it must be played to protect the sporting integrity of the World Cup and are willing to work with the organisers to ensure it goes ahead safely – with playing it behind closed doors one of the options being looked at.

While the Scots are readying themselves to travel to Yokohama, England are packing up and leaving town after their showdown with France on Saturday at the same venue was called off amid fears the “explosive” super cyclone could bring extensive damage to Japan’s eastern coast if it stays on its current trajectory.

World Rugby announced on Thursday that they had also taken the “difficult decision” to cancel New Zealand’s meeting with France on safety grounds.

But there was no clarity for the Scotland squad – who need to beat the Brave Blossoms to avoid being knocked out of the competition – or the thousands of supporters flying in to see Sunday’s quarter-final decider.

Hagibis was at one stage predicted to bring winds of more than 160mph to Tokyo and Yokohama on Saturday, with its effects also due to spill into the following day.

In a statement, World Rugby said: “Every effort is being made to ensure Sunday’s matches will be played as scheduled. A thorough assessment of venues will take place after the typhoon has passed before a final decision is made on Sunday morning.”

Scottish Rugby Union sources told the PA news agency that while Murrayfield bosses are aware of the threat posed by the storm and the obvious need to ensure public safety, they are also firm in their belief that the showdown must go ahead.

A Scottish Rugby spokesman said in a statement: “We are in regular dialogue with World Rugby at all levels to work to ensure our fixture against Japan on Sunday can be played as planned. Public safety is the clear priority.

“With potential impact on our last Pool A fixture, Scottish Rugby fully expects contingency plans to be put in place to enable Scotland to contest for a place in the quarter-finals on the pitch, and will be flexible to accommodate this.”

However, World Rugby made no mention in their statement about contingency plans in the event the trail of destruction left by Hagibis does force a cancellation.

World Cup rules state that if a pool match cannot be played on its original date it will be marked down as a 0-0 draw, with both sides earning two points.

In that were to be the case, Scotland would be dumped out of the tournament.

Townsend’s team currently sit on 10 points from three games, four behind the Japanese, and need the win on Sunday to clinch their place in the last eight.