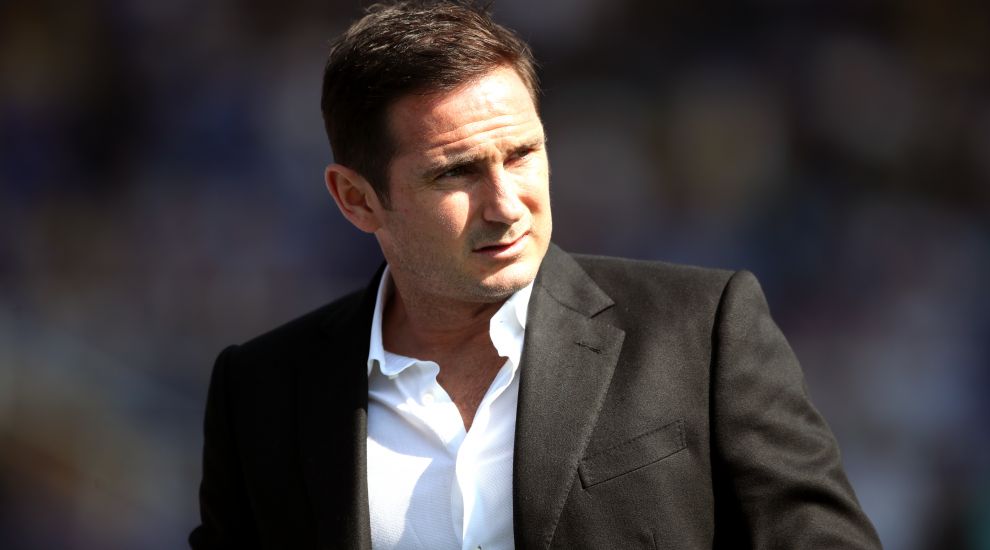 Derby are hoping for a swift conclusion to discussions after granting Chelsea permission to speak to their manager Frank Lampard.

Lampard, the Blues’ record goalscorer following a glittering playing career with the Premier League giants, has been strongly linked with the vacant job at Stamford Bridge since Maurizio Sarri left his role as boss on June 16 to take over at Italian champions Juventus.

Chelsea have been allowed to talk to the 41-year-old, who impressed during his first season in management at Derby by guiding the Rams to the brink of promotion and the Championship play-off final.

A statement issued by Derby said: “Derby County Football Club can confirm that they have granted permission for Chelsea Football Club to speak to Frank Lampard about the vacant managerial position at Stamford Bridge.

“With pre-season fast approaching for both clubs it is hoped this will allow Chelsea to swiftly conclude their discussions.

“The club will make no further comment until it is appropriate to do so.”

Lampard has been been in talks about a new contract at Derby since the play-off final defeat to Aston Villa at Wembley last month and Chelsea would have to pay compensation to get the former England international as he has two years remaining on the deal he signed last summer.

The approach could add to what is already a summer of upheaval at Pride Park and uncertainty surrounding preparations for the 2019/20 campaign.

Much of Derby’s success last season was down to Lampard’s shrewd use of the loan market and key players such as Harry Wilson (Liverpool), Mason Mount (Chelsea) and Fikayo Tomori (Chelsea) have since returned to their parent clubs.

Meanwhile, a handful of other players, including Ashley Cole, are out of contract while Craig Bryson has already left to join Aberdeen.

Should Lampard leave, Derby owner Mel Morris would need to act quickly to appoint a replacement with so much left up in the air as regards the playing squad.

If he does take over at Stamford Bridge, he will inherit a transfer embargo after Chelsea were given a two-window ban by FIFA – a decision the club is appealing against at the Court of Arbitration for Sport.