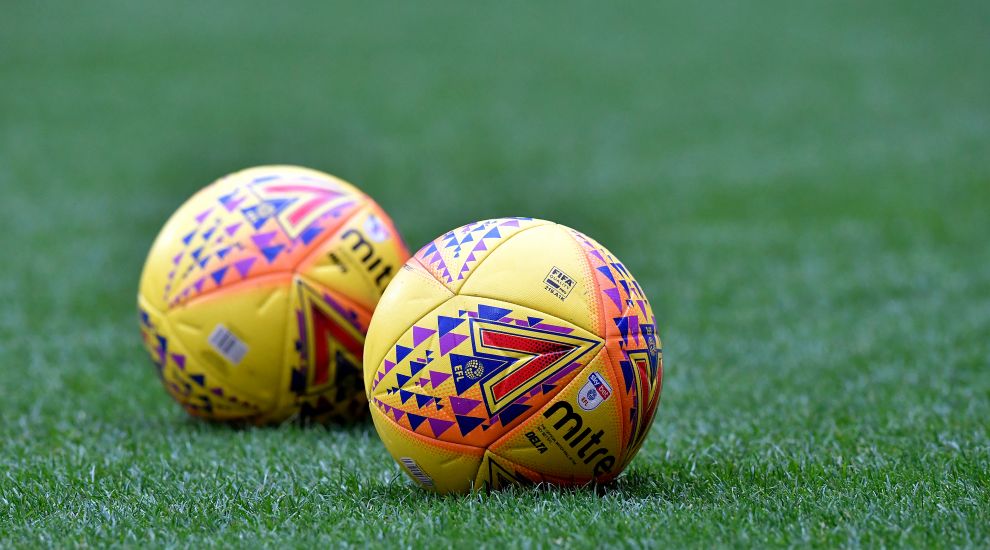 Runaway Ladbrokes Championship leaders Dundee United saw their winless run extended to three games after being held to a 0-0 draw at lowly Alloa.

Despite not getting the victory, United moved a massive 18 points clear of Inverness, albeit having now played two games more.

For the Wasps, the point saw them move three points clear of Partick Thistle at the foot of the table and they now sit in the relegation play-off place only on goal difference from Queen of the South.

United striker Lawrence Shankland had the best opportunity of the game in stoppage time but he fired over from eight yards after the ball fell kindly for him.

Brian Stirling went closest for the home side but Tangerines goalkeeper Benjamin Siegrist got down low to keep his effort out.