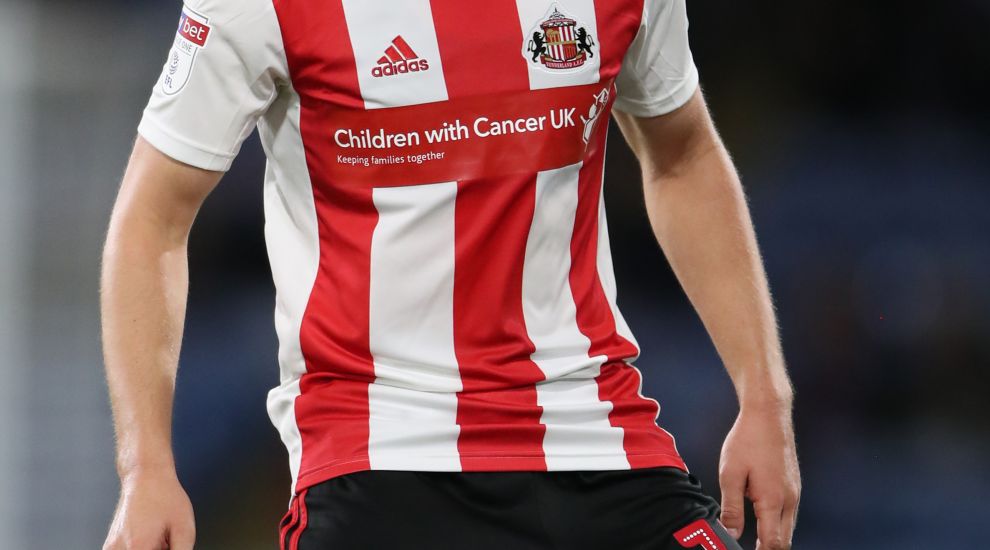 Midfielder Elliot Embleton has suffered a hamstring injury in training which has put his Sunderland first-team return on hold.

The 20-year-old was recovering from an operation when he suffered a setback on Tuesday.

Manager Phil Parkinson told a press conference: “Elliot has had a bit of a setback which is a real blow for us – it’s the one downside of the week.

“He trained on Tuesday and just felt his hamstring. The physio department don’t think it is where the operation was, but whether it is a bit of scar tissue or something we are not sure.

“We have to make sure that we protect him and don’t push him too quickly, too soon.”