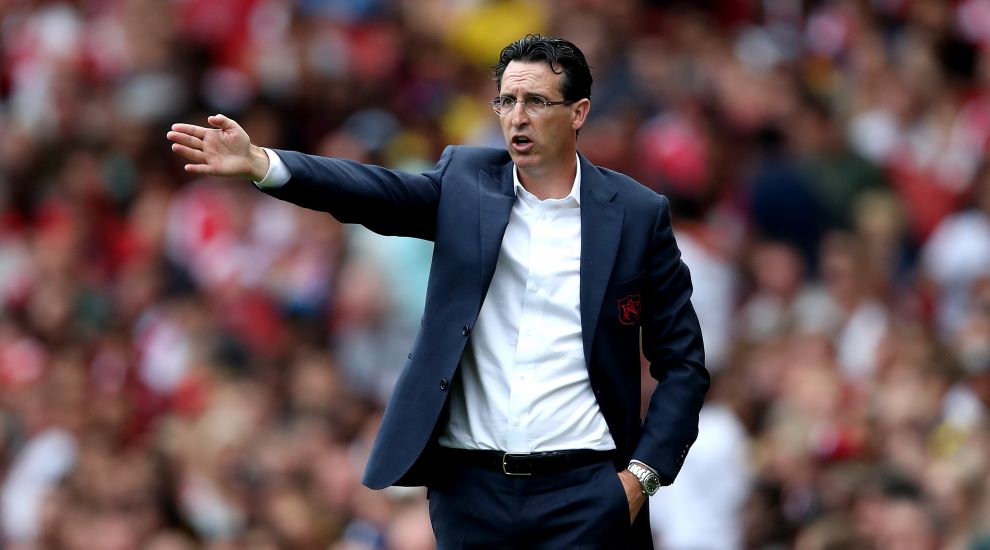 Unai Emery says Arsenal must improve their record against the Premier League’s best sides if they are to force their way back into the top four.

The Gunners finished fifth last season, just a point behind neighbours Tottenham, as Emery came close to securing a return to Champions League football in his first season at the helm.

Arsenal face Liverpool on Saturday evening, visiting Anfield for the first time since they suffered a 5-1 defeat there last term.

Emery’s side also lost at Chelsea and Manchester City during the 2018-19 campaign, with draws at Manchester United and Spurs meaning they were unable to beat any of their fellow top-six sides away from the Emirates Stadium.

Struggling on the road against their closest rivals is not a new phenomenon for Arsenal, whose away form in general has been poor for the past three years.

Emery takes his team back to Liverpool with both sides looking to continue their winning starts to the season, and he knows improvements are required to overturn recent history.

Asked if Arsenal’s record against the top six needs to pick up, the former Paris St Germain boss replied: “We need to (improve) because, when we are playing against them, it’s three points that you can take and they cannot take.

“But after that you need also to achieve the three points in other matches against other teams.

“In 38 matches you are going to play at home and away 19 matches – against the top four and every team.”

Despite recent woes, Emery insists those results do not impact on his approach as he seeks a victory that would see Arsenal end the weekend at the top of the table.

“Really, really it’s not relevant for me,” said Emery, whose side conceded two penalties at Anfield last season.

“Now relevant for me is each match is different. Each match can be similar to last year, (but) we are different players, a different team.

“Other teams are also different and some different circumstances can come in each match. I hope on Saturday not to receive two penalties against us, for example.

“I am preparing for the match with our best circumstances possible to achieve the victory.”

Mesut Ozil could make his first appearance of the campaign, while Granit Xhaka is also in contention after missing the win over Burnley with back bruising.