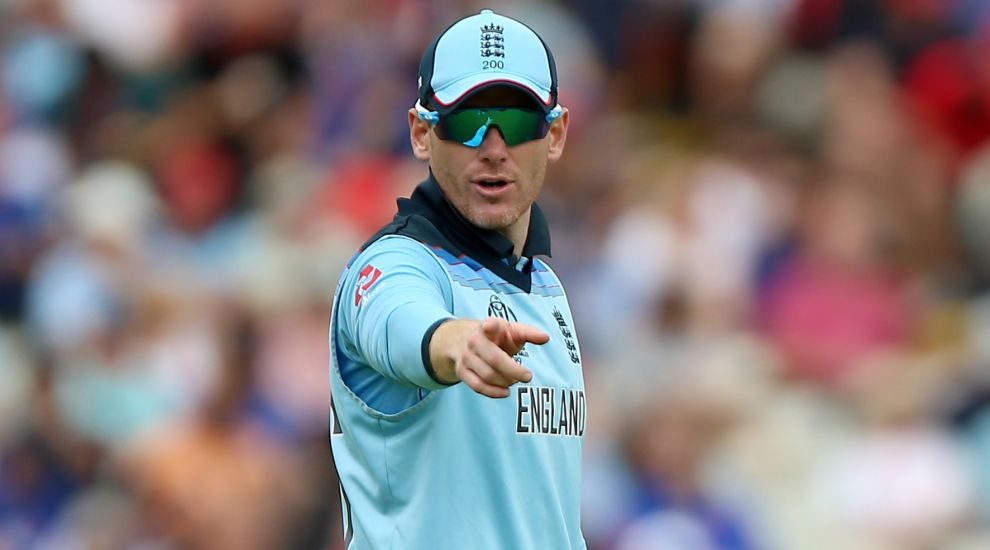 World Cup-winning captain Eoin Morgan believes the prospect of England fielding Test and white-ball teams on the same day at separate venues could be a “viable” option in the event of a shortened season.

The coronavirus crisis has led to the England and Wales Cricket Board postponing the start of the domestic campaign until at least May 28 while the uncertainty has raised fears of the entire summer schedule being wiped out.

However, if the pandemic eases sufficiently to allow some cricket to take place in the next few months, one possibility could be to have Test and limited-overs internationals on the same day with separate England teams.

Joe Root’s Test side have assignments against the West Indies and Pakistan, who, alongside Australia, are still scheduled to travel to England for a series of one-day and Twenty20 international matches.

Morgan said: “I see every option being viable during this extraordinary time. Certainly I’ve never experienced anything like it and don’t think anyone else has.

“If there’s an opportunity to play as much cricket as we can, I’d like to think every player would be behind it. I certainly am.”

However, England’s limited-overs captain sounded a note of caution, as he added: “Obviously times are still uncertain at the moment.

“People are waiting to see what sort of impact that has had on the virus and if it has slowed things down or stopped the increase in infection.

“Realistically we can’t think about playing, when our first game will be, or how many we will play until the situation is downgraded from a pandemic. As ridiculous as it sounds that’s how serious it is.”

During his time in lockdown, Morgan has been adjusting to life as a parent after his wife gave birth to their first child last month.

The Irishman said: “We’ve been isolated for a bit longer than anyone else, which is really nice.

“We’ve been dealt a really good hand when it comes to things that are going on at the moment and have been bunkered away for a while, and haven’t been under pressure to go off and play cricket, which has been really nice.”