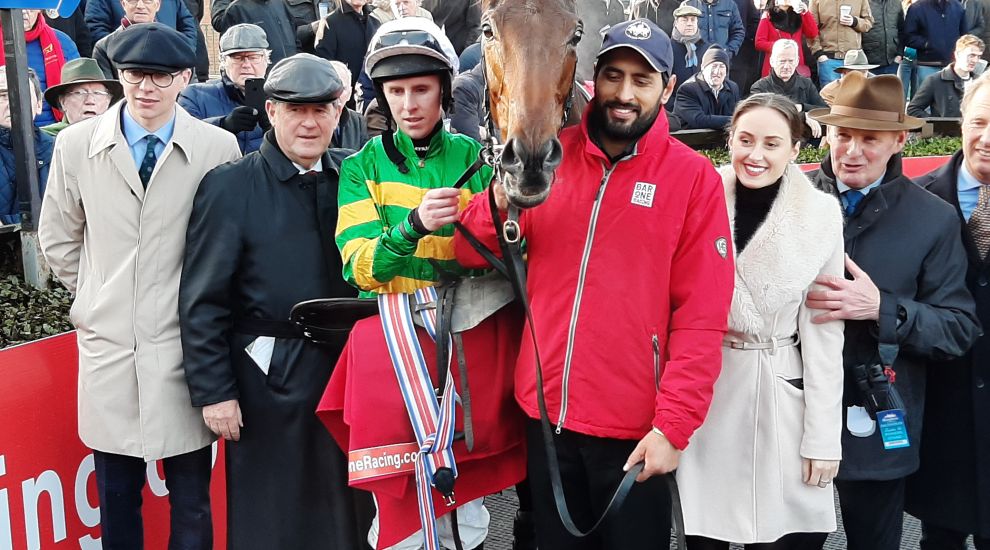 Joseph O’Brien has confirmed Leopardstown’s Christmas Festival as the likely next target for the best of his in-form string – including Drinmore Novice Chase winner Fakir D’oudairies.

The four-year-old coasted to a 22-length victory in the Fairyhouse Grade One on Sunday, after market rival Samcro had fallen when upsides two out.

O’Brien still has a choice of Grade One assignments on Boxing Day for Fakir D’oudairies – who has entries in both Leopardstown’s Racing Post Novice Chase and the Matchbook Betting Exchange Novice Chase at Limerick.

The latter is over almost two and a half miles – the same distance as the Drinmore – but at a Christmas Festival launch, O’Brien indicated Leopardstown’s two-mile one-furlong race is prominent in his plans.

He said:  “Every horse of mine that has run well for the past few weeks will head to Leopardstown this Christmas – it’s hard to win there, but we will give it a go and will hopefully have a strong team representing us.

“The Leopardstown Christmas Festival is a highlight of the National Hunt racing calendar – it is a target for many of our horses, and we look forward to supporting it.”

Wherever Fakir D’oudairies appears next, O’Brien expects his jumping to be a huge asset – as it was at Fairyhouse.

“He takes lengths out of other horses at his fences, and he is a very exciting horse and will have no problem dropping back to two miles.

“He is only four, so we won’t be stretching him any further than 2m4f for the time being.

“He is not a big horse but loves racing, and every day he wants to please in his work and schooling and in everything he does.

“It is a pity Samcro went out the way he did, because it looked like it was shaping up to be a fantastic race. That is racing, and they have to jump them, and we’re delighted to come out on top this time.”

O’Brien also reported that another stable star Le Richebourg may soon be back on track.

The six-year-old was strongly fancied for last season’s Arkle at the Cheltenham Festival after doubling his Grade One tally in the Irish version at Leopardstown in February – but injury then intervened.

O’Brien said: “Le Richebourg had three or fourth months off through injury but is back in work now and seems to be moving well and is in good shape.

“He is a very good-looking horse, and an exciting horse.”