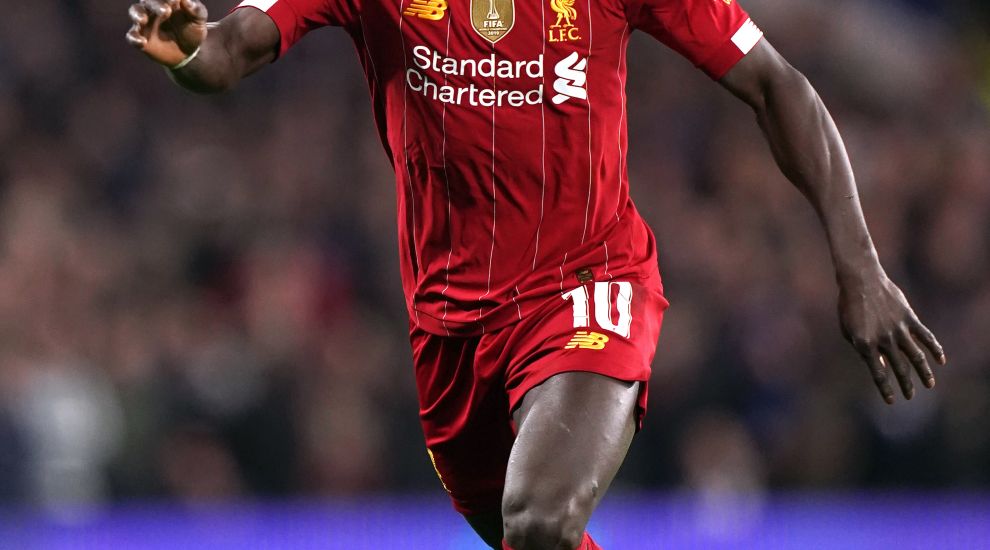 Safeguards must be put in place to manage player workload in what will inevitably be a condensed 2020-21 season, a senior figure at the world players’ union FIFPRO has said.

Domestic leagues around Europe are suspended due to the coronavirus pandemic. National associations are gathering via video conference on Wednesday for an update from two working groups set up by the continent’s football governing body UEFA, one of which is looking at the fixture calendar.

The PA news agency understands leagues are creating the conditions to play on into July and even August if necessary to complete the 2019-20 season.

But it is understood there are currently no plans to shorten the following campaign, which must be completed ahead of the rescheduled Euro 2020.

FIFPRO’s general secretary Jonas Baer-Hoffmann says any discussions over the calendar must come with assurances that players will not be overstretched, with shortened winter breaks almost certain to be required.

“We very much believe that as soon as we have an understanding of when football can start again, and how we can finish the season, in parallel to fixing that schedule we need to have a very thorough planning of how we fix the next years and we need some very strong safeguards so that players do still find their rest,” he said.

“We are going to have a very tight schedule coming up anyway with the 2022 World Cup coming up in the winter which will put calendar pressure in terms of moving competitions here and there as well.

“It’s now high time that we say as stakeholders, ‘OK, let’s get out of this crisis as well as we can but let’s also put safeguards in which manage player loads successfully moving forward’.

“I think that would be a strong expectation from our side that if we look at what happens after we get through this now, what we can do on this later.”

Vincent Kompany, who sits on FIFPRO’s global player council, has previously called for a cap on the number of matches a player can be involved in.

“There is no other way – we will probably be playing 100 matches soon!” he said in an interview with Belgian television in January.

Until the current enforced break, Liverpool forward Sadio Mane had played almost constantly since the summer of 2017.

He featured in the 2018 World Cup for Senegal before starting 35 of Liverpool’s 38 Premier League games in 2018-19, plus all 13 matches in their victorious Champions League campaign.

He then played six matches for Senegal at the Africa Cup of Nations in their run to the final, finishing on July 19 last year. He was back in action for Liverpool by August 9.