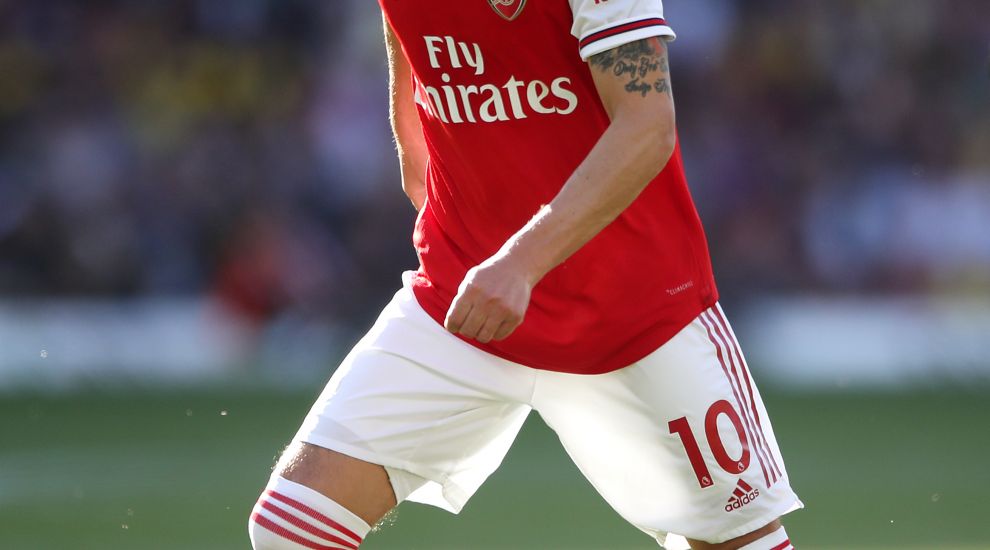 Rangers boss Steven Gerrard has been earmarked as Marcelo Bielsa’s eventual successor at Elland Road having impressed in Scotland so far, according to the Daily Express.

Manchester United have reached a verbal agreement to sign Croatia striker Mario Mandzukic from Juventus in the new year, the Daily Mirror has claimed.

United are also considering a move for midfielder Francisco Sebastian Cordova, who plays for America in the top tier of the Mexican league, according to the Daily Mail.