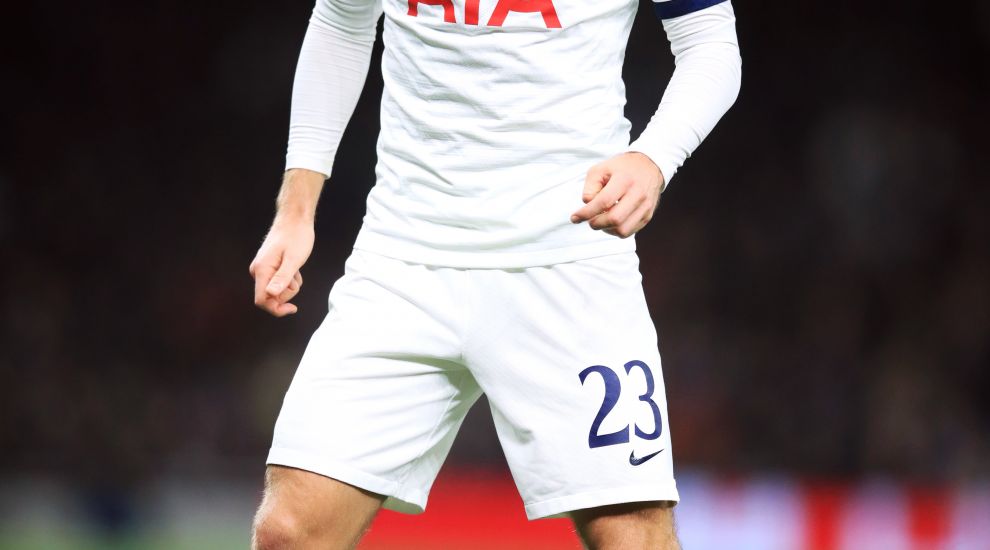 Leicester have opened talks with manager Brendan Rodgers over a lucrative new contact in a bid to fend off interest from Arsenal, The Daily Telegraph reports.

Former Leicester manager Nigel Pearson has been interviewed for the vacant manager’s job at Watford, according to The Times.

Olivier Giroud: Striker Giroud may not be leaving Chelsea in January, with clubs preferring to wait until the French international is available in the summer on a free transfer, according to The Sun.

Jadon Sancho: Borussia Dortmund are determined to keep England forward Sancho until the end of the season, despite plenty of interest, The Daily Telegraph reports.