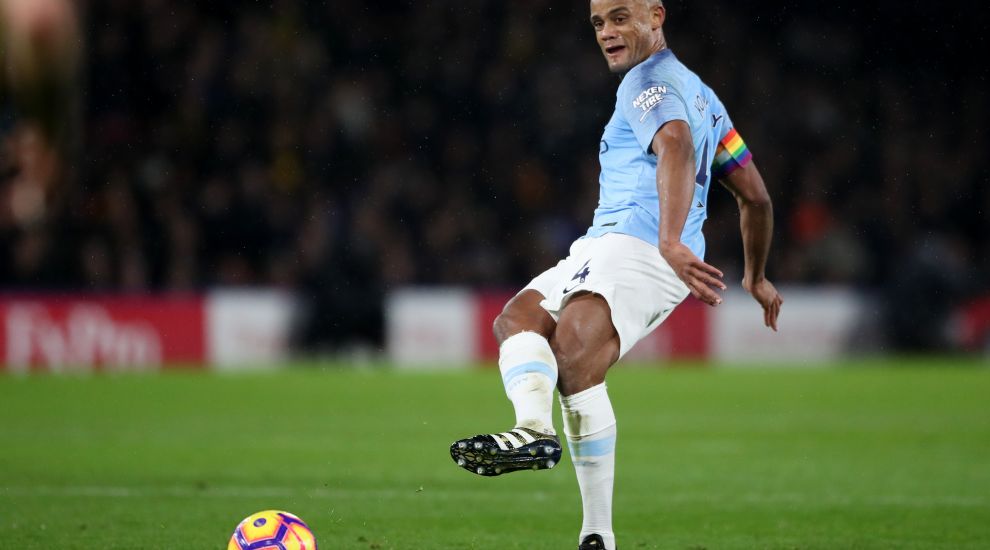 Liverpool are considering a bid for Brighton midfielder Pascal Gross, the Daily Mirror reports. The paper says Reds boss Jurgen Klopp is weighing up a £15million move for the 27-year-old as he looks to strengthen his squad for their Premier League title bid.

Real Madrid playmaker Marco Asensio is reportedly a target for Tottenham in the January transfer window. The Daily Mirror says reports in Spain claim Spurs boss Mauricio Pochettino wants the 22-year-old, but has had an initial approach rejected as Asensio is said to be keen to stay in his homeland.

Manchester United are showing interest in Middlesbrough winger Marcus Tavernier, the Daily Mail says. Scouts have watched the 19-year-old in action in recent weeks as the club consider bolstering their options for their under-23 squad, the paper reports.

Newcastle are ready to revive their bid for Benfica midfielder Andreas Samaris when the transfer window reopens, according to the Daily Mirror. Rafa Benitez made a summer enquiry about the 29-year-old but was put off by the £10million asking price, the paper says. However, Samaris is set to be out of contract at the end of the season.

Tanguy Ndombele: Manchester United have reportedly joined the race for the 21-year-old. The Sun says reports in France claim United are chasing the highly-rated midfielder, who could cost £90million. Manchester City, Barcelona and Tottenham are also said to be tracking the Lyon player.

Fernando Calero: Arsenal are targeting the Real Valladolid defender as they attempt to strengthen their defence, according to reports.