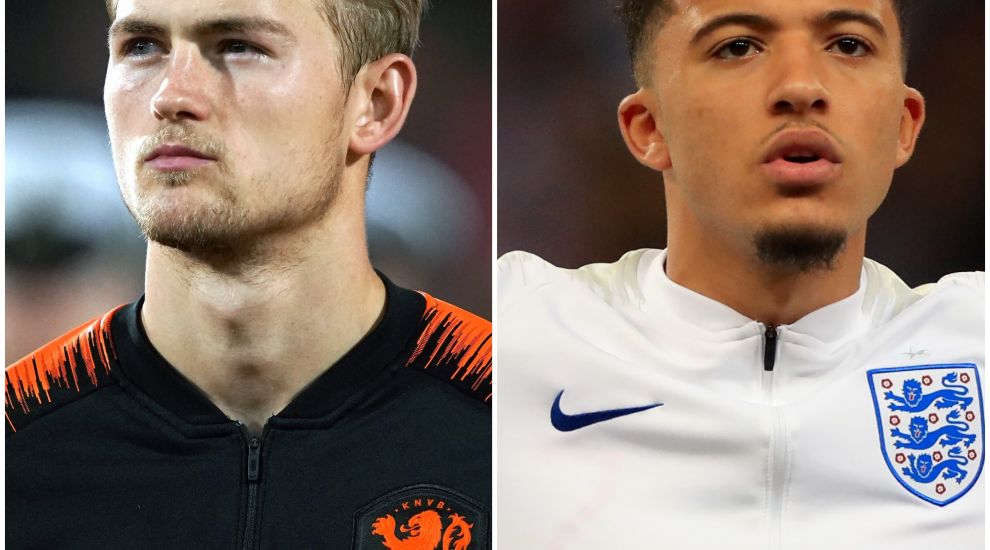 The only serious contenders for the signature of England international Jadon Sancho are United and Chelsea, according to the Daily Mirror. Liverpool had been rumoured to be interested in the Borussia Dortmund winger, but the paper reports the Merseysiders “are said by insiders to not even be monitoring the situation”. Both the Blues and United have contacted the 20-year-old’s representatives, but neither is yet willing to pay almost £100m to secure his signature.

Old Trafford bosses will be overjoyed if can secure Sancho, but likely less enthused about having to pay Alexis Sanchez a £1.1m loyalty payment when he returns in the summer. The Chile forward, who has also played for Arsenal and Barcelona, has had a less than stellar loan spell at Inter Milan, scoring just one goal in 15 appearances since August and leading the Italians to pass on signing him. If, as expected, the Serie A season is cancelled the 31-year-old will return to Manchester with two years remaining on his contract and United forced to make the loyalty payment.

Cristiano Ronaldo: The former Manchester United forward, 35, could be on the market as Juventus looks to further lower costs during the pandemic, according to the Daily Star, which cites Italy’s Il Messaggero.